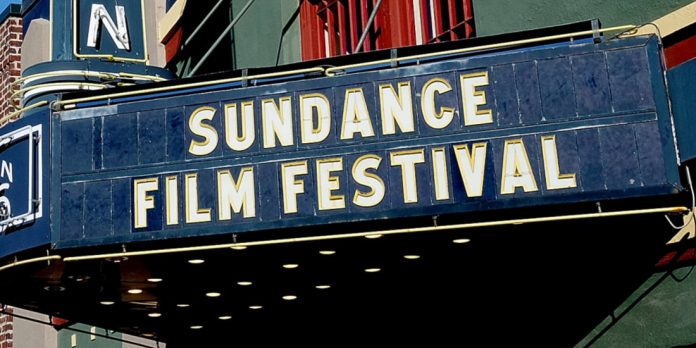 ​I literally just got off the plane from Sundance a little while ago and now, as we speak, the awards are being announced for this year’s crop of films which played at the festival over in both Park City and Salt Lake City, Utah. We already have a few film reviews posted on the site (Which you can find here) and we have a lot more to come in the next couple of days as Deann, Will and myself try to bring you everything from our experience at the world renowned festival.

​Click below to see the winners of the 2018 Sundance Film Festival.

US Grand Jury Prize, Dramatic
“The Miseducation Of Cameron Post”

Directing Award, US Documentary
​Alexandria Bombach – “On Her Shoulders”

Audience Award, US Documentary
“The Sentence”

NEXT Innovator Award
“Night Comes On” & “We The Animals” (TIE)

So what do you think of the winners? Which of these films are you most looking forward to? Let us know in the comments below and be on the lookout for more reviews of these hotly anticipated films in the days to come.