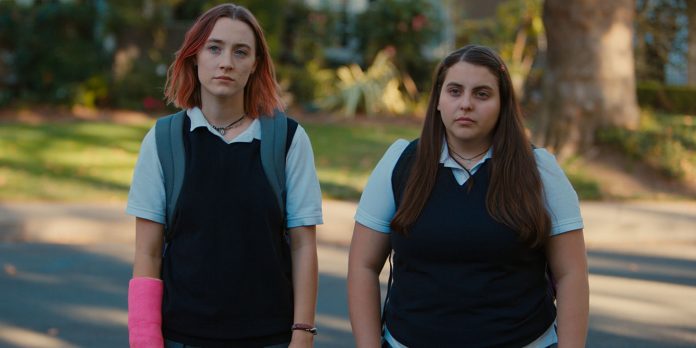 The New York Film Critics Circle have unveiled their winners for 2017. Who got the biggest boost from today’s announcement? Which winner shocked you the most?

Best Actor
Timothee Chalamet – “Call Me By Your Name“

Best First Feature Film
“Get Out“

So after hearing from the Gothams, NBR and now the NYFCC, is anyone revising their Oscar predictions yet? Let us know your thoughts in the comments below.