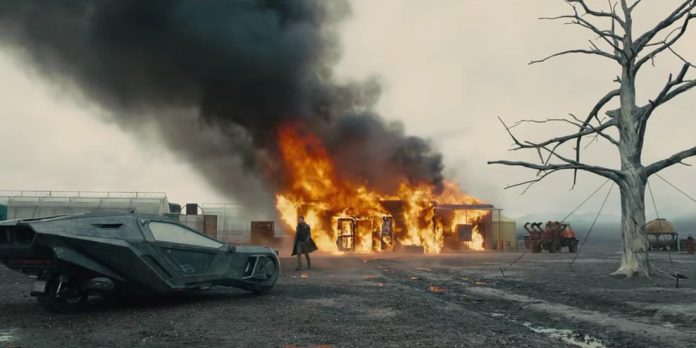 The American Society Of Cinematographers (ASC) have announced their winners representing the best in cinematography for 2017.

Episode of a Series for Non-Commercial Television
Gonzalo Amat for The Man in the High Castle “Land O’ Smiles”
Adriano Goldman, ASC, ABC for The Crown “Smoke and Mirrors”
Robert McLachlan, ASC, CSC for Game of Thrones “The Spoils of War”
Gregory Middleton, ASC, CSC for Game of Thrones “Dragonstone”
Alasdair Walker for Outlander “The Battle Joined”

So what are your thoughts? What do you think is going to win the Oscar for Best Cinematography? We still have BAFTA tomorrow left to tell us something about how this race might or might not go. Let us know your thoughts in the comments section below.