“Tenet” Has Been Delayed Indefinitely 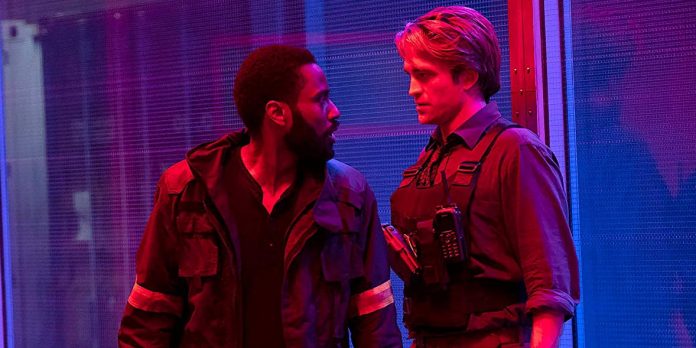 ​Surprised? You shouldn’t be. After having its release pushed from July 17th to August 12th, Variety reported today that Warner Bros. plans to delay the release of Christopher Nolan’s “Tenet” indefinitely.

Warner Bros. chairman Toby Emmerich has stated, “We will share a new 2020 release date imminently for Tenet, Christopher Nolan’s wholly original and mind-blowing feature” and “We are not treating Tenet like a traditional global day-and-date release, and our upcoming marketing and distribution plans will reflect that.”

​Some movie theaters are ready to re-open internationally, while the U.S. is still struggling to contain the coronavirus from spreading. There is still no official vaccine. This has placed a tremendous amount of pressure on the Hollywood film industry to get these films released so they can make their money back, as well as provide a chance for movie theaters to stay alive (they can’t be shut down forever). However, everyone is playing things by ear and the goal post keeps moving with every passing week.

Now that “Tenet’s” release date has been moved again to an undisclosed date, what will the other big studio films do? Disney’s “Mulan” is still scheduled to be released on August 21st, 2020 but we can most likely expect to see that move. And Warner Bros.’ other films such as “Wonder Woman 1984” and “Dune” have not had their release dates changed yet. Despite the fact that Warner Bros. is still committing to a 2020 release date for “Tenet,” we have to consider a world where all of the remaining big blockbusters for 2020 adjust their plans and release dates. Perhaps they all move to 2021. What does this look like then for this year’s Academy Awards? All eyes are on Warner Bros. over the next few days to see what their plan ultimately ends up being.

Personally….as badly as we want theaters to re-open so we can see these movies, we need to think about our health and the health of others first. This virus has not been contained in the U.S. and there is no vaccine yet. Then and ONLY THEN will things be able to get back to some kind of normal. Check out the article from Variety for more details.

When do you think “Tenet” will be released? How will it be released? What do you think will happen with the other remaining blockbusters on the 2020 release schedule? Let us know your thoughts in the comments section below or on our Twitter account.