​There’s a chill in the air, the leaves are drifting from their wooden homes, and candy is on sale and prominently displayed at every grocery store. It’s finally the seasonally appropriate time to watch the “Halloween” series. This is unquestionably my favorite scary movie franchise, and it’s certainly been a roller coaster trying to keep up with it over the years. Even in a reboot and remake-heavy genre like horror, this series has chopped up and remixed its own mythology a frightening number of times. In honor of the release of “Halloween Kills,” let’s look at the many entries in this storied film series and see how they rank against each other.

12. Halloween: The Curse Of Michael Myers The sixth entry in the long-running horror franchise is a massive departure from the original masterpiece’s intent, tone, and scale. It trades in the effective simplicity of the first film for a sloppy, impenetrable storyline that seeks to explain just why Michael Myers does the nasty things he does while failing to grasp the fact that the thing that makes Michael so fascinating is that he’s seemingly motivated by nothing. It’s much scarier to be pursued by a senseless force that can’t be rationalized or reasoned with. This film seems to think that tacking on a supernatural curse element makes the killing machine scarier in an otherworldly way when what’s always made the series so compelling is the possibility that this could potentially happen to anyone, anywhere. The two previous films were building towards this story element being a central part of the series, but those films still focus on the simple slasher tropes that “Halloween” helped define. This film also features a frustratingly lousy ending to the storyline led by Jamie, Michael’s niece, in a way that borders on exploitative. If there ever were an entry in the franchise to ignore completely, this is the one. 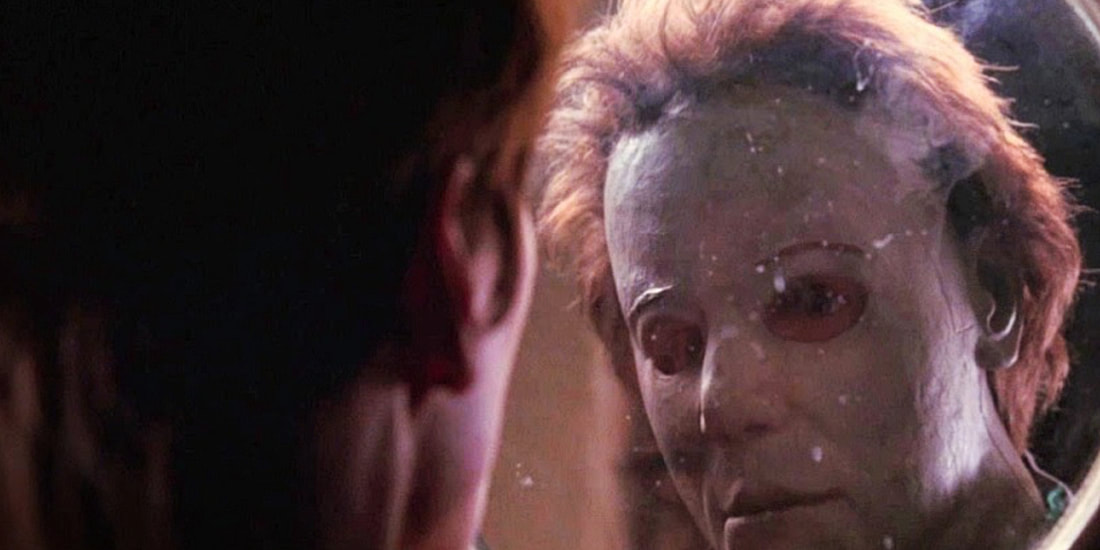 “Halloween H20” is an early example of rebooting a tired franchise, which has become a typical practice nowadays. This film ignores all but the first two entries in the series, completely doing away with the storylines from “Halloween 4” through “The Curse of Michael Myers.” Laurie Strode (Jamie Lee Curtis) has fled to California and adopted a new name in hopes of being able to escape her harrowing past. Laurie is undeniably the best part of this film. Curtis’ performance begins quietly terrified and ends resilient, but the whole time she’s both world-weary and captivating. And the script completely respects and sympathizes with her character. She’s shown to be shaped and haunted by grief and trauma, turning to alcohol in a tragically realistic way. She’s damaged but doesn’t let those around her know unless she specifically wants them to be invited in to witness her rattled mentality. But besides the main character, this film is primarily content to settle into an unexciting mode that doesn’t thrill in the way that even some of the lesser entries in the series somehow manage to do. Its character writing may be strong (at least for the main character), but as a horror film, it’s a disappointment. 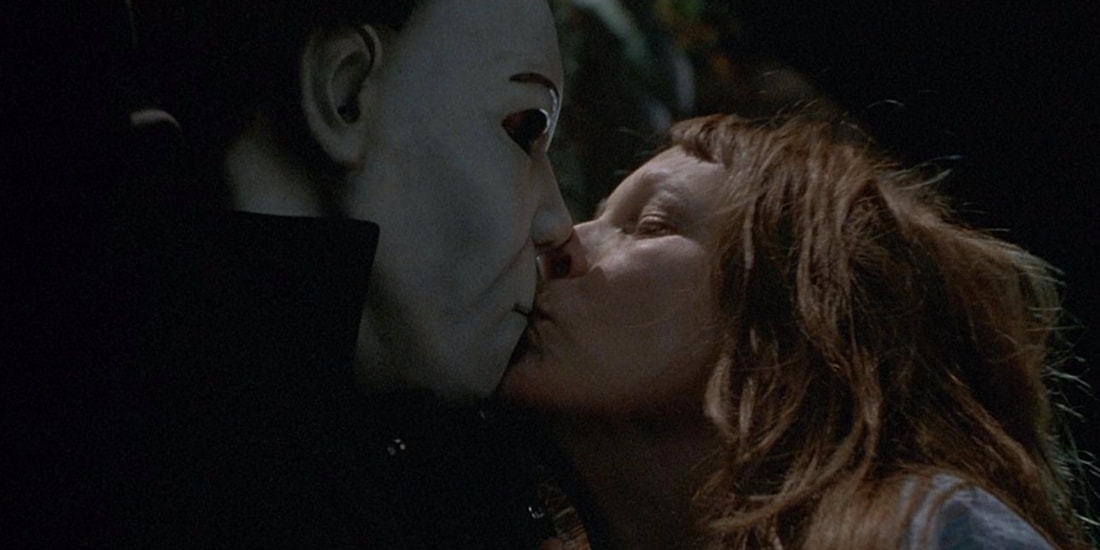 This direct sequel to “Halloween H20” feeds right into the vapid, anti-intellectual mindset of the Bush era. Our “heroes” are an ensemble of young adults who’ve been chosen to participate in a reality web series streaming live from the legendary Myers’ house. What starts as a night of planted tricks and fake scares turns into a real-life encounter with terror as Michael himself makes his way back home. And if that all sounds ridiculous, it’s nothing compared to the legendarily disappointing prologue sequence, where we see Laurie stuck in an asylum after the last film’s events. It leads to a story choice that’s shockingly disrespectful and dismissive to such a beloved character. However, once the audience is tasked with following our wannabe reality stars, the stakes are lowered so significantly because the film has practically no connection to any of the other “Halloween” films besides Michael. Also, none of the characters are likable. This allows the film to become basically a free-for-all slaughter-fest in a way that’s shockingly fun in the dumbest way possible. How can you hate a film that features a top-billed Busta Rhymes saying, “Trick or treat, motherfucker”? Okay, maybe you can hate it pretty easily, but I’d rather watch a brainless, enjoyable film than a mythology-heavy, convoluted one like some of the worst entries in this franchise. This 40-years-later sequel to the 1978 film completely ignores all other entries in the series and merely serves as a continuation of the original story. And unlike “Halloween H20,” where Laurie lives a successful double life that masks the horrors of her past, this Laurie has been hardened and shaped into a paranoid wreck of a human being who does nothing but prepare for the inevitable return of the masked killer. It’s an upsetting evolution for the character. Jamie Lee Curtis is, as usual, more than capable of imbuing pathos and grief onto our shaken heroine, turning in possibly her best performance in the series. Still, “Halloween” seems uncertain of whether the audience should be sad to see what Laurie has become or if she is meant to be viewed as a noble Cassandra, crying about the danger that’s slowly making its way to her front door to her uncaring family. Perhaps it’s supposed to be a mixed message, but that’s a bit of a narrative cop-out that feels lazy on the filmmakers’ part. Further muddling the film’s intent is its overabundance of lovingly portrayed guns, which ultimately turns out to be beneficial for the characters. It’s hard not to watch firearms be used as a redeeming plot element and feel a bit uncomfortable. Still, the film is full of callbacks and subversions of moments from the original Carpenter classic, which aren’t necessarily narratively substantive but are damn fun to notice.