​Quentin Tarantino has pioneered the notion of the director as DJ. He’s made a career of taking his favorite movies and sampling them, or remixing them, to suit his own storytelling needs. Like a Dr. Dre or J Dilla, however, Tarantino has the taste and artistry to take these samples and sculpt them into something altogether new. It’s this self-aware, postmodern approach that’s made him one of the most studied filmmakers of all time.

Tarantino’s latest release, “Once Upon a Time In Hollywood,” proves that he is still king when it comes to capturing America’s insatiable love for violence and pop culture. With that in mind, we’ve decided to kick our feet up, order a Big Kahuna Burger, and rank Tarantino’s nine feature films from worst to best. 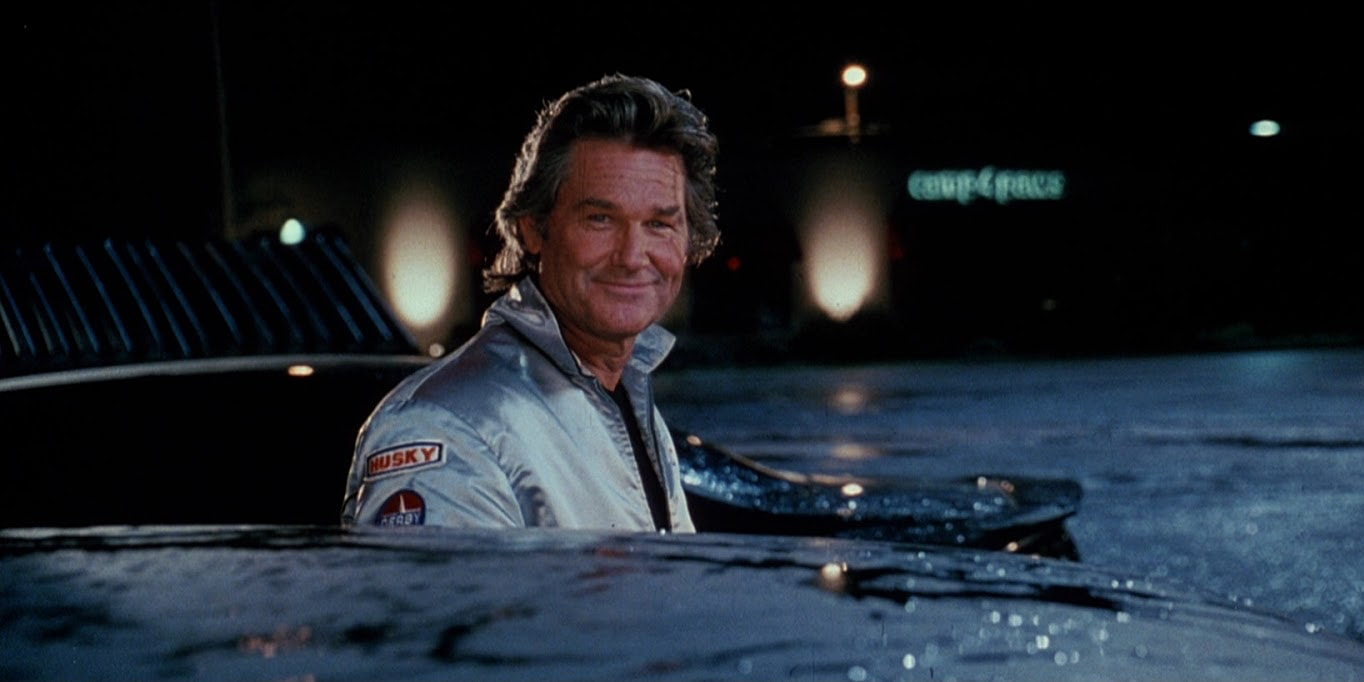 “Death Proof” sounded like a foolproof idea on paper. It allowed Tarantino to pay homage to the exploitation and slasher flicks of his youth while teaming him with legendary star Kurt Russell for the first time. But the film isn’t able to sustain its slasher premise for very long, and what we’re left with is the rare Tarantino snoozer.

The film is divided into two radically mismatched sections. The first half is stronger, as it takes advantage of its nighttime setting and the sickening charisma of its serial killer (Russell). The second half sees a group of women (Rosario Dawson, Mary Elizabeth Winstead, Zoe Bell) turn the tables on the killer, but the daytime car chases dampen the tension, and his death isn’t nearly as memorable as it should be. Tarantino said it best: “‘Death Proof’ has got to be the worst movie I ever make.” 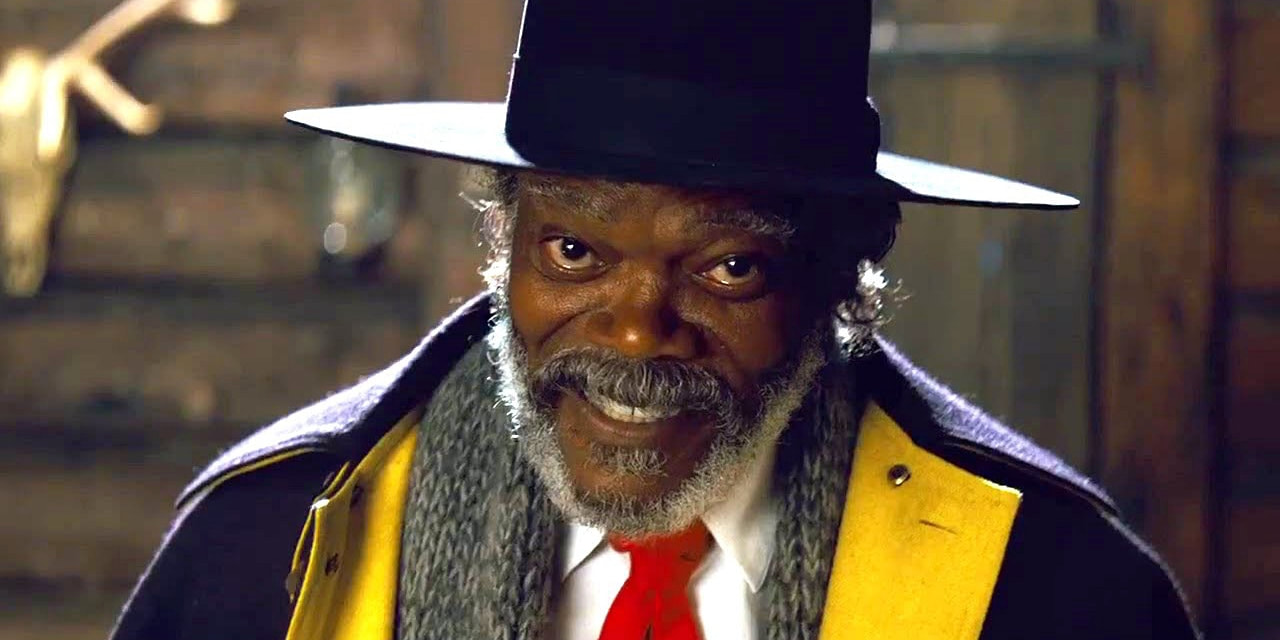 “The Hateful Eight” sees Tarantino try his hand at a classic whodunnit. The title refers to eight strangers who are forced to take refuge together during a blizzard. At nearly three hours, it is the slowest burn in the director’s oeuvre, forcing viewers to sift through clues and uncover shady alliances. Walton Goggins and Samuel L. Jackson give terrific performances, and the latter’s “I Killed Your Boy” speech is vintage Tarantino: crass, quotable, and violent.

Given these strong components, it’s disappointing that the film drops the ball in the final act. The big plot twist feels like a cop-out, and the surprise reveal of a central villain feels like a rare instance where Tarantino cast the wrong actor. Not a bad film by any means, but not up to the director’s usual standards. 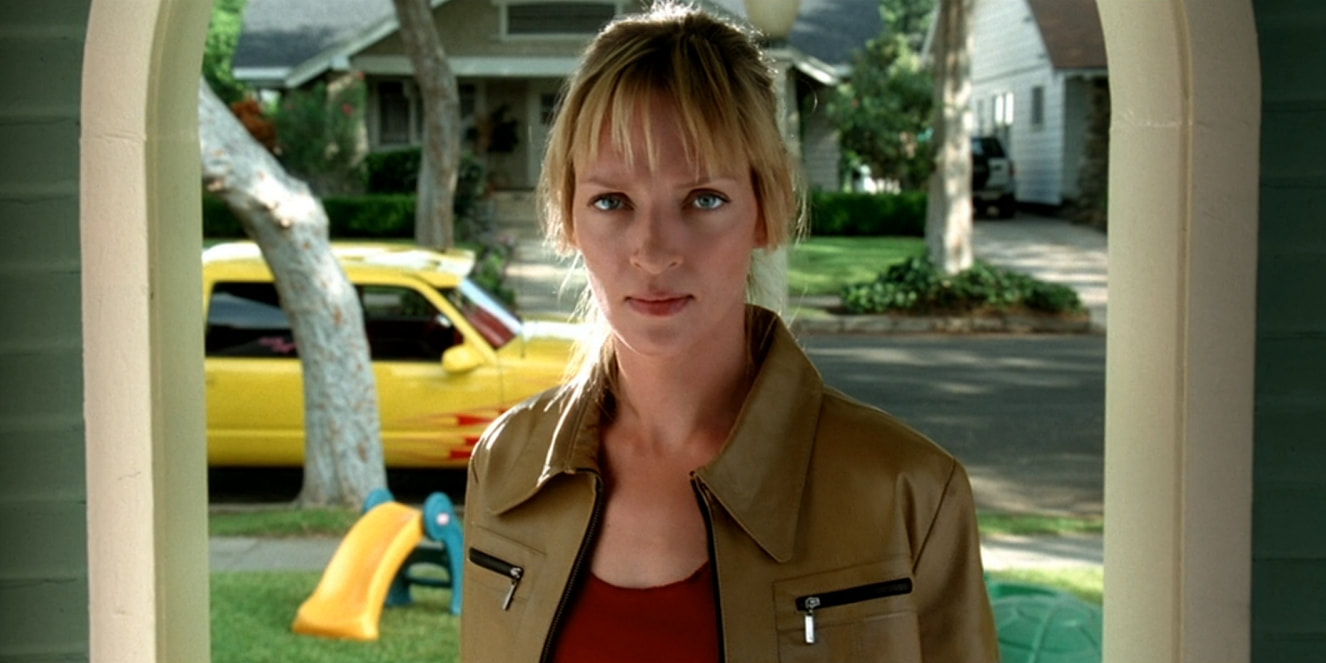 Yes, we are counting both volumes of “Kill Bill” as a single film. Tarantino counts it as such, and so do we. That said, there is a distinct separation in quality between the first part and the second. “Kill Bill: Vol. 1” is the director at his most referential and energetic. Every frame is loaded with references to kung-fu and martial arts films, and the action is masterfully done. The climactic showdown between the Bride (Uma Thurman) and the Crazy 88 remains one of the best scenes of his career.

“Kill Bill: Vol. 2” dampens the momentum by focusing less on the action and more on the Bride’s emotional state. Thurman elevates the material with a career-defining performance, but Tarantino has never been one for writing complex characters, and his limitations are on display here. Overall, “Kill Bill” is a microcosm of the director’s best and worst traits. 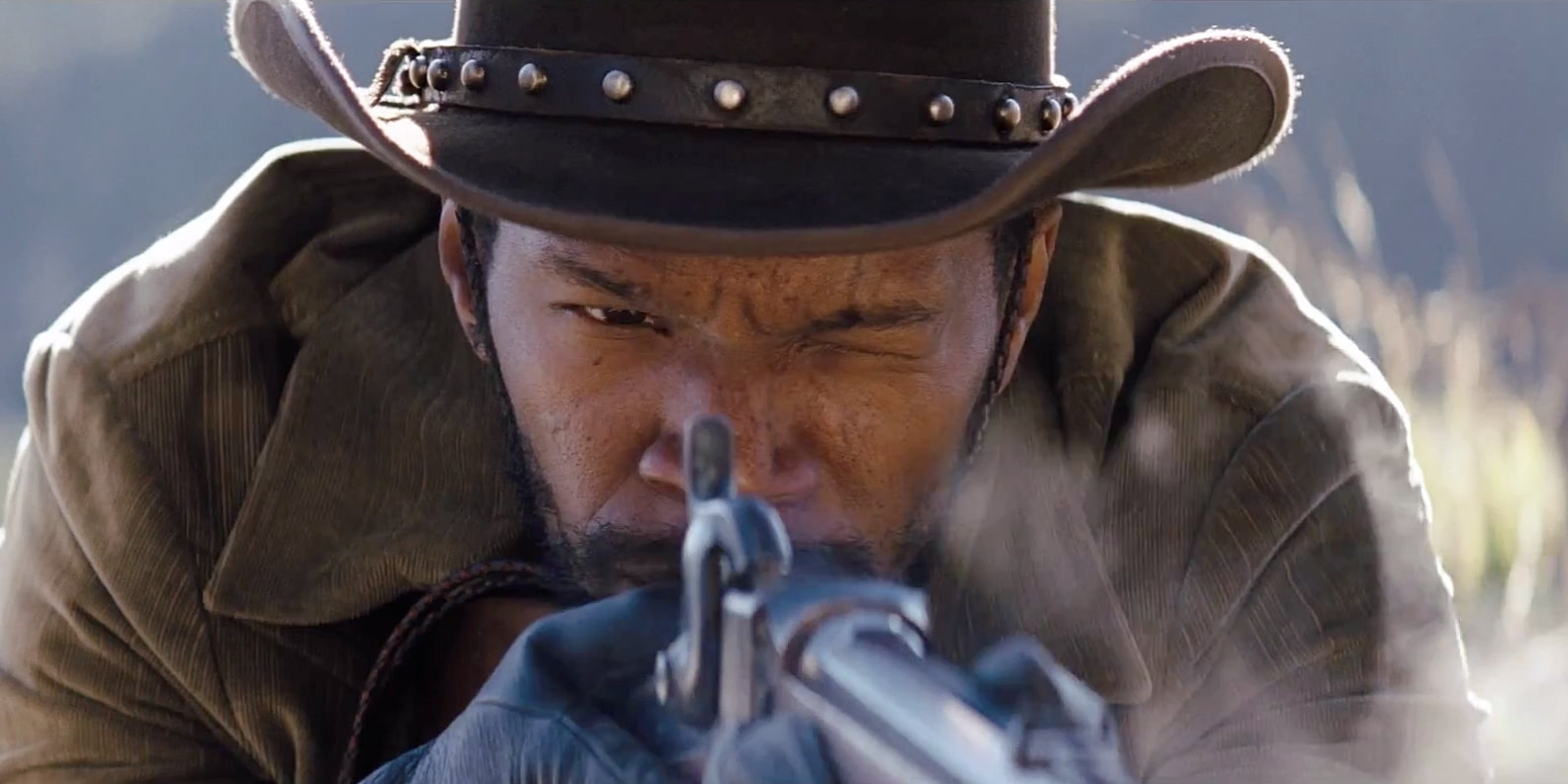 “Django Unchained” is a sprawling ode to the spaghetti westerns of the 1970s. There’s senseless violence, casual racism, and a vengeful third act that makes “Unforgiven” look like a cozy drama. It is