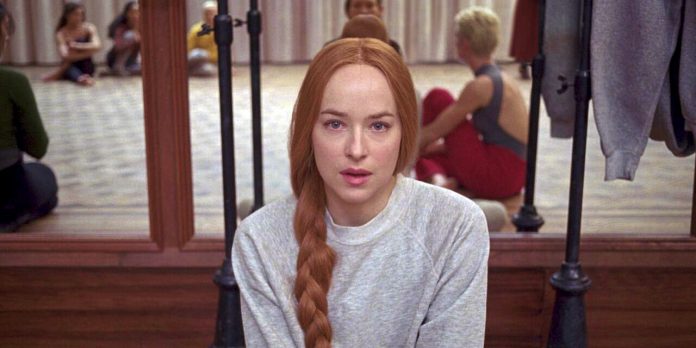 It was a big day for trailers today, and we’re officially getting trailers for our awards season contenders. Today we saw the teasers for “Suspiria,” “Widows,” and “Ralph Breaks The Internet: Wreck-It Ralph 2.”

​How will these movies play into Oscar Season? Let’s dive in.

Disney’s “Ralph Breaks The Internet: Wreck-It Ralph 2” debuts on November 21, 2018, as the sequel to 2012’s “Wreck-It Ralph.” The first film was nominated for the Academy Award for Best Animated Feature where it lost to Pixar’s “Brave.” It’s a pretty safe bet the sequel will contend there as well. It’ll face competition from “Isle of Dogs,” fellow Disney film “Incredibles 2″ and any other unseen contenders.

This is a massive and fantastic cast, showcased in a strong trailer. Still, given the plot, it doesn’t seem like obvious Oscar fare. It’s an action thriller that, with a different director, we wouldn’t automatically assume it will contend. Of course, McQueen’s last film was Best Picture-winning “12 Years A Slave,” so we’ve got to consider it. With that big a cast, it’s tough to guess who could receive awards attention. Davis seems like a lead, so she could stand out here. Kaluuya, too, fresh off a Best Actor nod for “Get Out,” could stand out as a villain. The most recent Oscar-nominated heist film was “The Town,” which only saw a nomination for Best Supporting Actor (Jeremy Renner). Time will tell if “Widows” can break into Picture, Screenplay, or any technical categories.

Finally, the trailer for Amazon Studios’ “Suspiria” dropped today as well. Luca Guadagnino’s follow-up to “Call Me By Your Name” is a remake of the 1977 horror classic of the same name. While horror, like action-thrillers, aren’t typical Oscar contenders, “Get Out” just changed things last year. Oscar-winner Tilda Swinton appears to have a complex role, so she could receive a good campaign. The film appears to have great production all around, looking beautifully menacing with an old school style approach to its cinematography. Production Design, Score, Cinematography, and more could be possible nominations here.

What do you think of these trailers? Do you see these films contending at the Oscars? Let us know in the comments below.