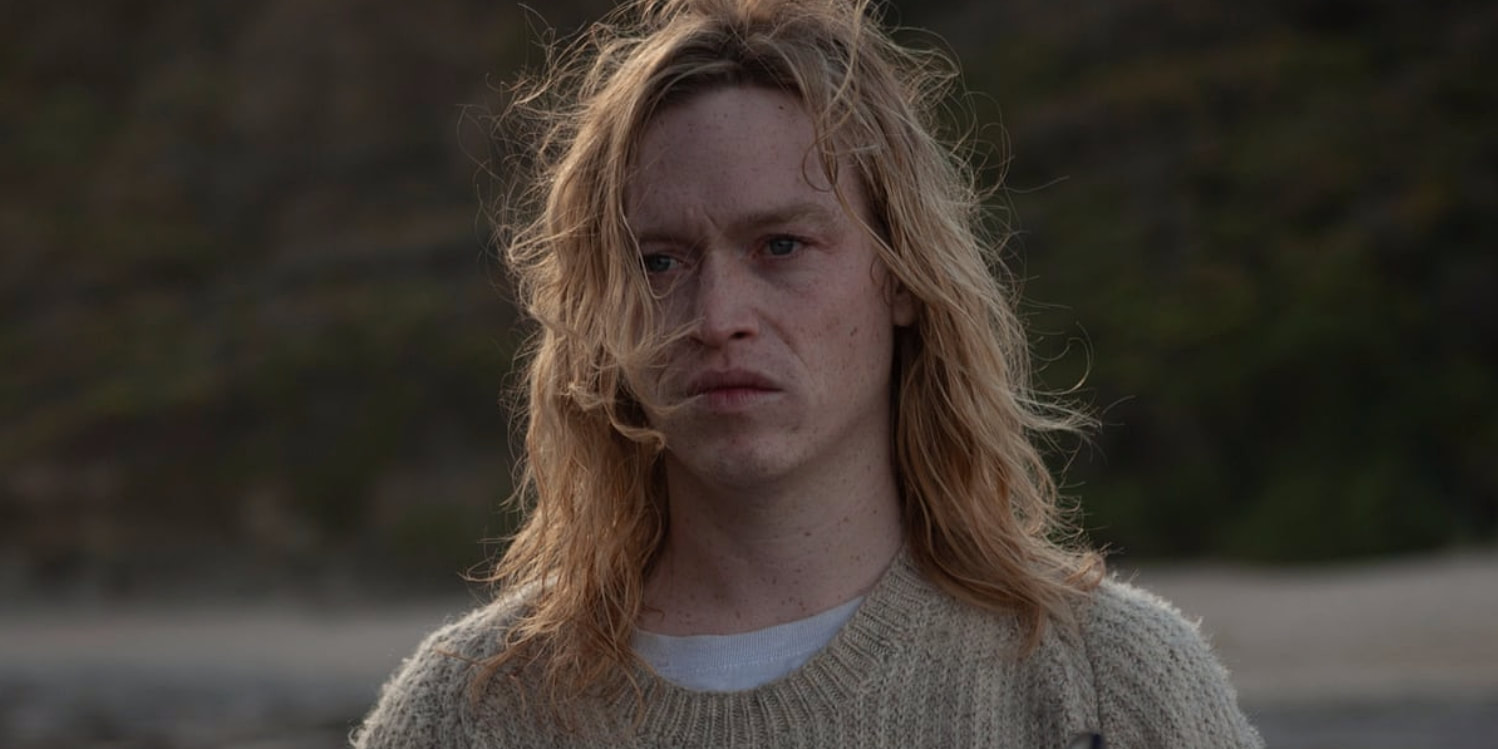 The career of Australian director Justin Kurzel, still very much in an early phase, has been one filled with drastic ups and downs. Kurzel broke onto the scene in 2011 with his feature debut, “The Snowtown Murders,” which played as part of the Cannes Critics Week. That film’s success immediately gave him the confidence to helm a much more violent and haunted adaptation of Shakespeare’s “Macbeth,” with Michael Fassbender and Marion Cotillard in the lead roles. He also was given the promotion of competing in the main competition of Cannes.

After that film’s critical success, Hollywood came knocking as he was offered, and accepted, to direct the big-screen adaptation of the popular video game franchise “Assassin’s Creed,” which allowed him to reteam with Fassbender and Cotillard. However, Kurzel couldn’t make the leap into studio filmmaking, as the film was a critical and commercial bomb. He tried to recompose himself a few years later by going back to his roots with the Australian true-crime-thriller “The True History of the Kelly Gang.” The relative success of that film didn’t prompt Kurzel to return to the big studios. Instead, he has doubled down on his newfound career path with “Nitram,” which premiered in competition at this year’s Cannes Film Festival, winning the Best Actor prize for star Caleb Landry Jones.

The film tells the life story of Tasmanian native Martin Bryant (Jones). He was eventually responsible for the largest gun massacre by a single person in Australian history after killing 36 people at Port Arthur in 1996. From the very start, Bryant was beset with mental problems that made him act aggressively towards others and hold little concern for human safety. After he was sentenced to life in prison (where he remains to this day), Bryant was diagnosed with Asperger’s Syndrome and deemed to have an IQ of 66, roughly the same as an eleven-year-old.

The film’s title (which is Martin spelled backward) comes from the nickname Bryant was given by childhood bullies, further hindering him from forming any human connections. American Caleb Landry Jones plays the titular character with brilliance, showcasing how far someone can go down the rabbit hole of darkness. Jones has made a small name for himself by playing supporting parts as sleazy weirdos in films such as “Three Billboards Outside Ebbing, Missouri” and “Get Out,” but here, in his first significant leading role, he has stepped up to the plate and truly knocked it out of the park with a terrifying performance. He produces the fear one gets from a horror movie villain while still bringing enough authenticity to fit the film’s grounded tone. His win for Best Actor at Cannes was well deserved, and some Oscar buzz should be in order for his masterful work.

Also within the cast is frequent Kurzel collaborator Essie Davis, who plays Bryant’s much older companion Helen, who lives alone in a rundown mansion with fourteen dogs and several dozen cats. Bryant and Helen formed a connection based on their status as social outcasts, which Jones and Davis are able to explore due to Kurzel’s approach to the material and their characters. Their interactions together are awkward and fractured and never answer the question of precisely what kind of relationship they share. Anthony LaPaglia and Judy Davis, both of whom are superb, portray Bryant’s parents, who have differing perspectives on how they should keep their son safe. LaPaglia prefers to give Bryant a bit of freedom in hopes that he will figure out the world for himself, while Davis feels that he is incapable of doing such a thing and must be kept on a short leash.

Making a biopic about a country’s worst human offender brings with it a lot of trap doors, such as vindicating the perpetrator or glorifying the harm that they caused. Thankfully, Kurzel avoids those errors as he approaches the film with a matter-of-fact style that only wants to illustrate how this event was allowed to happen. Abandoning the flashy style he is known for, Kurzel lets the actors and simple camerawork tell the story evoking the non-violent but still horrifying moments of Gus Van Sant’s “Elephant.” There is not one singular grand answer as to why this terrible event happened and how it could have been stopped, simply because there isn’t a one-size-fits-all response. All we can do is look back on what happened and see what can be done for the future, which Kurzel doesn’t seem to have much hope for as his postscript explains how the gun laws enacted as a result of Bryant’s actions have not been adequately enforced, opening the possibility of this happening again.

Justin Kurzel’s “Nitram” is one of the best films out of this year’s Cannes Film Festival as it explores a real-life tragedy with both grace and severity. While it may be an experience that wrecks people’s bodies due to its humanistic intensity, there is hope that there will be a greater understanding of this dark chapter in human history upon leaving the theater.