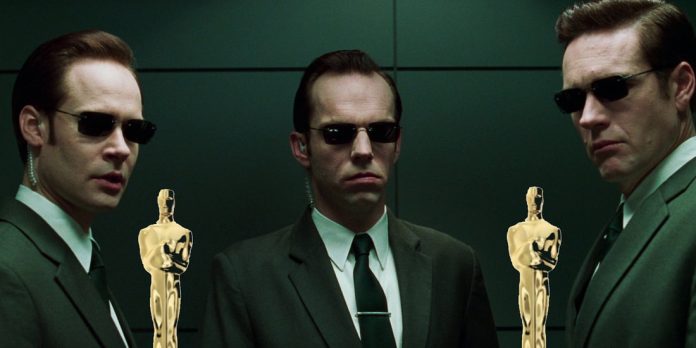 By Daniel Howat
​
The Academy of Motion Picture Arts and Sciences announced more changes today. Agents referred to as “artists representatives” by the Academy, have been granted the right to vote for the Oscars. While this is likely to cause plenty of debate within the film community, agents have lobbied for voting privileges for years. This change comes just days ahead of an expected announcement of this year’s new members.

Agents will now be admitted to the members-at-large branch, which houses those members who don’t clearly fall into one of the other branches. Previously, agents were admitted as associate members, who are not permitted to vote in the Academy Awards.

This change has long been avoided as many argued agents have an inherent conflict of interest. Naturally, agents could simply vote for their own clients rather than the best films. Of course, publicists face a similar dilemma, though they’ve had voting privileges and their own public relations branch for years. Additionally, the same conflict of interest argument could be levied against studio executives, and likely more members of the Academy.

David Rubin’s reign as Academy President over the last year has seen sweeping changes, including many that have been desired for years. Best Picture has finally returned to a fixed ten nominees, removing the sliding scale of five to ten nominees. Sound Mixing and Sound Editing have merged into one category, Best Sound, in an attempt to clarify the team achievement. Best Original Score received clarifications on the percentage of original music required for a nomination so as to avoid confusion at disqualifications. All of these changes are also in addition to the adjustments necessitated by COVID-19, such as allowing streaming films to qualify and extending this year’s eligibility through February 2021.

With so many major changes in such a short amount of time, it’s easy to imagine further long-desired improvements coming during Rubin’s presidency. Will stunt coordinators finally receive an Oscar category? Or perhaps casting directors will, now that one of their own is the Academy president. Could shorts be moved to the Governor’s Awards to make space in the televised Academy Awards? Or heck, they could try the whole “Best Popular Film” thing again (though I don’t recommend it).

Which changes would you like to see the Academy make? What do you think of agents receiving voting privileges? Let us know in the comments section below or on our Twitter account.

Share
Facebook
Twitter
Copy URL
Previous article
The Fight Isn’t Over: Politically-Minded Queer Films For Pride
Next article
​Looking Back On “Dark Phoenix”: A Culmination Of A Decades-Long Franchise