Looking At The 2020 Emmy Race For Outstanding Variety Talk Series 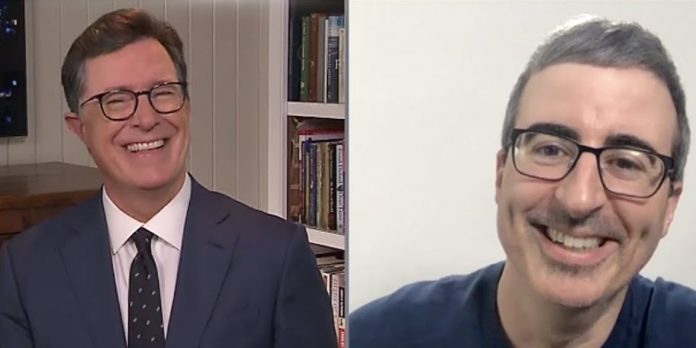 ​As we dig through a plethora of unpredictable Emmy races, one category seems all but sewn up: Outstanding Variety Talk Series. By all estimations, it will likely go its third consecutive year with the same six nominees. While it may not be as exciting a contest to predict, it’s still worth breaking down why these six informative yet entertaining series seem to stand out amongst the crowd. 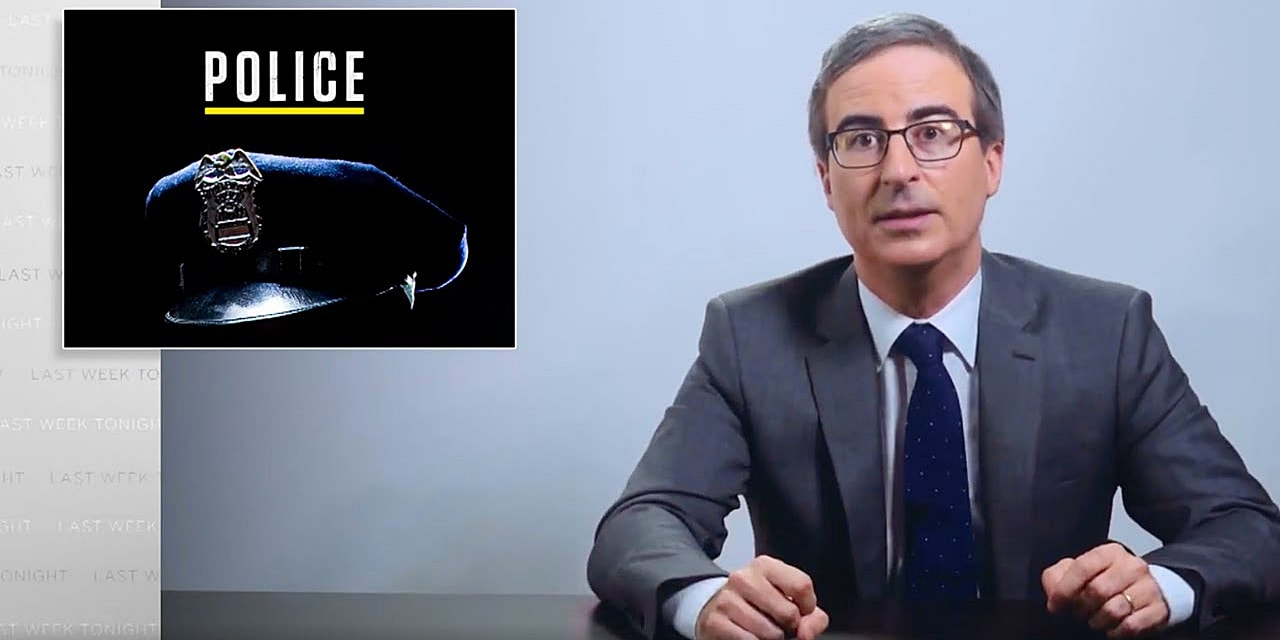 As the COVID-19 pandemic sent late-night hosts from the studio to their home offices, HBO’s “John Oliver” seems to have fared best with the transition. In fact, his format hasn’t changed all that much with his usual stationary camera format serving his home recordings well. As a show that relies solely on a monologue rather than a panel, it’s only natural that Oliver can maintain a sense of consistency. It also helps that his weekly segments continue to be informative, engaging, and vital in this period of strife and unrest. His recent segment on the concept of defunding the police alone has made waves outside of the HBO barriers. For that very reason alone, the “Daily Show” alum seems suited to stay at the top of the conversation and keep the wins coming.

The Late Show With Stephen Colbert 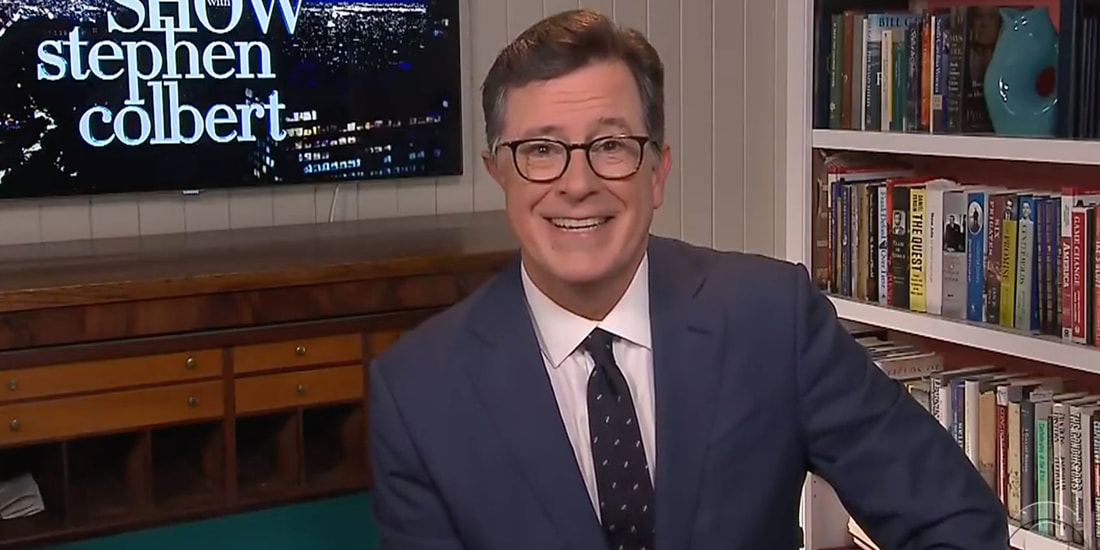 While not inherently a political talk show, CBS’s “The Late Show with Stephen Colbert” always has politics in front of mind. While his transition to home may not have been as graceful as that of Oliver, Colbert has still found a way to balance out interviews with everyone from Christine Baranski to John Bolton, from the comfort of his office. He may not have the energy of a studio audience to keep business proceeding as usual, but the Colbert brand remains strong at CBS. With election season in full swing, expect the buzz to remain steady through voting. 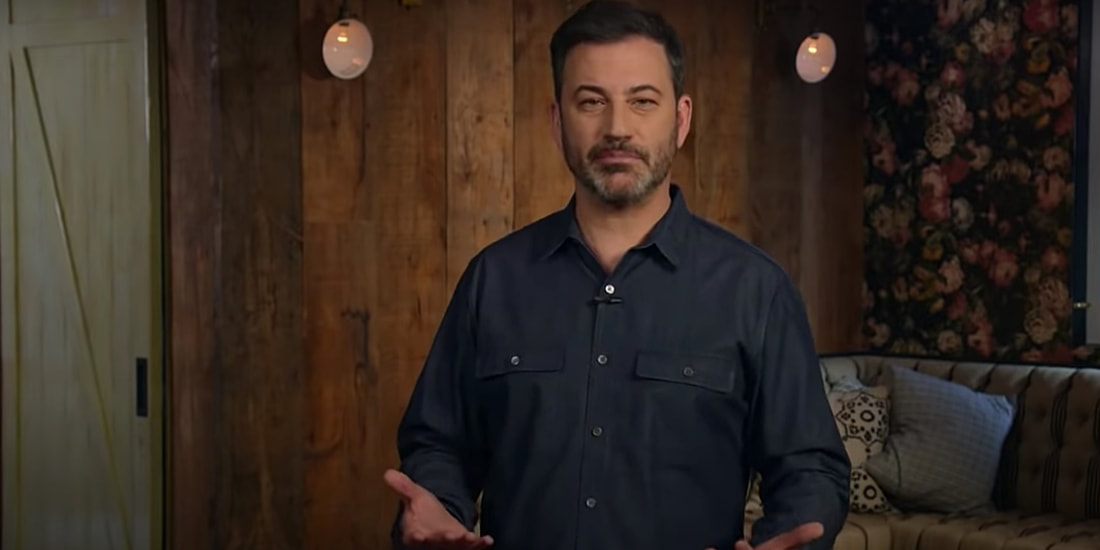 ABC’s “Jimmy Kimmel Live!” only seems to grow in esteem each season. From high profile guests to viral bits, Kimmel finds a way to keep his program fresh even after seventeen years; so much so that he has recently become a punching bag of sorts for the president. Though that only seems to make Kimmel’s program stronger as he finds a way to tie his comedy into very real and important world events. The line he walks every weeknight is as impressive as what his political counterparts are doing on their show. Add in a host who also ventures out to host everything from award shows to “Who Wants to Be A Millionaire?”, and you see why one of the hardest working men in show business is due for some Emmy love. 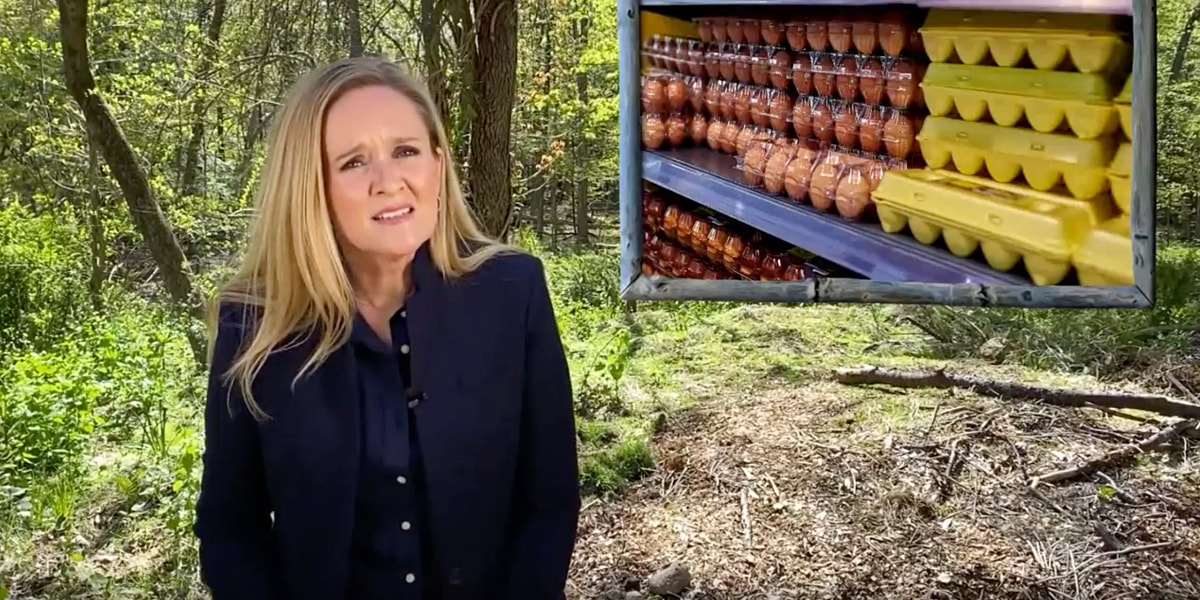 When the COVID-19 crisis shut down studio production for “Full Frontal with Samantha Bee,” the host simply moved outside. Literally. The 2020 version of “Full Frontal” is filmed live from Samantha Bee’s backyard in the woods. That new ambiance doesn’t detract one bit from the political firebrand, who always finds a way to make viewers aware of current atrocities and injustices with humorous segments and insightful interviews with some of the most respected names in politics and government. In the uncertain months leading up to the election, Bee’s show keeps us all honest, thoughtful, and entertained. 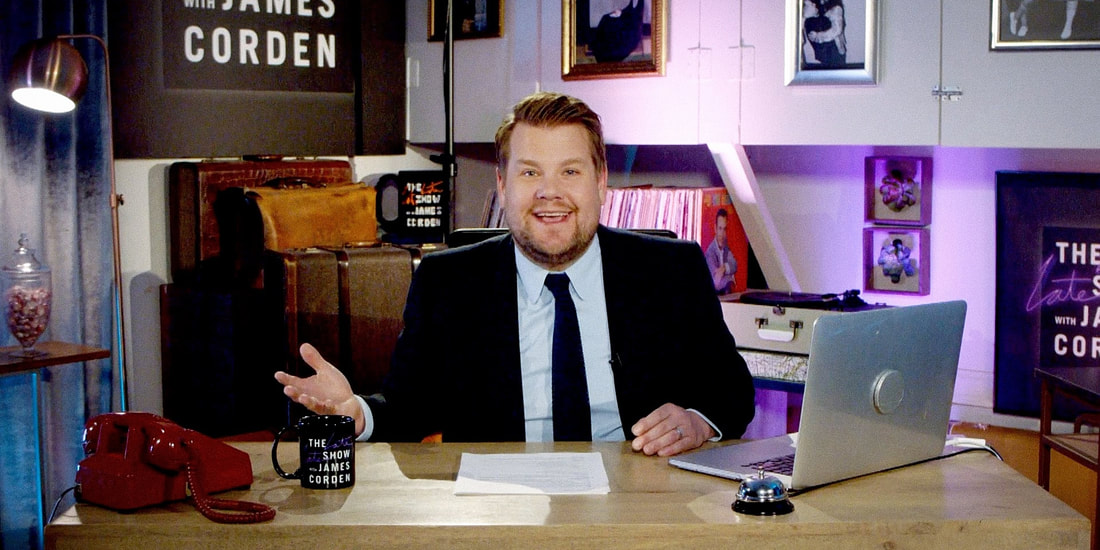 James Corden continues to dominate the late-night market when it comes to entertaining social media clips. What once started off with just “Carpool Karaoke” has extended to include various musical bits with a wide range of special guests. He’s to late-night variety what John Oliver is to in-depth news. With an added presence in the worlds of film and theatre, the James Corden brand seems to be as popular as ever. Even with a new at-home format for these difficult times, the joy of his “Late Late” program continues to carry on.

The Daily Show With Trevor Noah 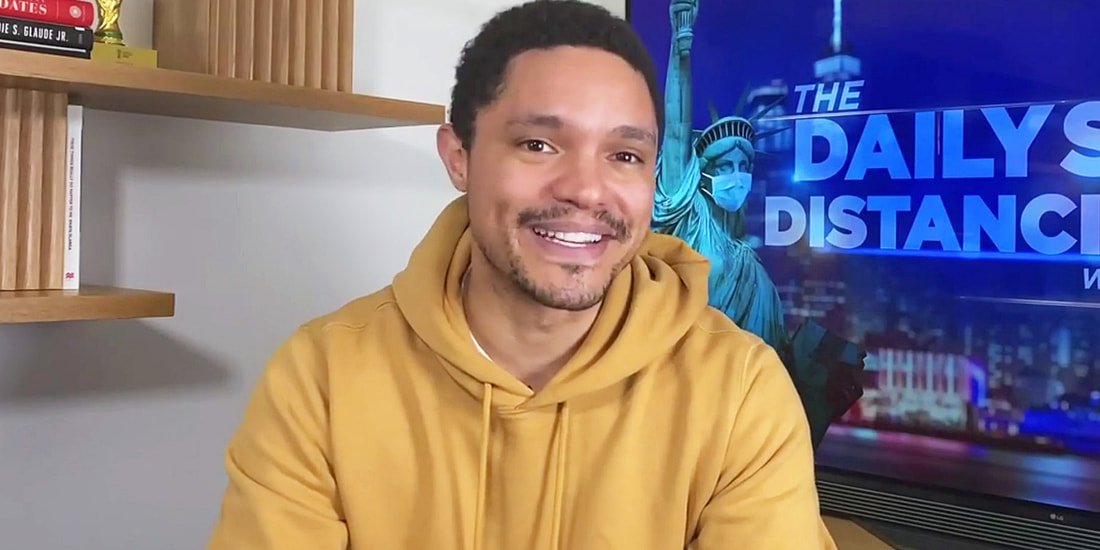 Nearly five years after taking over Jon Stewart’s seat on “The Daily Show,” Trevor Noah has carved out his own space in the Comedy Central franchise. That space caters primarily to a millennial and gen-z audience who find Noah’s approach to political commentary to be more hip and exciting than standard talk shows. He may be the newest member of the club, but the television academy seems eager to bring him back each year with open arms.

Other contenders to consider include “Late Night with Seth Meyers” (which continues to be as strong as his politically engaged counterparts), “The Tonight Show,” “Real Time with Bill Maher,” “Patriot Act,” Andy Cohen’s “Watch What Happens Live,” and TBS’s “Conan”(with the always hysterical and endlessly entertaining Conan O’Brien).

What are your favorite Variety Talk Series? Who do you think will be nominated this year? Let us know in the comments section below or on out Twitter account. Also be sure to check out our analysis of the Emmy races for Drama Series, Comedy Series, Limited Series & Television Movie as we prepare to deliver our final nomination predictions for this year’s Emmys.