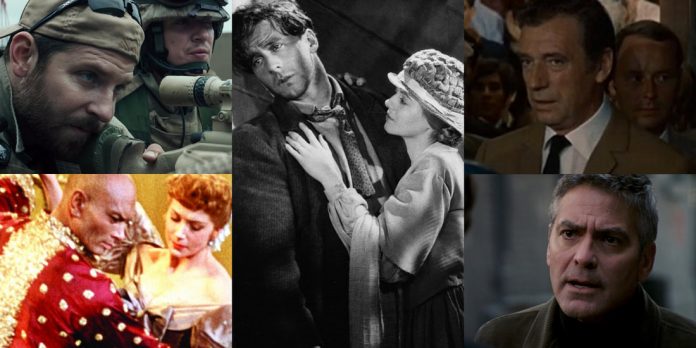 A huge thank you to our Patreon subscribers for keeping this series alive. Head on over to the polls page to vote and click below to see the new list of films for this month’s poll. 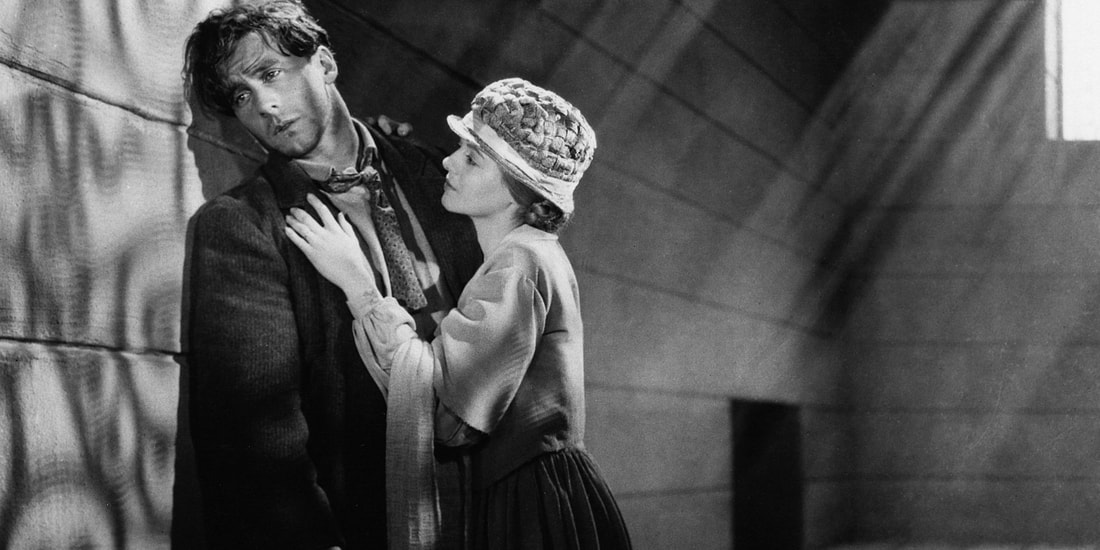 THE STORY: Bored with his wife (Janet Gaynor), their baby and the dull routine of farm life, a farmer (George O’Brien) falls under the spell of a flirtatious city girl (Margaret Livingston) who convinces him to drown his wife so they can escape together. When his wife becomes suspicious of his plan and runs away to the city, the farmer pursues her, slowly regaining her trust as the two rediscover their love for each other in this award-winning silent classic. 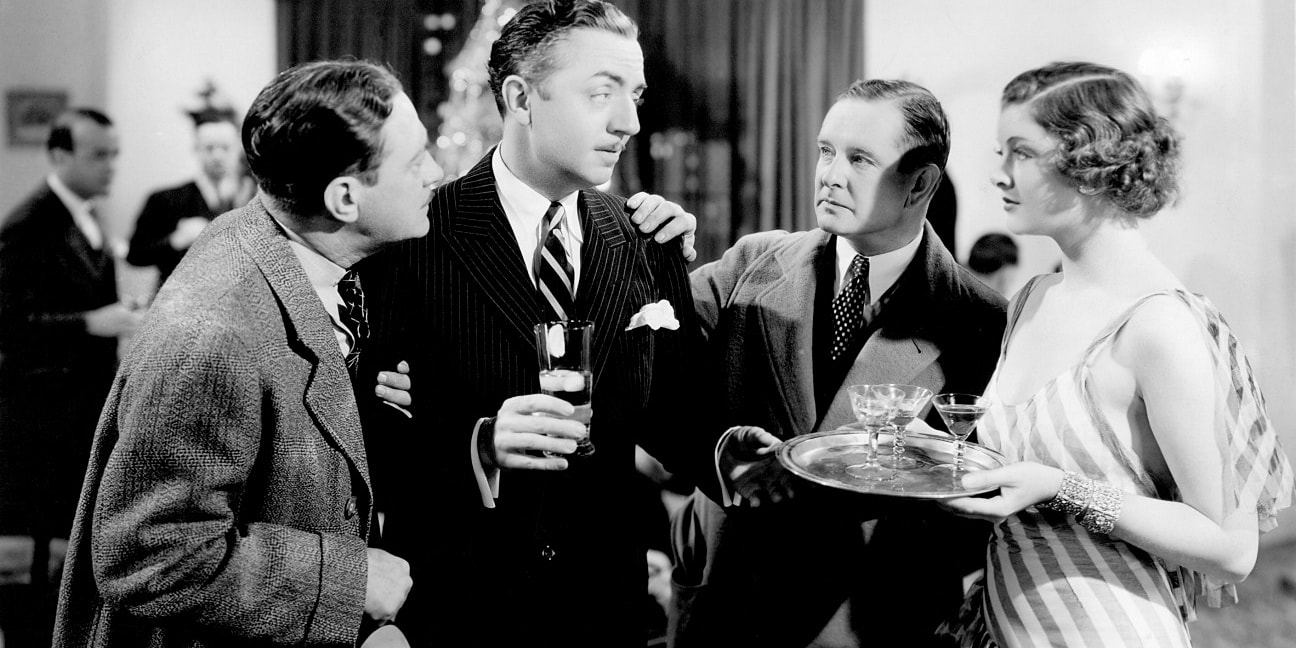 THE STORY: The story of a retired detective who, while spending much of his time managing his wife’s considerable fortune and consuming quantities of alcohol, is asked to follow the trail of a missing inventor. Although reluctant to interrupt his holiday in Manhattan, he is persuaded to investigate by his wife‘s craving for adventure, and together they embark upon a case that leads to the disclosure of deception and murder. 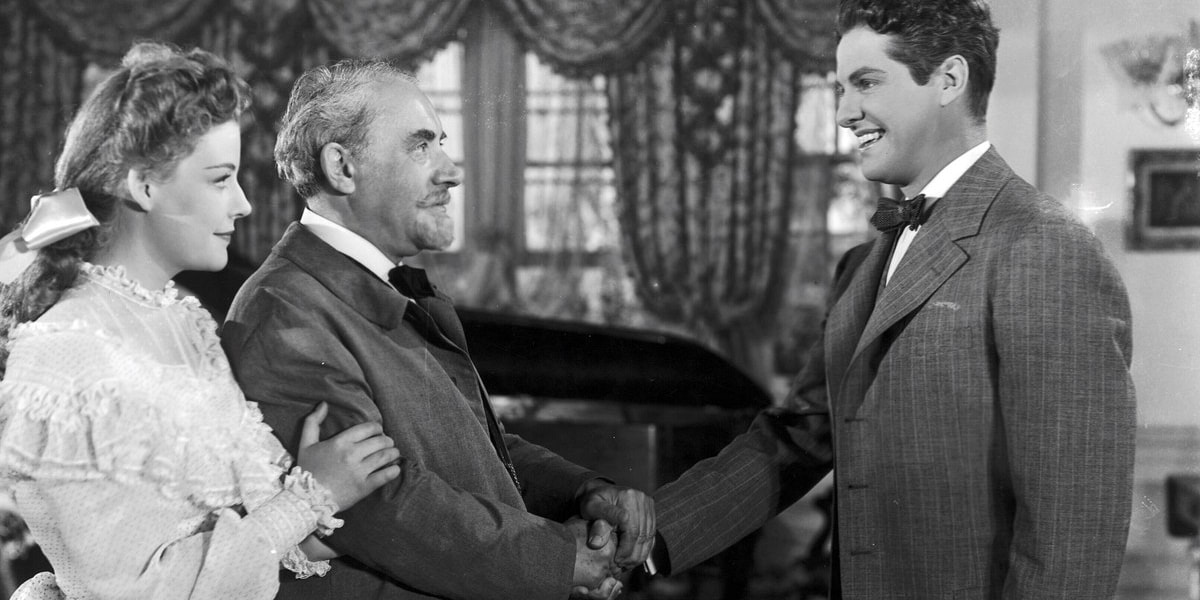 THE STORY: In the 1890s, friends from both sides of the tracks in the village of Kings Row look for love despite the barriers of family and class. Aspiring doctor Parris Mitchell (Robert Cummings) loves the mysterious Cassandra Tower (Betty Field), despite her dark family secrets. Drake McHugh (Ronald Reagan) loses his trust fund and must go to work, but when his legs are amputated after an accident, his depression colors his relationship with feisty working-class girl Randy Monaghan (Ann Sheridan). 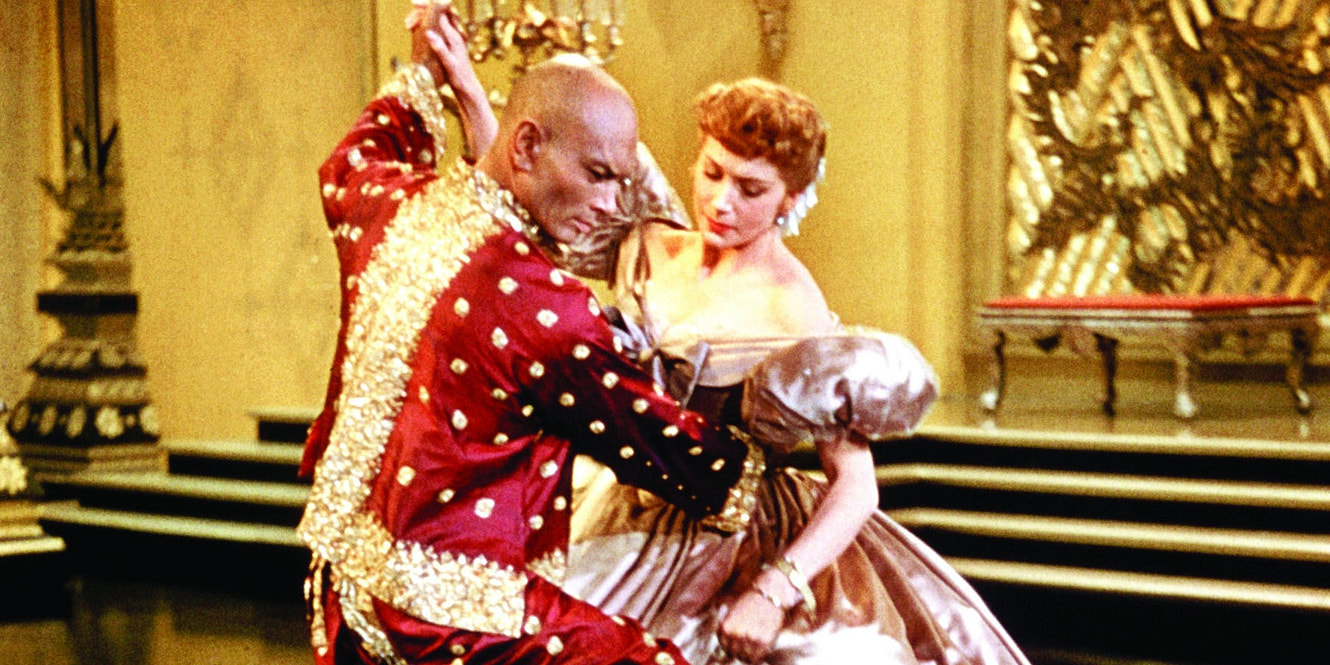 THE STORY: In this film adaptation of the Rodgers & Hammerstein musical, widowed Welsh mother Anna Loenowens (Deborah Kerr) becomes a governess and English tutor to the wives and many children of the stubborn King Mongkut of Siam (Yul Brynner). Anna and the king have a clash of personalities as she works to teach the royal family about the English language, customs and etiquette, and rushes to prepare a party for a group of European diplomats who must change their opinions about the king. 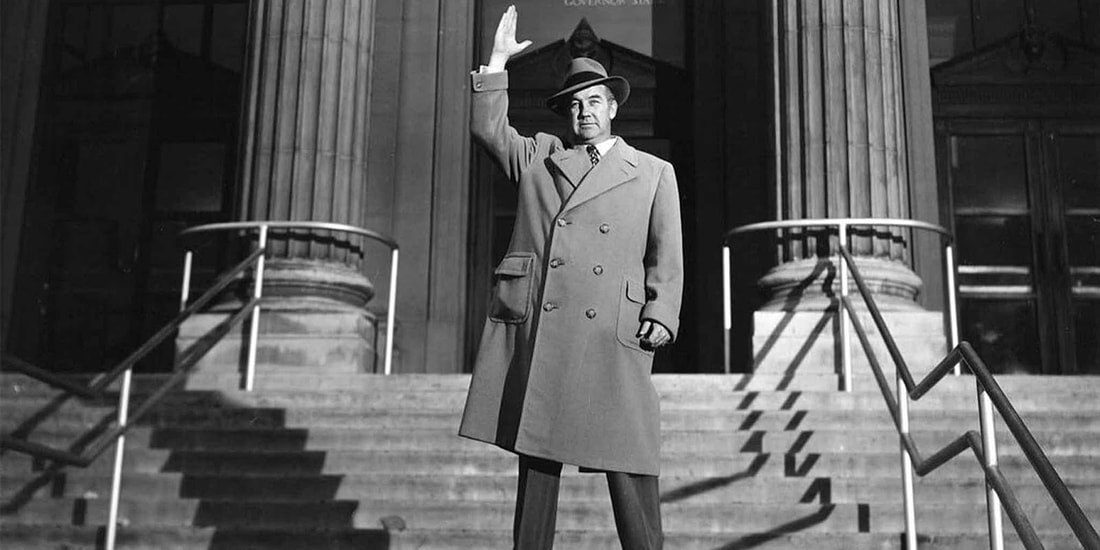 THE STORY: Drama about the rise and fall of a corrupt southern governor who promises his way to power. Broderick Crawford portrays Willie Stark, who, once he is elected, finds that his vanity and power lust prove to be his downfall. The film is based on the 1946 Pulitzer Prize-winning novel by Robert Penn Warren. 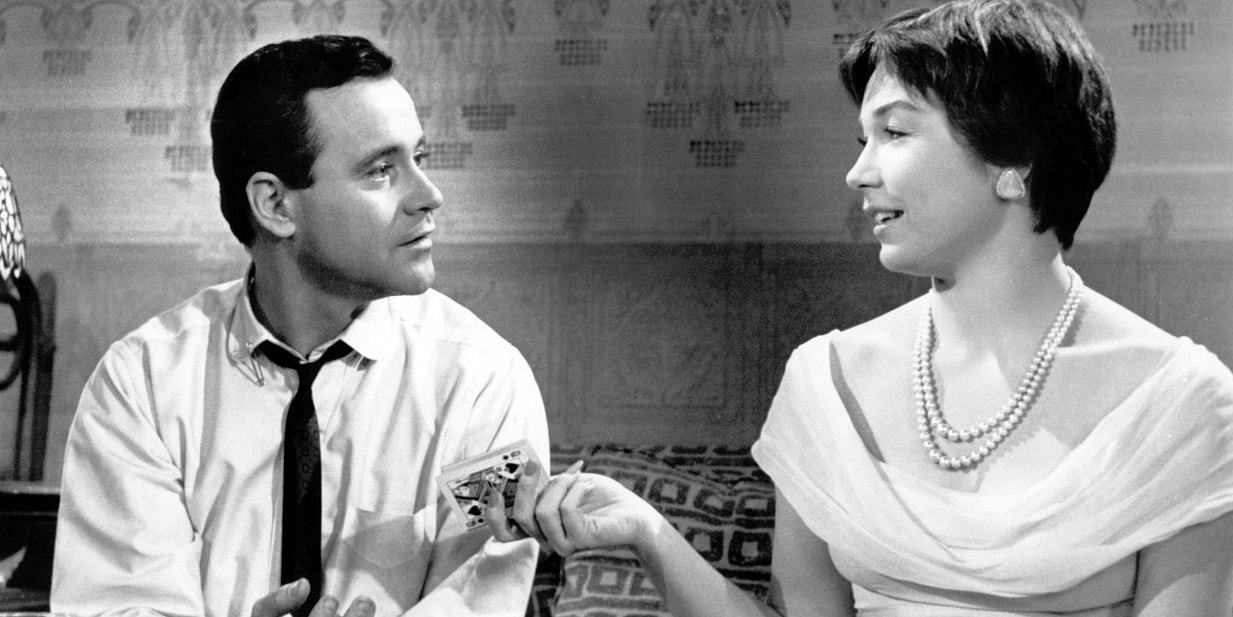 THE STORY: Insurance worker C.C. Baxter (Jack Lemmon) lends his Upper West Side apartment to company bosses to use for extramarital affairs. When his manager Mr. Sheldrake (Fred MacMurray) begins using Baxter’s apartment in exchange for promoting him, Baxter is disappointed to learn that Sheldrake’s mistress is Fran Kubelik (Shirley MacLaine), the elevator girl at work whom Baxter is interested in himself. Soon Baxter must decide between the girl he loves and the advancement of his career.

THE TEAM: Billy Wilder (Director/Writer) & I. A. L. Diamond (Writer) 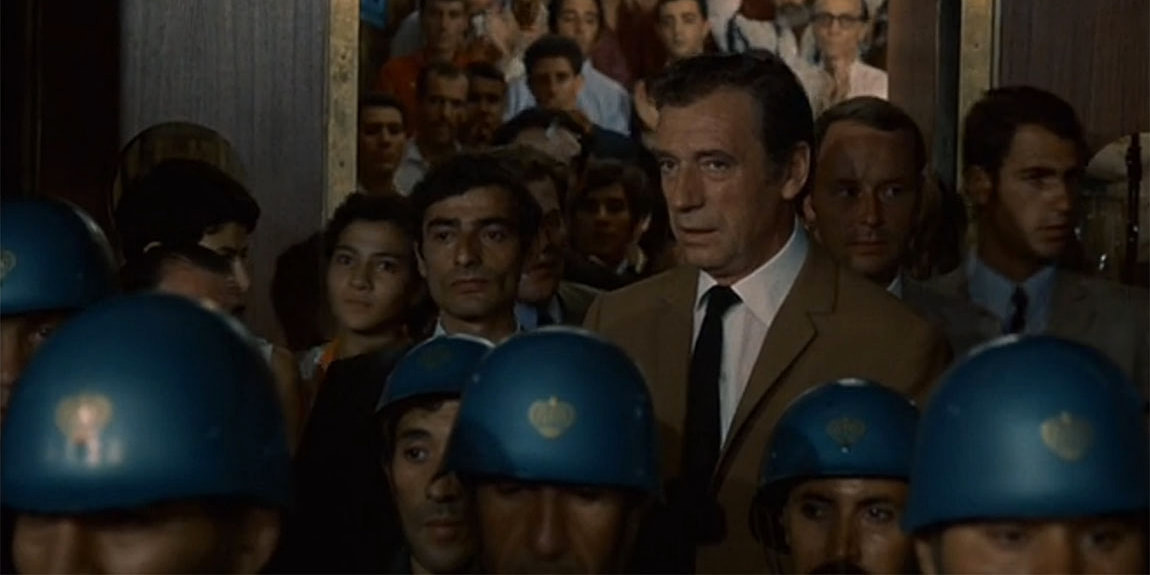 THE STORY: Repression is the rule of the day in this film that skewers Greek governance of the 1960s. Z (Yves Montand), a leftist rabble rouser, is killed in what appears to be a traffic accident. But given the political climate, the death of such a prominent activist raises troubling questions. Though it’s too late to save Z’s life, a postmortem examination suggests that the ruling party was behind his death. As the facts leak out, those who tell the truth pay the price for their honesty. 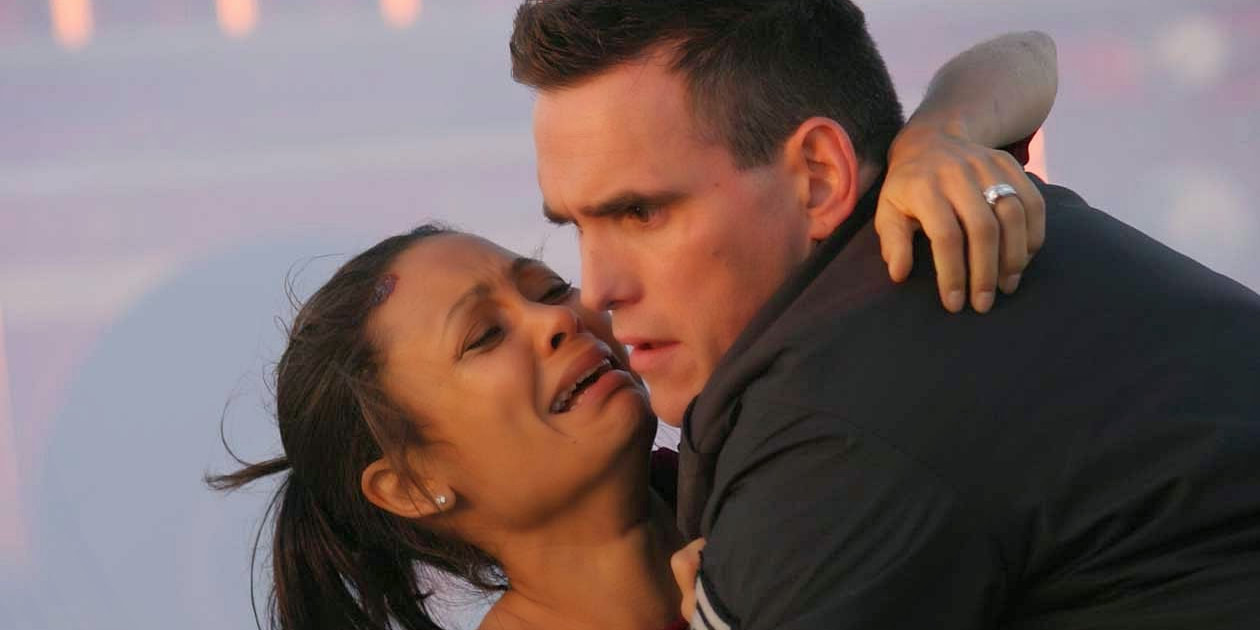 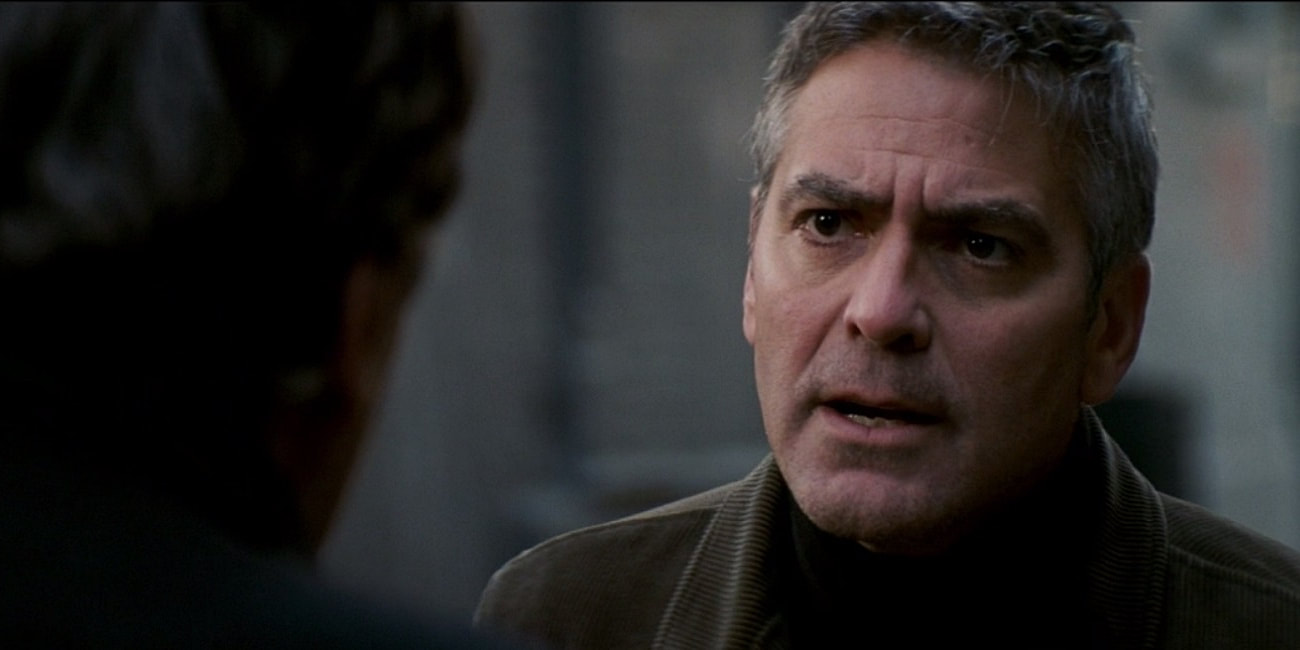 THE STORY: Problem fixer Michael Clayton is brought in to clean up the mess after one of his law firm’s top litigators suffers a breakdown while representing a corrupt chemical corporation in a multi-billion dollar legal suit. Under pressure to appease the firm’s clients, Clayton finds himself torn between his desire to do the right thing and a pressing need to pay off spiralling personal debts. 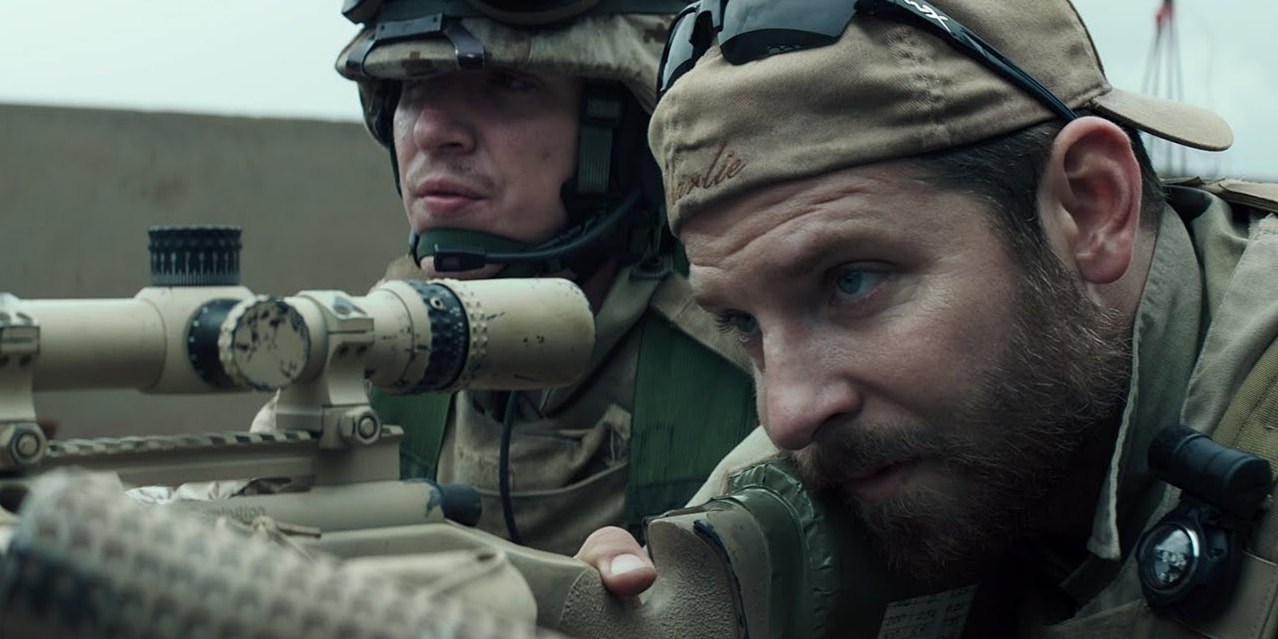 THE STORY: U.S. Navy SEAL Chris Kyle (Bradley Cooper) takes his sole mission — protect his comrades — to heart and becomes one of the most lethal snipers in American history. His pinpoint accuracy not only saves countless lives but also makes him a prime target of insurgents. Despite grave danger and his struggle to be a good husband and father to his family back in the States, Kyle serves four tours of duty in Iraq. However, when he finally returns home, he finds that he cannot leave the war behind.