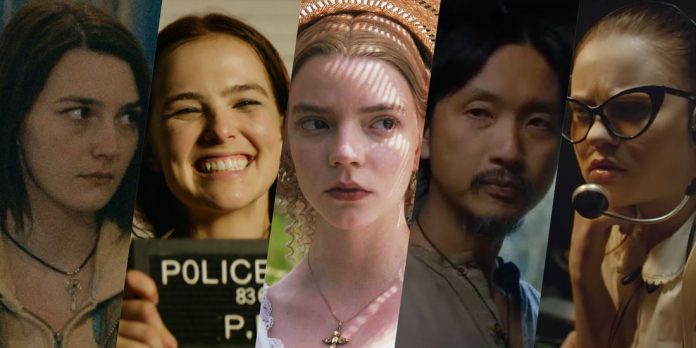 The Oscars (and Golden Globes) have a problem. The big problem currently plaguing the Academy is that their votes for what they consider “the best” are becoming increasingly unoriginal with each passing year. How many times last year did you groan when you heard the same movies being called for nearly every category? No one is saying those films aren’t great or deserve several nominations, but I don’t even think Sam Mendes believes that “1917” deserved a nomination for Best Original Screenplay over “The Farewell” for example.

This problem mostly stems from two areas of concern. First, Academy voters lack the motivation to watch something that wasn’t produced within mainstream Hollywood. The second reason is that smaller distributors don’t have the capacity, or just aren’t willing to pony up the cash for an awards campaign. While we can’t completely solve the first problem (that’s something that needs to be dealt with internally), we can try to solve the problem of smaller films not being heard. When distributors can’t or won’t mount the campaigns their films deserve, it’s up to us to get the word out.

​Below are five smaller films eligible for this year’s awards, each deserving recognition in one or more categories. I’ll give a brief description of the merits within each film and the “realistic” categories that it should be in the conversation for. 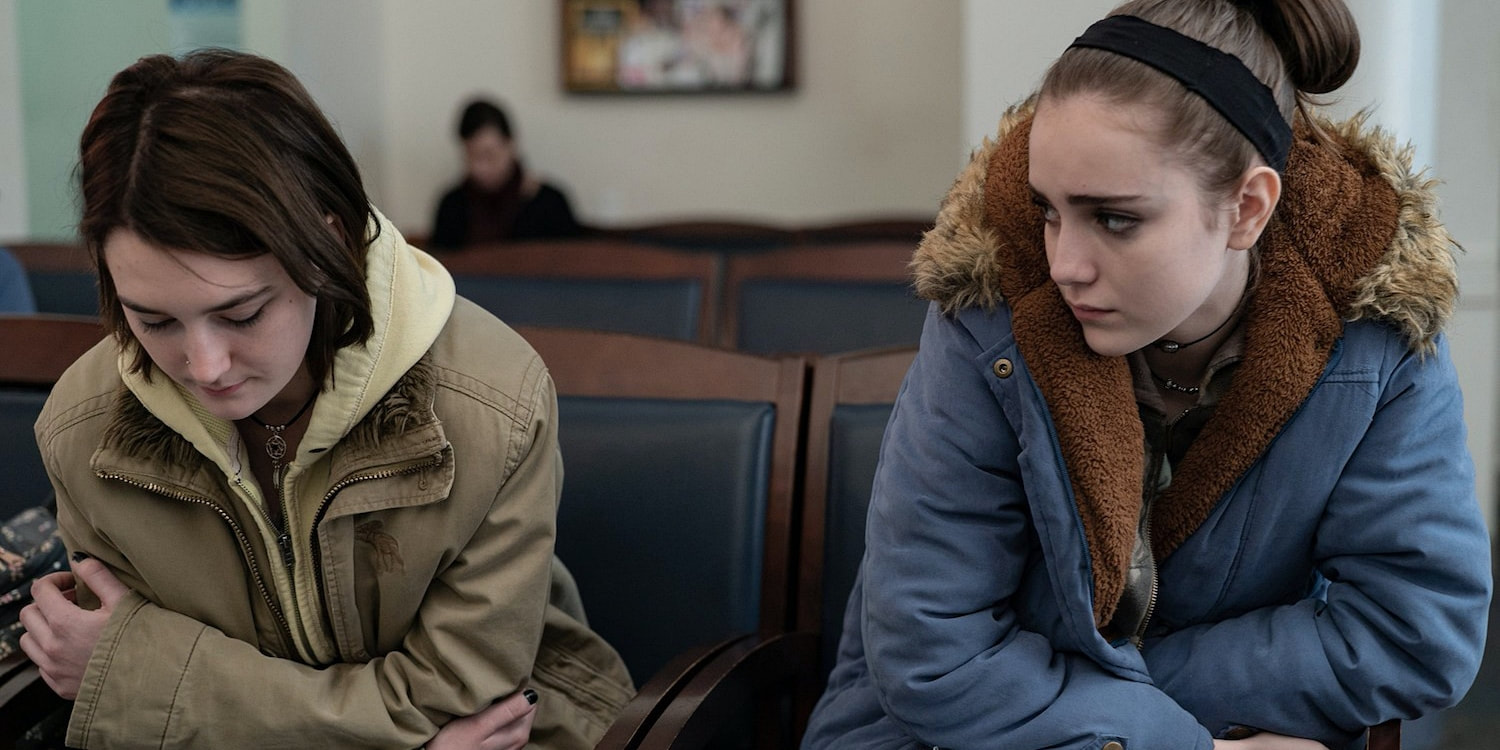 Eliza Hittman has never been a name synonymous with Oscars. She’s always played by her own rules in a distinct section of the independent film scene. But after winning the Dramatic Special Jury Award at Sundance and the Silver Bear at the Berlin International Film Festival, her small abortion drama “Never Rarely Sometimes Always” needs to be deeper in the conversation. While Hittman’s glacial pacing isn’t going to earn her any votes for directing, her naturalistic screenplay that exudes sympathy still hasn’t been topped this year.

Sydney Flanigan is a star in the making with her debut turn as Autumn, a teenager who needs to travel to New York to get an abortion for an unwanted pregnancy. Her Oscar moment comes later in the film when the title comes full circle in a scene that left me with no dry eyes. 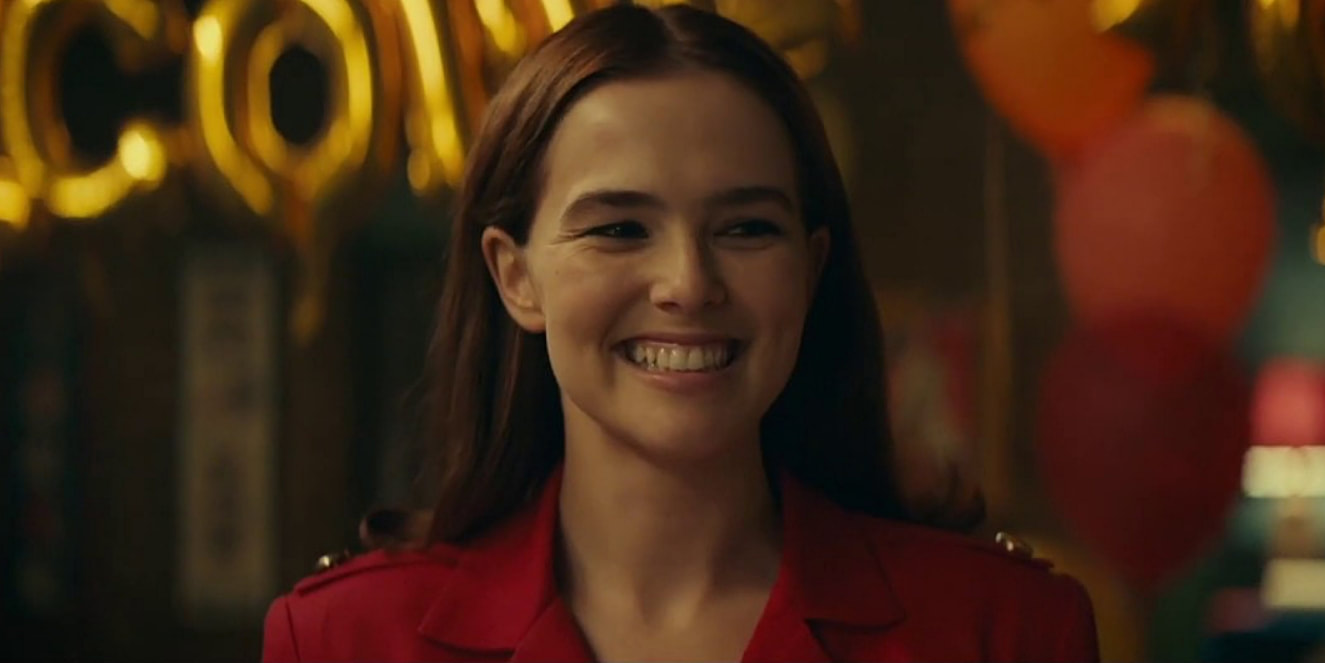 Debuting all the way back in the bygone era of 2019 at the Tribeca Film Festival, this small comedy-drama just beat the pandemic by releasing in February of this year.

Zoey Deutch stars as Peg in an electric performance that you just can’t get enough of. Peg desperately wants to get out of Buffalo, but her previous run-ins with the law have crippled her with debt. Using her problem as an opportunity, Peg decides to become a debt collector and climb the underworld ladder filled with criminals and lowlifes.

“Buffaloed” rests entirely on its leading lady, whose off-the-wall energy becomes more infectious as the film goes on. While Oscars aren’t a realistic target for Deutch, the award for Actress in a Musical or Comedy at the Golden Globes is quite attainable considering the slimmer field this year.​

For Your Consideration: Best Performance By An Actress In A Motion Picture – Musical Or Comedy 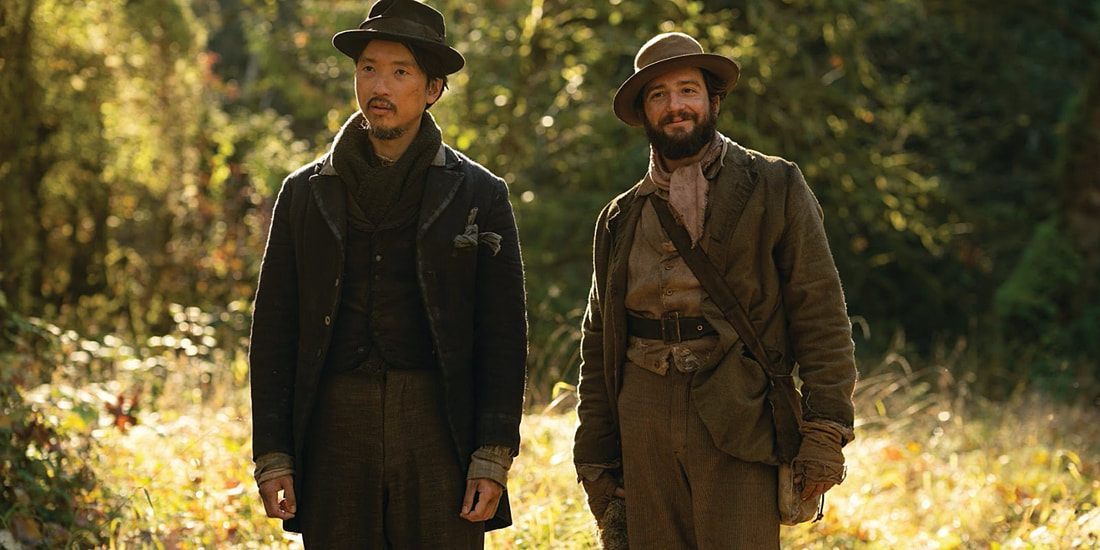 Like Eliza Hittman, Kelly Reichardt has always played by her own rules and steered far and away from the Academy. “First Cow” isn’t a departure from Reichardt’s usual style, but it’s such a good movie that it deserves to break through the barrier and be in the awards season conversation.

Reichardt’s humanistic screenplay brilliantly explores friendship in the face of resilience as a cook and a Chinese immigrant seek fortune in the American frontier. While Evie the cow deserves to be recognized for her amazing performance, the bummers at the Academy have barred animals from winning an Oscar.

Reichardt deserves to be recognized at some point in her career, and her adaptation of “First Cow” would be a great opportunity.

For Your Consideration: Best Adapted Screenplay 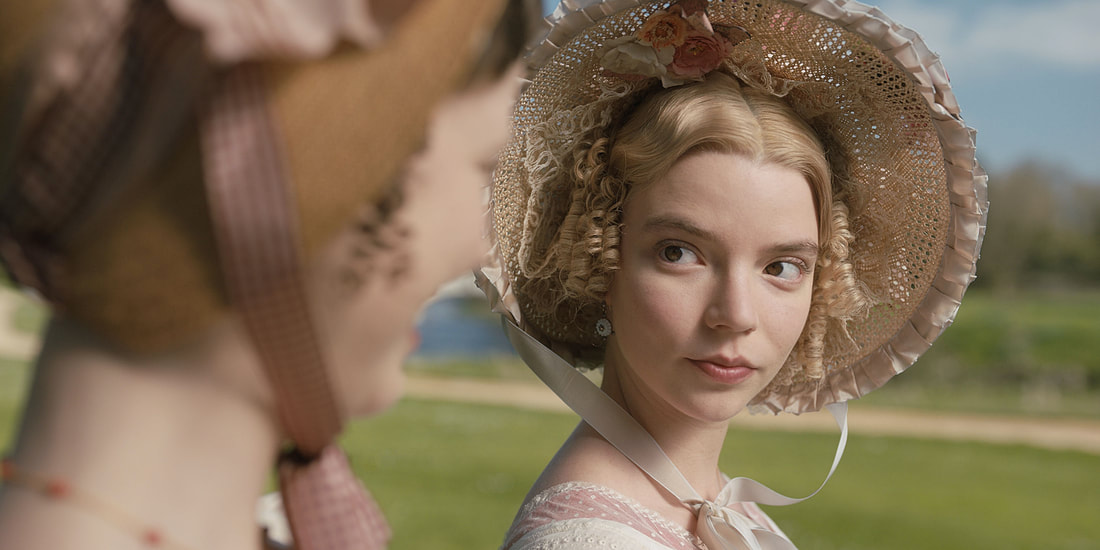 Period pieces usually aren’t considered the underdogs when it comes to garnering nominations. They’re the culprits we blame for hogging all the nominations from other deserving genres.

But “Emma.” isn’t like those other period pieces that we bemoan. It’s a highly original take on a classic story filled with luscious costumes and sets. The cinematography is vibrant as it makes the screen look like a vibrant painting.

Anchoring all the beautiful technical work by director Autumn de Wilde is a fantastic leading performance by Anya Taylor-Joy as the titular Emma Woodhouse. Like Deutch, Taylor-Joy doesn’t have the pedigree for the Oscar race, but what she (and the film overall) deserve is a spot in the Musical or Comedy categories at the Golden Globes.

THE VAST OF NIGHT 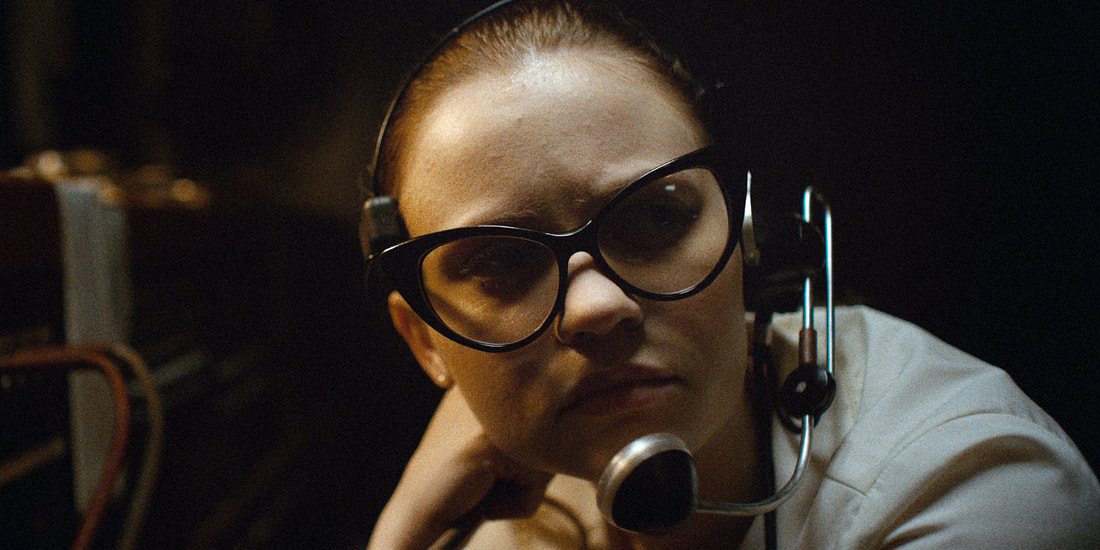 “The Vast of Night” remains one of the strongest directorial debuts of the year. Andrew Patterson confidently guides this small-town alien invasion mystery from simple beginnings to its grand finale.

Patterson isn’t a perfect director as he makes a few mistakes along the way, which is why he won’t be in the Best Director conversation. He should still be a frontrunner for any debut awards.

But what does deserve to be nominated is the cinematography and sound work. The tracking shots within this film are near Alfonso Cuarón-level as they perfectly give a sense of scale and the sound effects remind one of the original “Twilight” episodes that this movie takes influence from.

The scene that cements the awards worthiness of these two facets is a creepy phone switchboard scene that plays out in a nearly ten-minute unbroken take. Throughout the scene, we hear a strange whirring noise and the distressed calls of residents who have just witnessed something in the sky. There’s also sounds that we intentionally don’t hear, which makes the ones we do hear that much more spine-chilling.

Hopefully, these five films will get the attention they need and the recognition they deserve on Oscar nomination morning. Are there any other smaller films from 2020 that you think deserve a bigger presence in the awards conversation? Let us know in the comments section below or on our Twitter account and be sure to check out the Next Best Picture team’s latest Oscar predictions here.