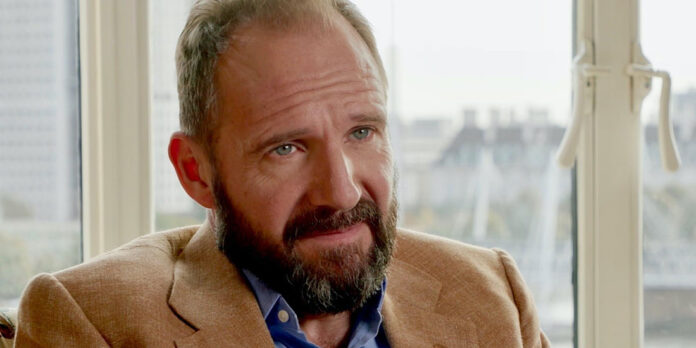 THE STORY – The story of Operation Ajax, the CIA/MI6 staged coup in 1953 in Iran that overthrew Prime Minister Mossadegh.

​​History is filled with so many extraordinary events that haven’t been given their proper exploration. There are a good number of subjects that have compelling stories to them that have gone unnoticed throughout the years. This is especially true for many political events that have had far-reaching effects long past their initial dates. “Coup 53” is a documentary that looks back at one of these turbulent times and examines just how significant it was for the people involved. It also aims to uncover previously hidden truths, and the results are an intriguing yet occasionally uneven journey.

The examination at the heart of this piece is detailing the coup against Iranian Prime Minister Mohammad Mosaddegh, who was democratically elected in 1953 and sought to give his country a great deal of independence from foreign interventions. For many decades since then, the United States’ intelligence agencies have taken the most recognition for the organization and execution of his removal from power. As much of this is explored in great detail, there is another element that has often gone unnoticed: British forces had a huge impact on the region as well, despite its government never officially acknowledging their involvement. What ends up being presented is an account of how both of these nations found illicit ways to involve themselves in a country that dared to stand up against being exploited and the unfortunate takedown that ensued.

Director Taghi Amirani details a long and laborious process it took to bring this full picture to the screen, and it admittedly gets off on an awkward start. The structure laid out in the first half feels messy and disorganized, particularly as it’s underscored by his uncharismatic narration. The mystery element to find information that directly connects the British government to this coup is an intriguing premise, but its presentation is flat and carries such little momentum. The information itself is quite fascinating, but little is done in the filmmaking to actually make its reveal to be compelling. Even as the scope of the process becomes wider, like showing scenes of clips being cut together by the world-renowned editor Walter Murch, it feels manufactured and doesn’t do that much to make things more interesting.

However, there’s a point where the pretense of following a filmmaker’s actions to personally uncover these truths is dropped and a more traditional documentary is presented, mostly compiled with archival footage and talking-head interviews. It’s in the more traditional trappings that great success is found. The focus is now honed in on the actual events themselves, and they are allowed to be discussed with proper context and fascinating commentary. There’s a particular highlight when one of high-ranking official’s television testimony has to be reenacted, and the filmmakers acquire the help of Ralph Fiennes to deliver the lines. There isn’t much flash to his presence, but it’s a welcomed bit of delivery that compliments the rest of the footage that is alluring in its content. There are still times when the pacing slows, especially with animated interludes that further recreate the events of the past that just feel pointless. Still, the construction of these details consistently has tension and pulls the audience into such an alluring discovery.

There’s an incredibly fascinating story at the heart of “Coup 53” that anybody who has an interest in world history and the effects of dirty politics will take an instant liking toward. It’s a shame that the start of the film is not well executed because it makes things begin on such an uneven note that feels quite forced. However, eventually the perspective settles into sharp focus, and what ends up being shown is a captivating examination on the intrusive methods of world powers into foreign nations that lead to destructive consequences. There may be still room to tell a more dramatically appealing version of these events, but this documentary still manages to present a detailed account that is worthy to be seen.