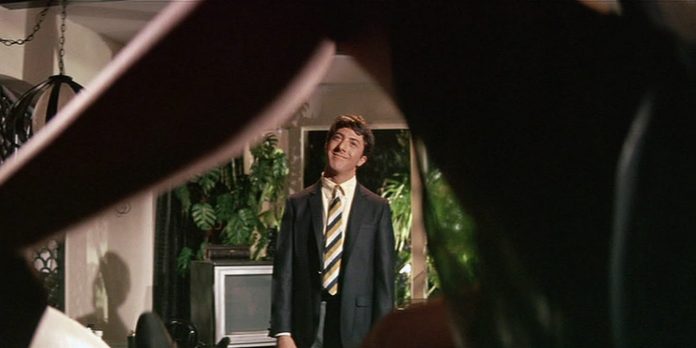 One of the few silver linings of our current situation is that many of us have more free time to watch movies. Perhaps finally catch up on films that have long been on our watchlist or recommendations of films we wouldn’t typically gravitate towards. I would be the first person to suggest people go out of their comfort zone to watch a classic or older film, and there are a fair amount of them available on various streaming services if you look hard enough. While there are, of course, more niche film streaming services with plenty of older films available in their catalog (Criterion Channel, Mubi, Shudder, Kanopy, etc.), it can be harder to find more pre-90s films on major streaming services. I raved and recommended the Criterion Channel in my first NBP blog post this time last year, so I will keep my suggestions from them to a minimum (though I do still highly recommend the service and think it has only gotten better). While their catalog does change very frequently, Amazon Prime is probably the best mainstream service to find older classic film gems, either free with Prime or fairly cheap to rent. Netflix’s classic film catalog is fairly slim and rarely can you find films older than 1980, but it varies month to month and you can occasionally find a few good ones.

​I wanted to recommend ten classic films currently available on streaming services (note the month and day as they do change fairly frequently and sometimes without warning). However, I wanted to focus on films that may be unconventional uses of their genres, underrated films in the pantheon of classics, or older films that I recently watched for the first time. I’m admittedly not as well versed in silent cinema outside of the obvious (but great) Charlie Chaplin so apologies for a lack of pre-1940s films on the list. Most of these are some of my favorites or at least unique films that I could easily recommend if you are looking for something different. Enjoy! 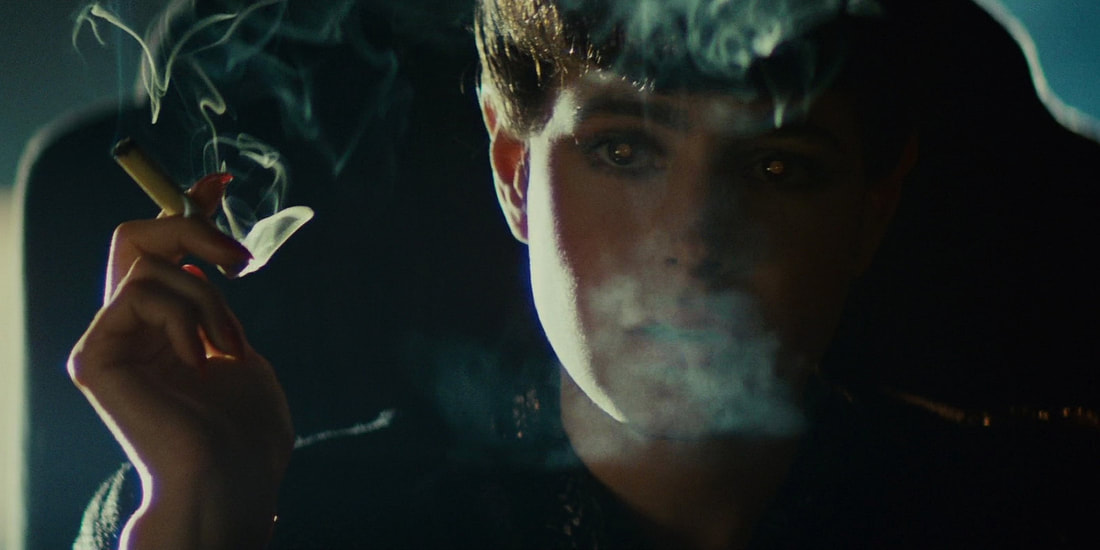 Confession: I watched “Blade Runner” for the first time this quarantine, and fortunately The Final Cut (considered the definitive version of the film) is currently on Netflix! Action and sci-fi are probably the genres that I’m least familiar with or gravitate towards, but surprisingly this film is much more of a noir by way of science fiction. Taking place in the “distant future” of 2019 Los Angeles (it’s hard not to laugh when that title card comes up), Deckard (Harrison Ford) is forced out of retirement to hunt down a group of replicants looking to extend their short lifespan. The gorgeous exteriors and practical effects alone make this a must-watch for any fan of cinema. 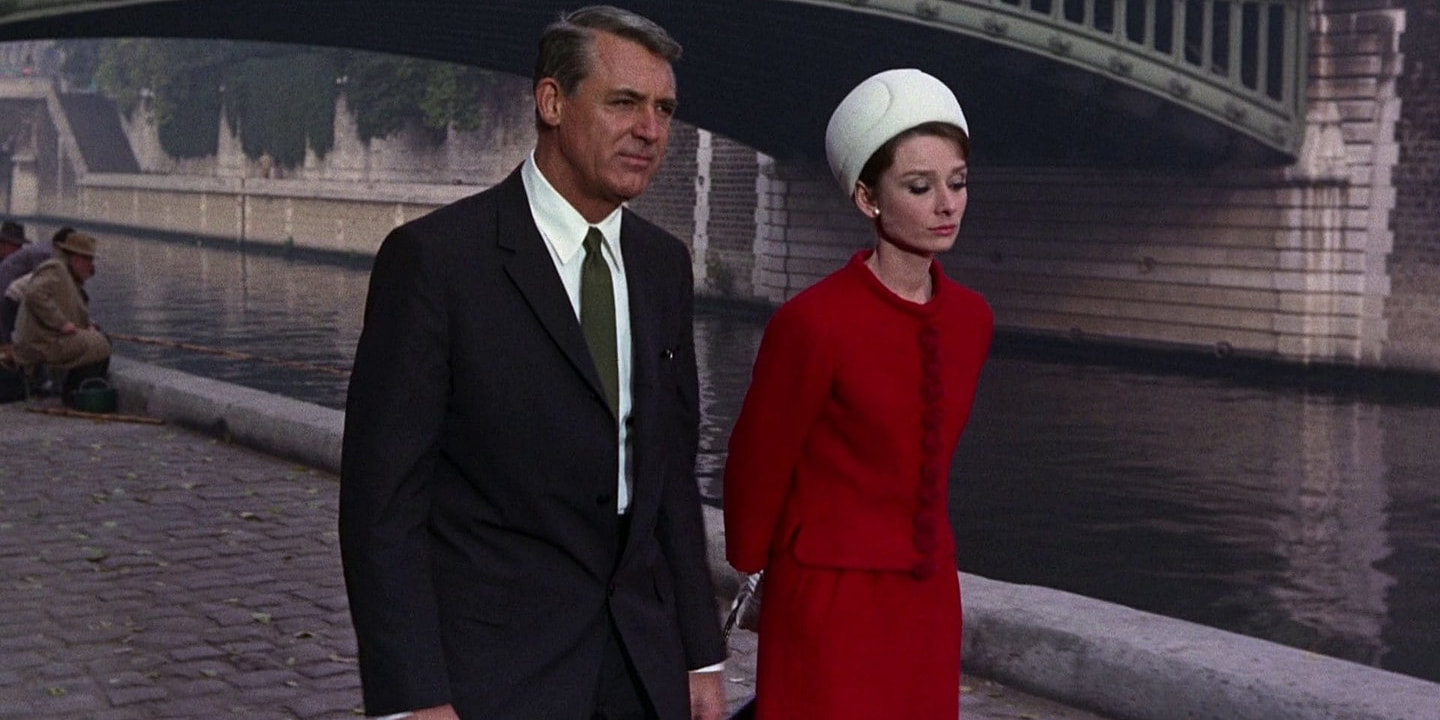 One of my favorite films of the early ‘60s the less said about the plot of “Charade” the better. However, knowing that it’s a thriller/rom-com with Audrey Hepburn and Cary Grant should be a worthy enough recommendation. Add in the Stanley Donen direction, the Henry Mancini score, and the Paris setting – what’s not to love about that? 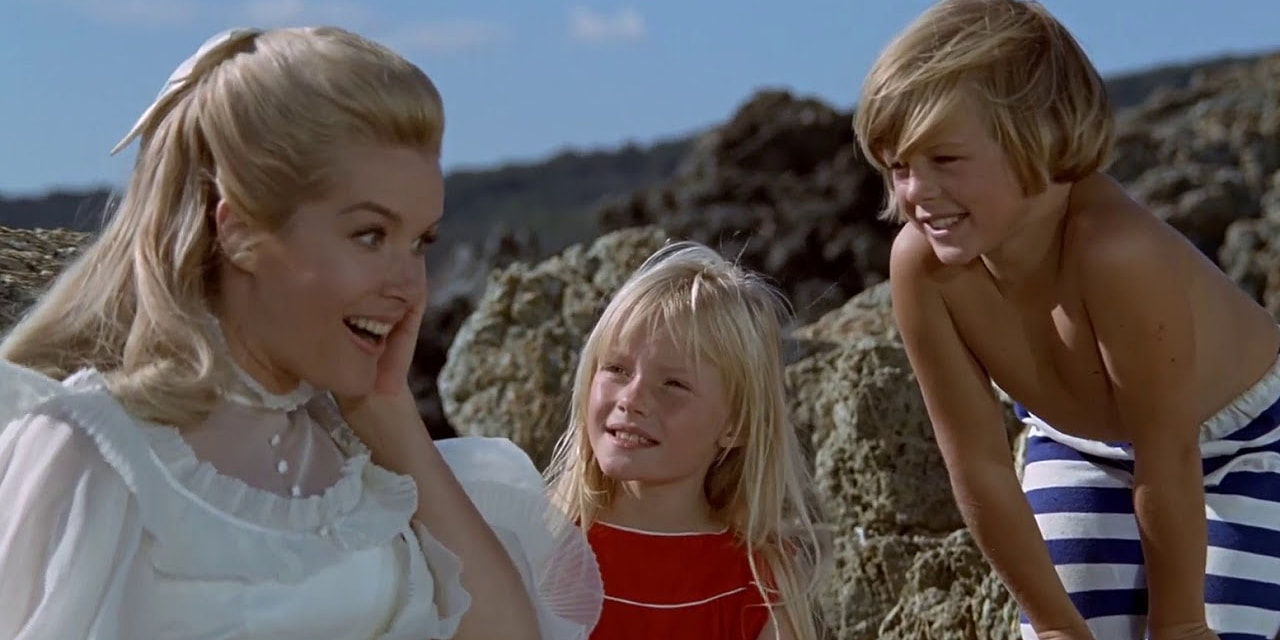 Capitalizing off of the success of films like “Mary Poppins” (although, this time Dick Van Dyke just sticks to his regular accent), “Chitty Chitty Bang Bang” doesn’t fully capture the magic of previous films or is as creative, but its story of a family and their flying car is quite fun and enjoyable. It was also a favorite of mine as a child, and I would certainly recommend it if you’re looking for a family-friendly option or love musicals from this era. 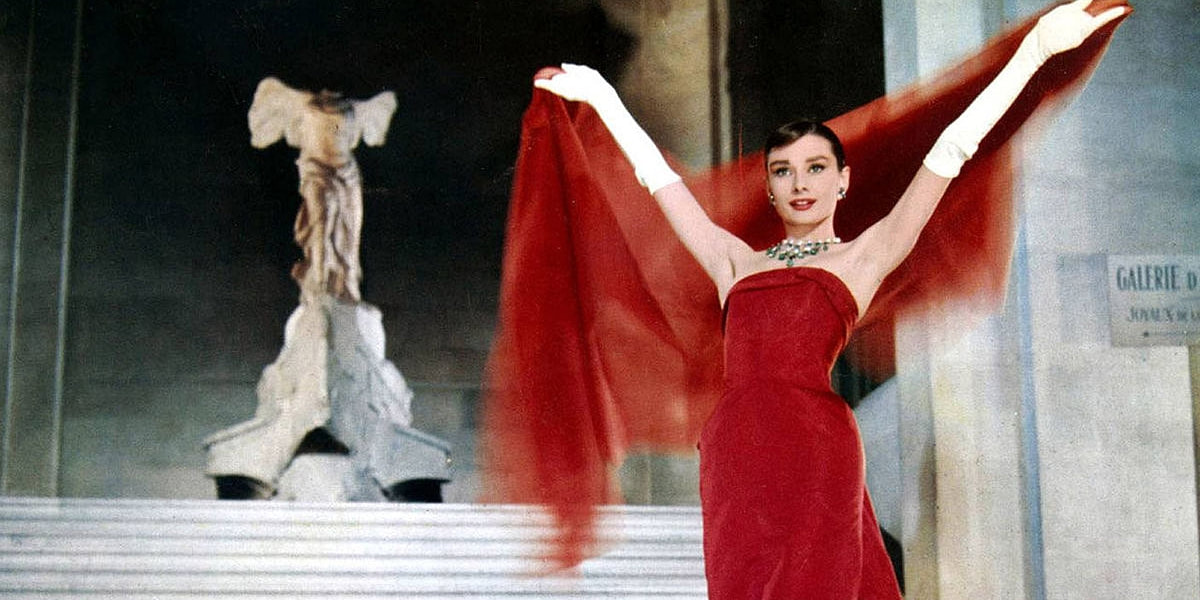 Another musical in the category of “imperfect films that I watched as a child and still love” (and another Audrey Hepburn-Stanley Donen collaboration) is “Funny Face”. The plot of Audrey Hepburn being an ugly duckling is ridiculous and the love story between her and Fred Astaire is pretty unbelievable, but I can’t help but love the various musical sequences and montages, from “Think Pink” to the iconic photoshoot montage. The costumes by Edith Head and Givenchy are some of the finest of the era and the extravagant filmmaking makes up for any of the story’s shortcomings. 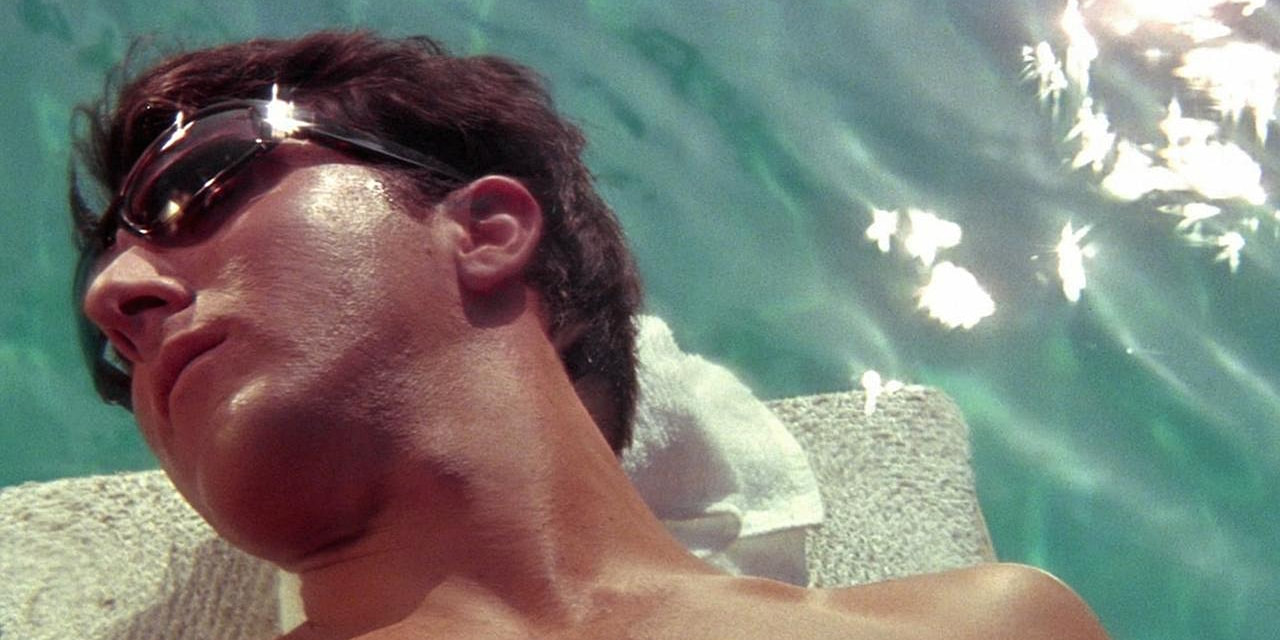 Probably the most well-known and iconic film on this list, I couldn’t just not inform everyone that one of the best films ever made just happens to be available on streaming right now. One of the funniest and most poignant looks at growing up and finding yourself in the counterculture of the 1960s, “The Graduate” also features some of the finest direction of all time by Mike Nichols, as well as great performances and the perfect Simon & Garfunkel soundtrack. What else is there to say?

Where to watch: Hulu 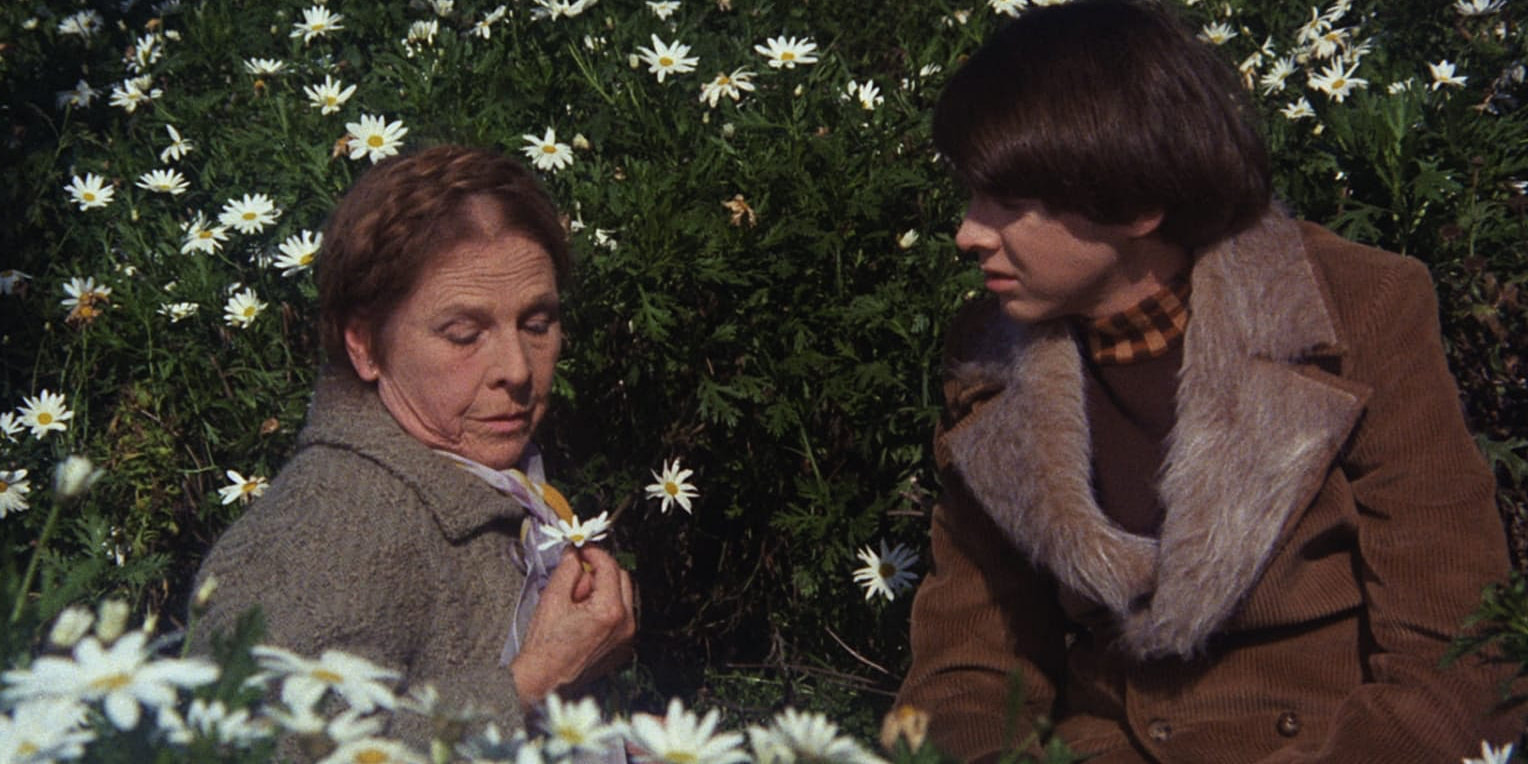 One of my absolute favorite films, “Harold and Maude” tells the story of death-obsessed 19-year-old, Harold, and the elderly and full of life, Maude, as they develop an unlikely friendship and even more unlikely romance. The film is quirky in a way that feels incredibly honest and true, and the film feels like an inspiration for other eccentric rom-coms down the line and especially the films of Wes Anderson. Additionally, the Cat Stevens soundtrack is one of the best. 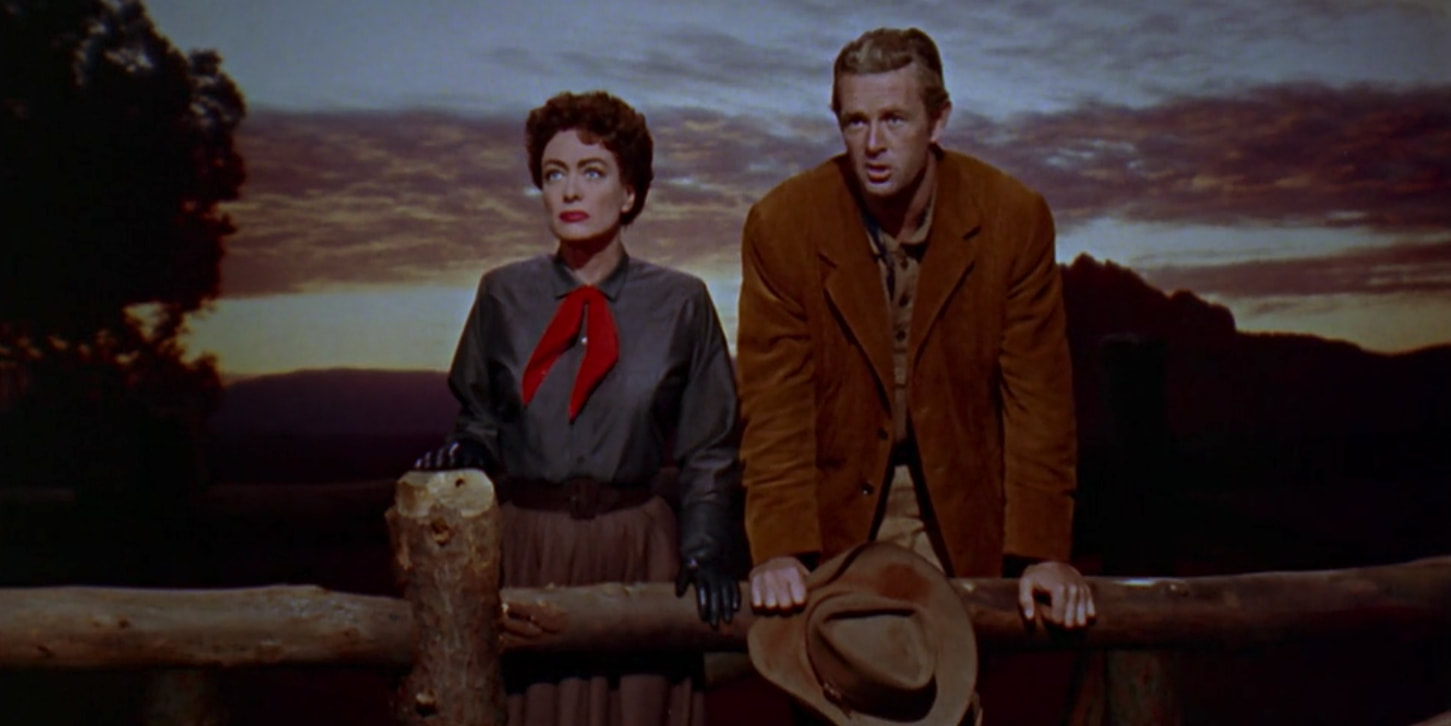 Throughout this quarantine, I’ve gotten very into the Hollywood history podcast “You Must Remember This” by Karina Longworth, with one of the show’s many series being about actress Joan Crawford. One of Crawford’s most unique films currently streaming is the campy but bold western “Johnny Guitar”. The film takes a different look at the genre (making it about a broad in pants) in its story of Crawford as Vienna, a tough saloon owner framed for a crime due to her associations with a local gang. Could the return of her former lover (the titular Johnny Guitar) help her cause or only get her into more trouble? Nicholas Ray directed the film, and his noir background comes across in the dialogue, making for an even more interesting twist on this strange story.

Where to watch: Amazon Prime & Hulu 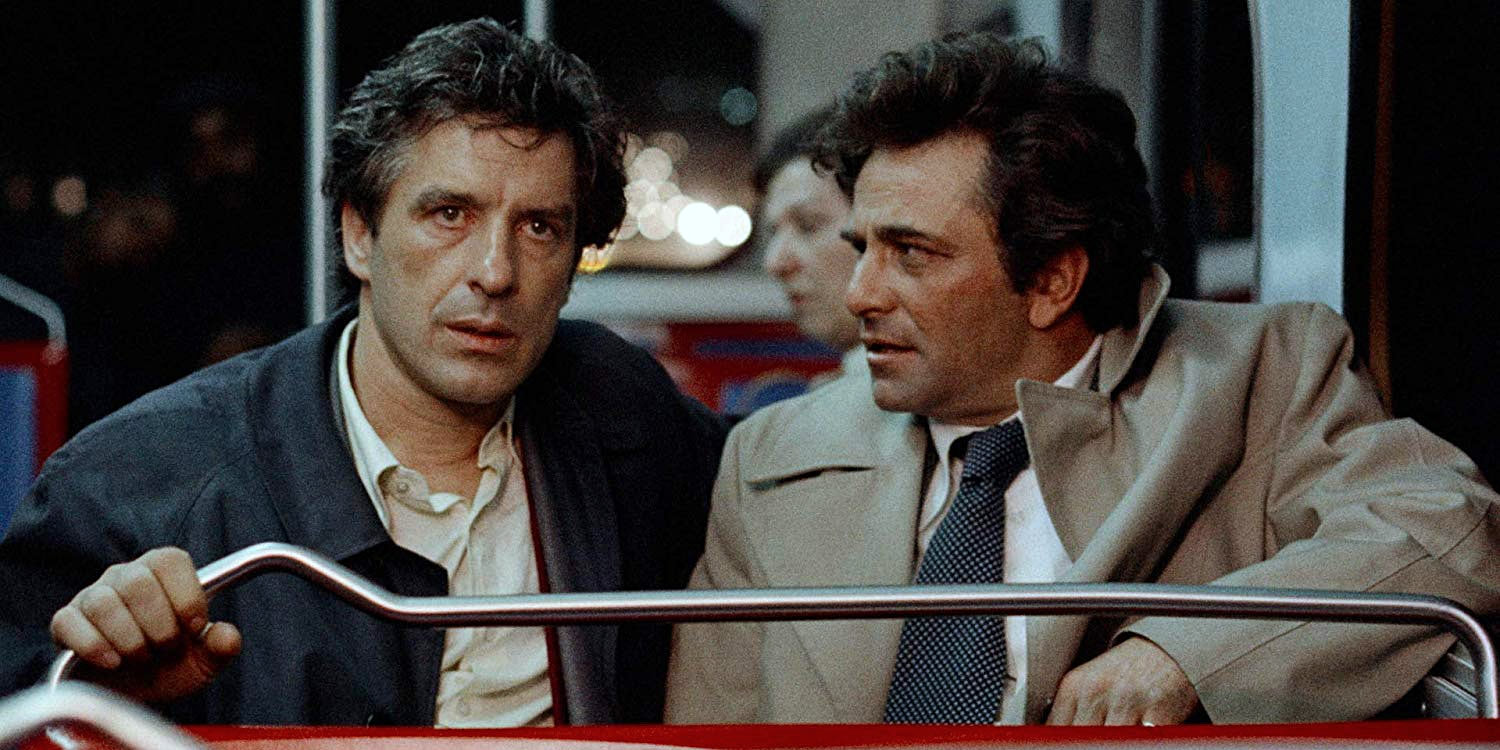 “Mikey and Nicky” depicts an all-nighter between two lifelong friends (played by frequent collaborators Peter Falk and John Cassavetes) as one helps the other hide out from a hitman. What could be considered a standard gritty ‘70s crime flick is elevated by Elaine May’s sensitive and honest direction, evoking a level of vulnerability that one wouldn’t expect from a film like this. The feminine gaze on a rather male story allows for a fascinating read on toxic masculinity and for the beauty and complexity of their friendship to come through.

Where to watch: Criterion Channel 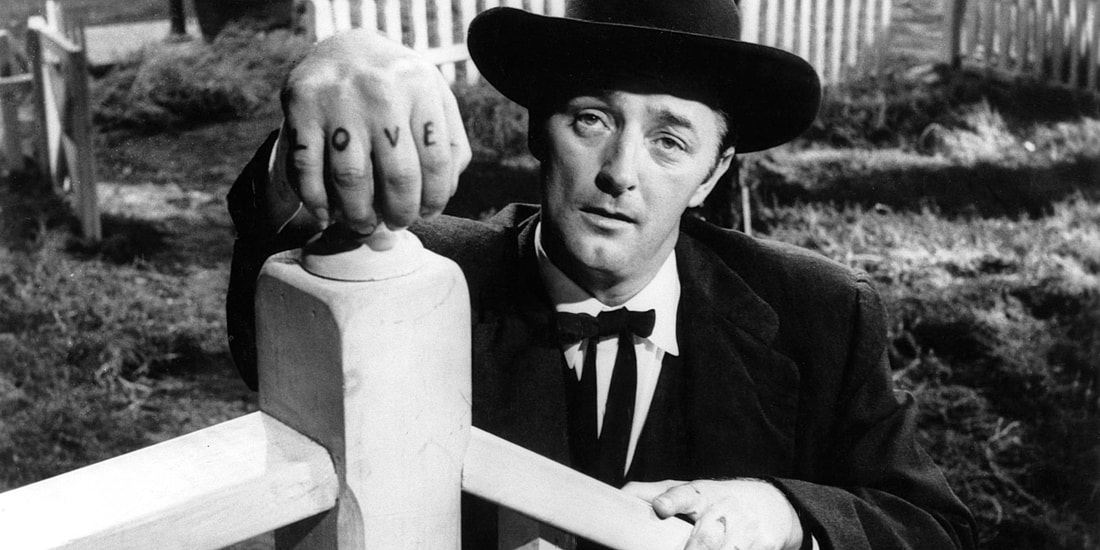 Another classic that I recently watched for the first time was Charles Laughton’s only directorial effort, “The Night of the Hunter”. Robert Mitchum’s serial killer/priest character is an iconic villain that completely earns that title and feels ahead of his time as far as being a truly terrifying figure as he hunts down two young children for a hidden stash of money. The striking cinematography, combining the stark contrasts and shadows of German Expressionism with intense symmetry, feels like an inspiration to modern filmmakers like Ari Aster and Robert Eggers. 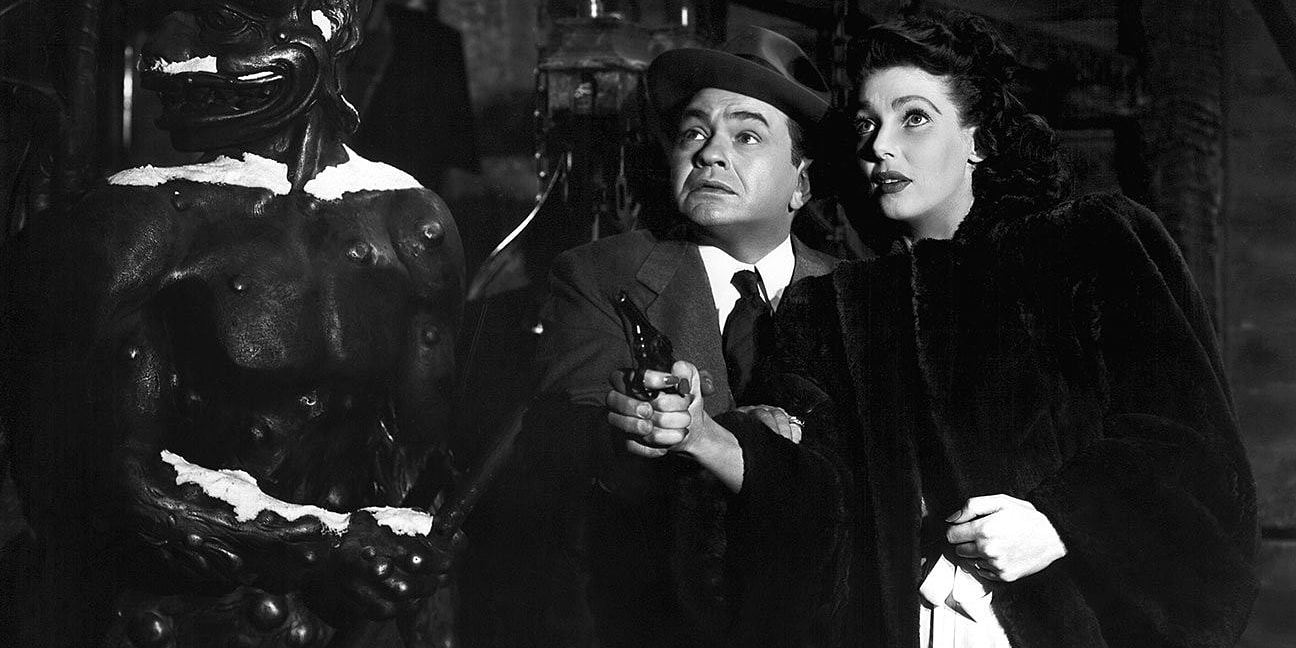 One of Orson Welles’ lesson known films, “The Stranger,” is pretty widely available on various streaming platforms due to being in the public domain. The film follows Edward G. Robinson as a detective for the War Crimes Commission investigating a missing Nazi official (Welles) that has gone undercover in a quiet Connecticut town. Though it includes some conventions of noir, the film takes the genre to unusual places, from its small-town setting to major kill scenes in broad daylight. The film goes in bold directions, all of which can be credited to Welles as a unique and daring filmmaker.

What have you been watching at home? Are there any classics you recommend we watch and if so, where can we watch them? Let us know in the comments section below or on our Twitter account.