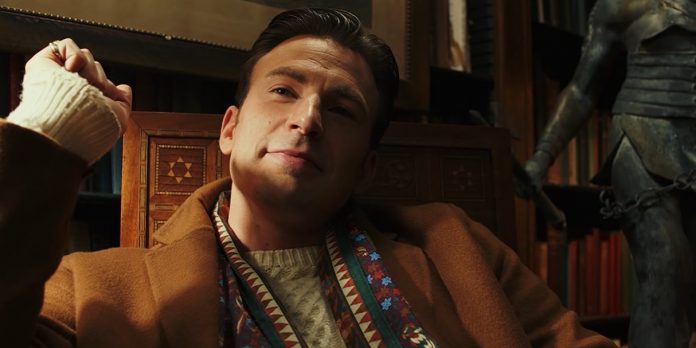 The film, which is written and directed by Oscar-winner McKay, tells the story of a pair of astronomers on a mission to warn the world of a planet-destroying asteroid. Filming has already begun. A release date has yet to be announced.

So what do you think? This is shaping up to be one of the biggest casts of all time. Could this be yet another Oscar success story for McKay? Let us know your thoughts in the comments section below or on our Twitter account.