Breaking Down The “Avengers: Endgame” Trailer 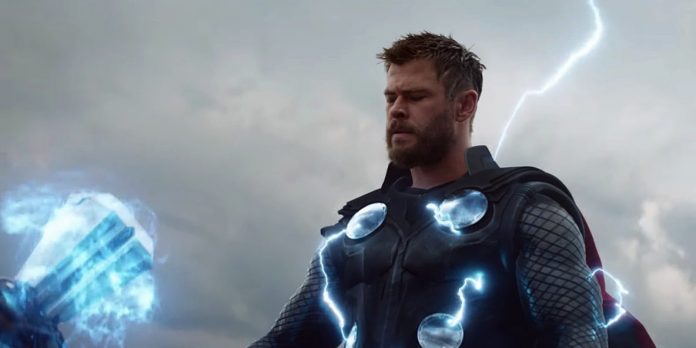 The Russo brothers dropped the final “Avengers: Endgame” trailer by total surprise yesterday morning and it was a bit of a doozy. Clocking in at two minutes and twenty-seven seconds, the trailer covers a lot of ground. The first half is mainly black and white flashbacks of the main heroes (Iron Man, Captain America, and Thor) from their earlier movies. Once the flashbacks end however, we see our heroes in a number of different situations that offer up quite a few questions and very little answers. There are several things to unpack so let’s go through some of the key things revealed in the trailer that we should be seeing in “Avengers: Endgame.”

Warning: Spoilers for just about every Marvel film, ever. 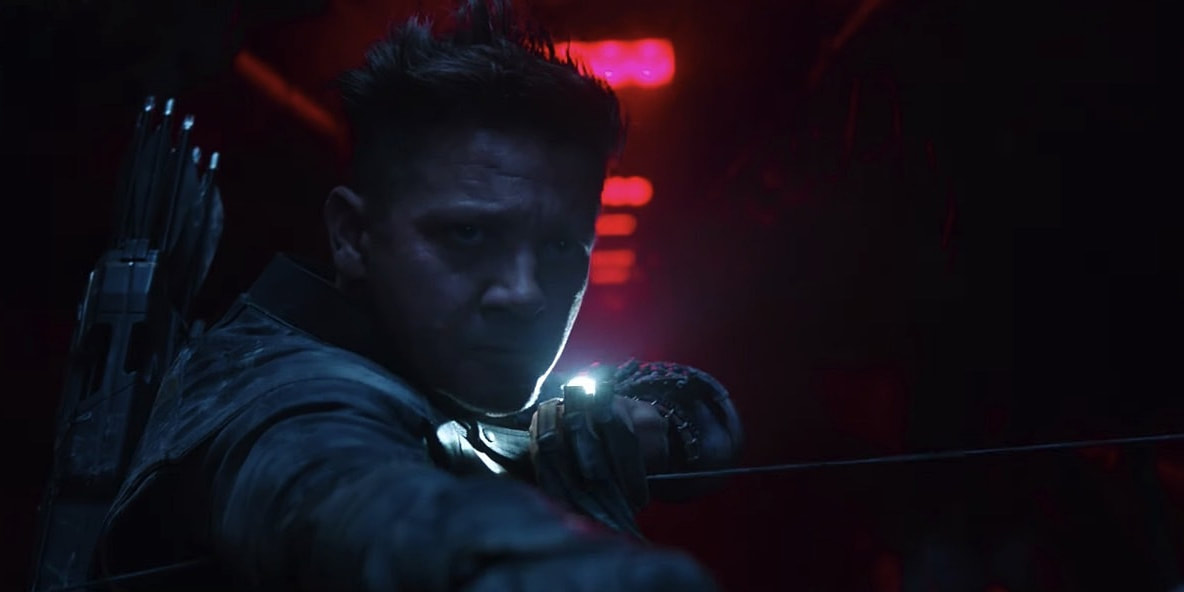 One of the most notable and exciting things to come out of the trailer is that Hawkeye has returned to the Avengers lineup. In the original teaser, we saw Jeremy Renner sporting a cloaked appearance with some sort of sword, which many thought was hinting towards his entrance as Ronin. But in this new trailer, we see several scenes of Renner as a new kind of Hawkeye. After finding out he went into hiding to protect his family in “Avengers: Infinity War,” it seems that something has sparked the fire in him to wrangle him back into the fight. Many believe we will see his family get “dusted” within the first few moments of the film. 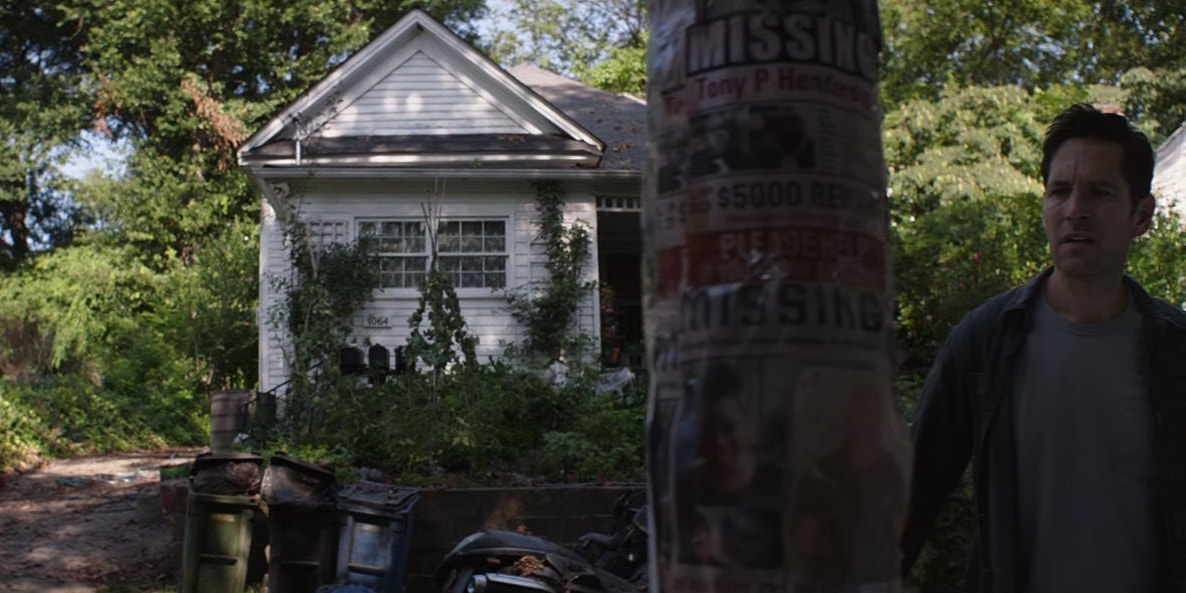 This was revealed at the tail end of the original teaser. We saw Ant-Man pull up to the Avengers facility in the van that Hank Pym and company built in “Ant-Man and the Wasp.” Since Ant-Man was inside the quantum realm when the dusting happened, there was no one to get him out. And with no one readily available to travel inside the quantum realm, how does he get back? There are several fan theories as to what could have actually brought him back but the one that seems most likely is Captain Marvel. She is the only hero strong enough to light speed travel through galaxies so it is possible she would be able to enter the quantum realm and rescue Ant-Man. Obviously, nothing is confirmed, it’s all theory, but it is fun to ponder the countless possibilities.

3. Multiple Timelines Or Jumps In The Timeline? 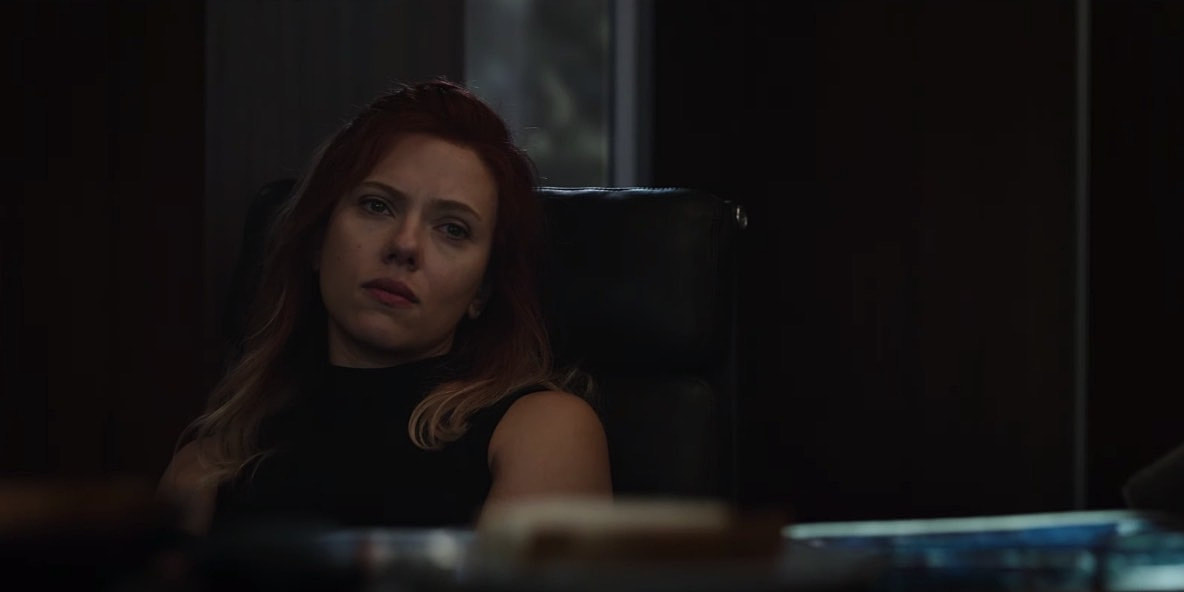 There are some notable changes to some key character’s appearances, mainly Black Widow’s hair constantly changing colors and Captain America’s beard is gone, that may suggest a few things. One of those that comes  up rather often is that  “Avengers: Endgame” may be a significant amount of time after “Avengers: Infinity War.” This would add an interesting dynamic to the whole timeline and would add a certain level of emotional depth to the overall story. Another theory that arises is that “Avengers: Endgame” may feature multiple timelines. So there would be timelines where certain people get dusted and others don’t and that in the movie we will see these multiple timelines at play. Personally, the multiple timeline idea sounds a bit far fetched and messy, so the passage of time within our current timeline seems much more likely. 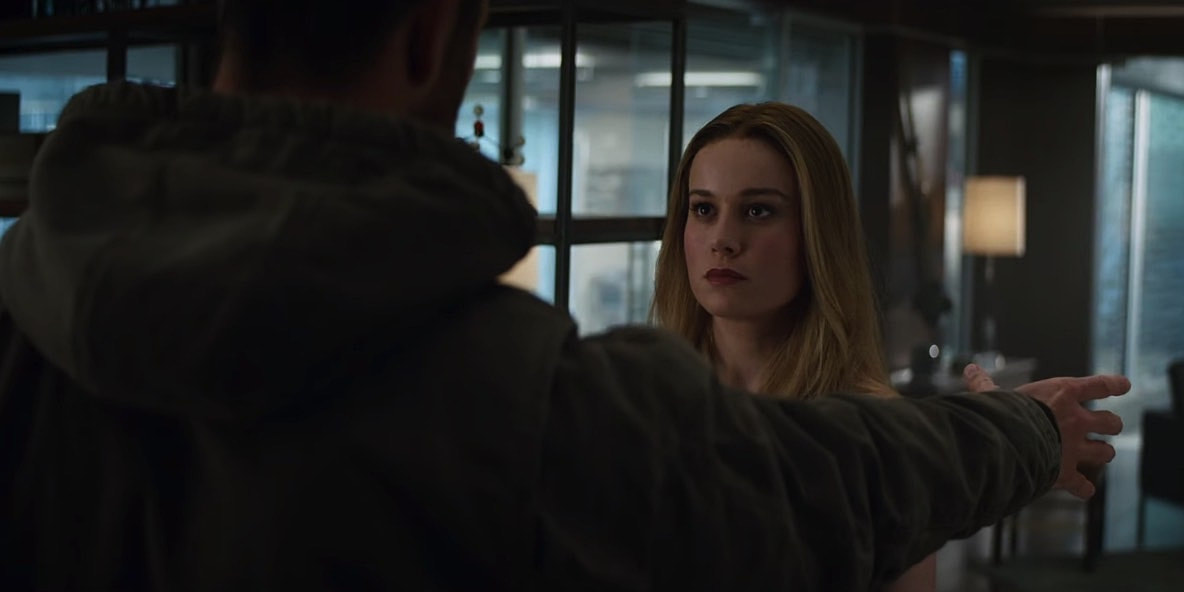 This was hinted at during the post-credits scene of “Avengers: Infinity War” but now it has finally come into fruition. Captain Marvel has been off looking for a new home for the Skrulls since the end of “Captain Marvel,” which took place in the 1990s. As we saw in the post-credits scene for “Captain Marvel,” Carol arrives rather quickly at the Avengers facility looking for Nick Fury. The thing that becomes complicated is that in that post-credits scene, Captain America has a beard but in “Avengers: Endgame” he does not. So if Captain Marvel arrives right after the dusting and there does happen to be a jump in time, where the heck does Carol go?! She could be saving Ant-Man from the quantum realm or maybe even saving Tony Stark and Nebula from just outside Titan. Either way, Carol is on the team and is going to be an excellent addition to the Avengers in the fight against the mad titan. 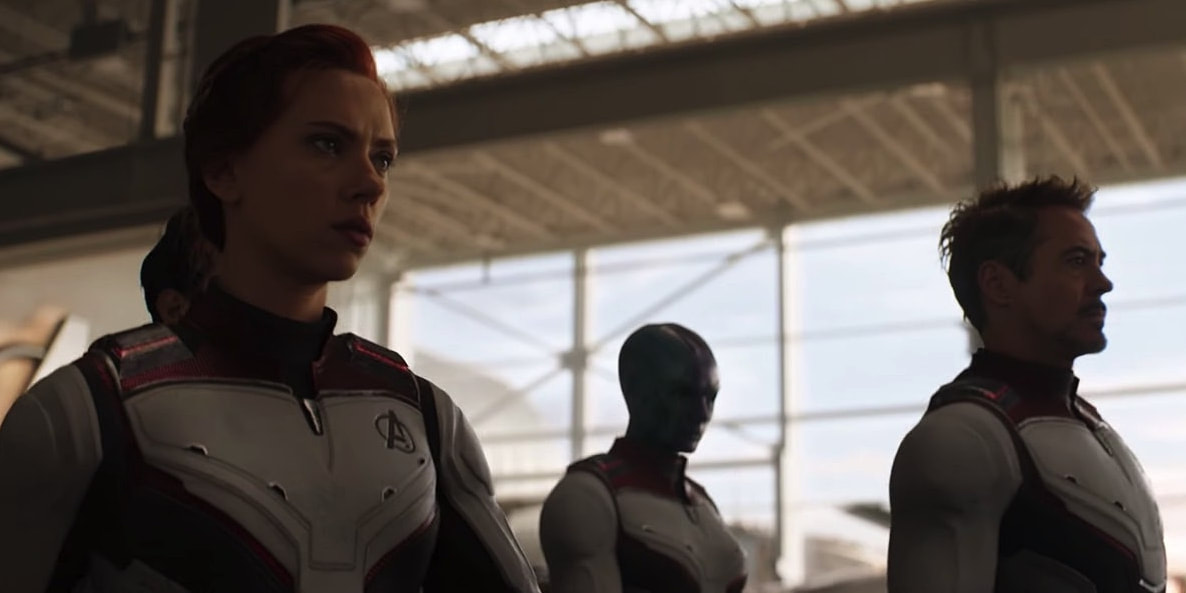 In the first teaser, we saw that Tony Stark and Nebula are stuck in space right outside of Titan. Their supplies were running dangerously low and they were on the verge of death but now it appears that somehow, they have been saved! It still is unclear why, though some think Captain Marvel may have saved them. In the final few moments of the trailer, we notice the Avengers team walking in their main facility with these new really cool white and red suits on. Some people think that these suits are so the team can enter the quantum realm for whatever purpose they need to. But in these final few shots, we see Tony Stark and Nebula are walking among their fellow heroes.

The “Avengers: Endgame” marketing has been done so flawlessly. We’ve had two teasers now and a full-blown trailer yet we still know absolutely nothing about the plot. We’ve only seen the hand of Thanos and that’s it. They are handling the excitement surrounding this project with absolute care and all blockbusters should be taking this approach. Here are some other really cool moments from the trailer that don’t have a ton of information surrounding them, but are still just as awesome.

What do you think of the “Avengers: Endgame” trailer? Are you excited for the film? What are some of your theories on how the story will go? Let us know below in the comments section below or on our Twitter account.