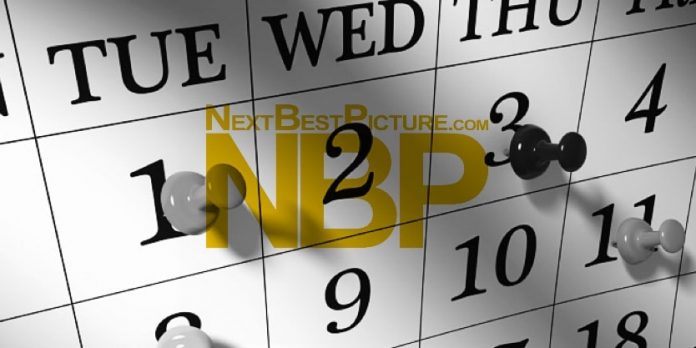 It’s that time! With the Thanksgiving holiday right around the corner, it is time to look at one of the most exciting phases of awards season: the precursors! This year, we have a long road ahead of us with a lot of uncertainty as to when many critics groups will be announcing due to the elongated eligibility period for this year’s Academy Awards. We will do our best to stay on top of all important dates this year as we go so please make sure to come back and check this page as updates are made.

​Take a look below at all of the dates for the 2020-2021 awards season and mark your calendars!

This page is subject to change as the season progresses. If you know of an upcoming date, please don’t hesitate to contact Matt Neglia and let him know. As always, we’ll be here to provide the necessary coverage you need to stay on top of anything and everything awards season!