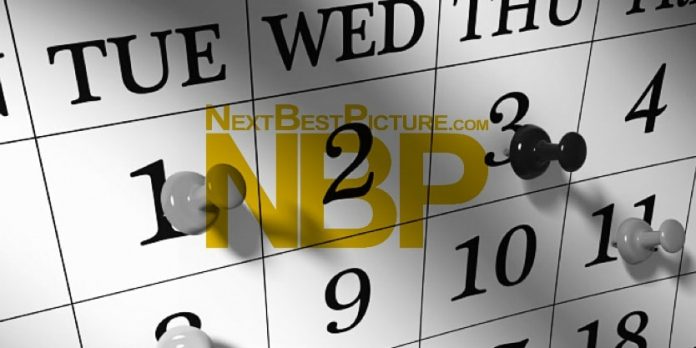 With the Makeup & Hairstyling Guild announcing their nominees today and with the Critics Choice Documentary Awards taking place yesterday, now is a good time to let you all in on the important dates you need to know this awards season as far as the precursors are concerned. As mentioned before, this is a shortened season with the Oscars being moved to early February and we do not know what effect that will have on the rest of the season. It’s promising to be an exciting sprint to the finish line, so take a look below at all of the dates and mark your calendars!

Please understand that this page may be subject to change as the season progresses. As always, we’ll be here to provide the necessary coverage you need to stay on top of anything and everything awards season!