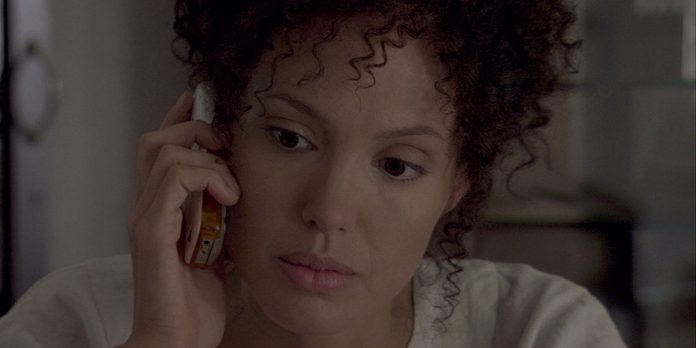 By Danilo Castro
​
Angelina Jolie is stepping back into the director’s chair. According to Entertainment Weekly, she will direct the upcoming drama “Unreasonable Behavior,” which is based on the life of British war photographer Don McCullin. Tom Hardy and Dean Baker will produce the film through their production company Hardy Son & Baker.

“Unreasonable Behavior” will focus on McCullin’s groundbreaking photography during WWII and the Vietnam War. It was his extensive coverage of the latter conflict that led Hardy Son & Baker to pursue Jolie in the first place, given her sterling adaptation of the Cambodian genocide novel “First They Killed My Father” (2017).

“Angelina has carved a considered approach to the material that we’ve all been looking for – relevant and compelling, ethically sensitive and engaging,” Hardy and Baker wrote in a joint statement. “We are excited by her vision and look forward to supporting her depiction of a man who deserves to be remembered for his extraordinary contribution, service, and lifelong work to humanity.”

“Unreasonable Behavior” will mark Jolie’s first English-language effort since her 2015 romance “By the Sea.” The film was widely panned by critics, despite the performances given by Jolie and ex-husband Brad Pitt. It’ll also be a return to the wartime setting of her 2014 drama “Unbroken,” which earned three Academy Award nominations.

Jolie confirmed her involvement in a statement obtained by Entertainment Weekly. “I am humbled to have a chance to bring Don McCullin’s life to film,” she wrote. “I was drawn to his unique combination of fearlessness and humanity, his commitment to witnessing the truth of war, and his empathy and respect for those who suffer its consequences.”

A release date has not been announced. Jolie will next appear in the MCU blockbuster “The Eternals,” while Hardy will star in “Venom 2: Let There Be Carnage.” Both films are due out in 2021.

What do you think of Jolie helming “Unreasonable Behavior?” Do you think the film will generate Oscar buzz for the director? Let us know in the comments section below or on our Twitter account.