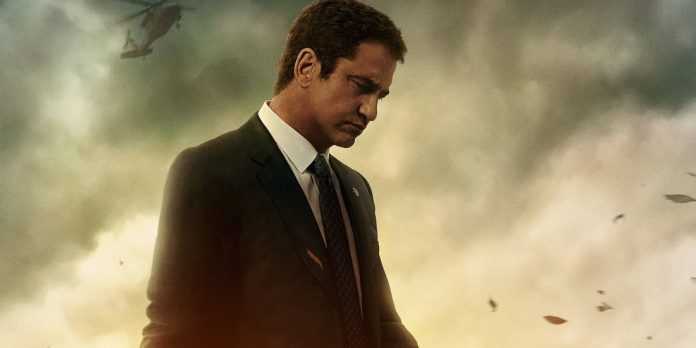 ​Next Best Picture has partnered with Allied Global Marketing and Lionsgate to give away free passes to see “Angel Has Fallen” starring Gerard Butler, Morgan Freeman, Jada Pinkett Smith and more in New York City on Monday, August 19th 2019 a few days before its actual release in theaters on August 23rd 2019.

WHERE: AMC Lincoln Square – 1998 Broadway New York NY, 10023
​
WHAT: Authorities take Secret Service agent Mike Banning into custody for the failed assassination attempt of U.S. President Allan Trumbull. After escaping from his captors, Banning must evade the FBI and his own agency to find the real threat to the president. Desperate to uncover the truth, he soon turns to unlikely allies to help clear his name and save the country from imminent danger.