Why “El Camino” Was Necessary 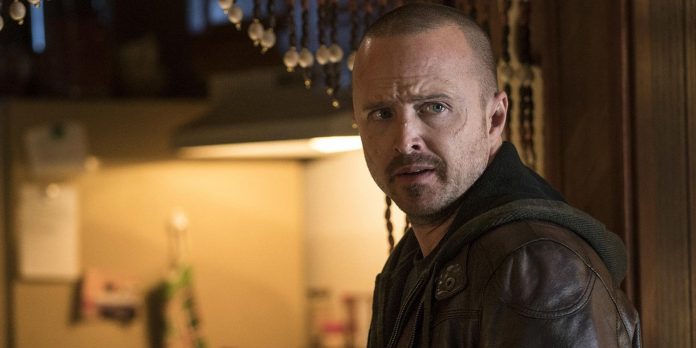 ​While I agree with a lot of people that “El Camino: A Breaking Bad Movie” was not entirely necessary, I was still thoroughly happy that it ended up being made. The film doesn’t quite tell us anything new about the characters of the hit television show, but it does add some closure. “El Camino” also goes about hammering home a couple of key themes from the show throughout the movie that I think is done in a rather spectacular manner. Most of the key points are told through flashbacks which is always a risky road to take in a movie, especially a movie based around a television show that ended six years ago. So I’d like to break down some key moments from “El Camino” that make the film much more layered than it appears to be, exploring why using flashbacks as a form of plant and payoff and as a form of catharsis might be the best use of the tool in the film format.

Jesse Pinkman, played by Aaron Paul, was a character who was meant to meet a tragic fate towards the end of season one of “Breaking Bad.” Vince Gilligan was immensely impressed with Paul’s performance and prowess as Pinkman that they decided to not only let the character live but practically serve as a co-lead with Bryan Cranston’s character, Walter White.

Pinkman quickly became a fan favorite character and I believe that Vince Gilligan and team began to shift their focus to also making the “Breaking Bad” story be as much about Jesse Pinkman as it is about Walter White. Something that becomes ever so apparent with this dichotomy is to allow a practical opposite character for Walter White. For the first few seasons of the show, we are meant to feel empathy for Walter. Desperate people do desperate things as the saying goes and we can relate to why he’s making certain choices.

But as the series continues, a more sinister and evil side of Walter is revealed. While many have speculated that being surrounded by the game he grows to be apart of would cause him to go off the deep end, a theme that many have discovered throughout the show and on constant re-watches is one that is much more interesting to me. One that puts the show on a different level and that helps it be one of the greatest television shows of all time. The theme I’m referring to is “Walter was always a bad man, trying to be a good man. Jesse was always a good man, trying to be a bad man.”

“El Camino” is simple in its approach and we see a familiar side of Jesse during the film. We see him scrounging and doing his absolute best to stay alive. The flashbacks are all used as a way for us to gain a bit more insight into the mind of Jesse. But there was one particular flashback that stands out a bit more than some others and adds a much larger overlay to the entire “Breaking Bad” universe. 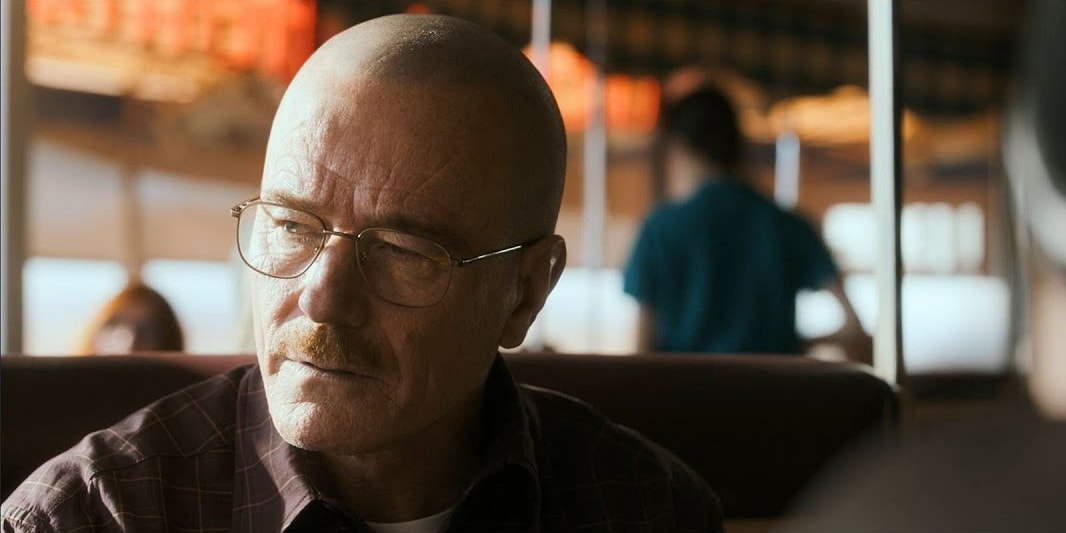 Jesse was meant to be a pawn for Walt to get into the meth game. While Walt does do some ceremonial things to help Jesse throughout the show like running over the gangsters, keeping him from being poisoned in the pilot, or even rescuing him at the very end, I don’t believe that Walt ever truly cared about him. Everything Walt did was for himself. Walt knew after murdering the Nazis that there was nothing else for him so he gives Jesse the option to murder him.

So I don’t believe the situations that Walter helps Jesse with proves that he does care about him. The scene that I believe truly drives this home comes from something that feels rather minuscule in comparison to everything else. In “El Camino” there is a flashback where Jesse and Walt are eating together. Walt asks Jesse what it is that Jesse should pursue after the meth business. Walt suggests college but before going deeper into the conversation he mentions that Jesse would have to get his GED. But Jesse replies that he graduated high school, much to Walt’s surprise.

Now while this may seem like a genuine mistake that he forgot, I believe it’s a point made in the conversation on purpose. Walt didn’t forget, Walt just knows Jesse as someone who didn’t apply themselves and wasn’t very intelligent so he assumes he didn’t graduate high school. This small, not so big of a deal scene, immediately carries so much weight. In this one little moment, like much of the show, Walt proves that he is just another father-like figure that Jesse can never impress.

The flashbacks in “El Camino” are used as a form to deliver trauma from the main character to the audience and to show us the pain in reminiscing. The majority of the criticisms for the film seem to be that there’s no reason for it to exist, and I definitely agree on some level. Everything in “Breaking Bad” would have remained exactly the same if “El Camino” had never been made. But I think Vince Gilligan had some strings he wanted to explore a little more with the Jesse Pinkman character. I think Gilligan wanted to drive home some themes that may have flown under the radar and some character mindsets that may have been a bit murky. I think “El Camino” is a great film in this regard and it gave me something I didn’t necessarily ask for or want, but something that gave me personally, a bit of closure.

Have you seen “El Camino” yet? If so, what did you think? Have you heard our podcast review of it? Let us know your thoughts in the comments section below or on our Twitter account.