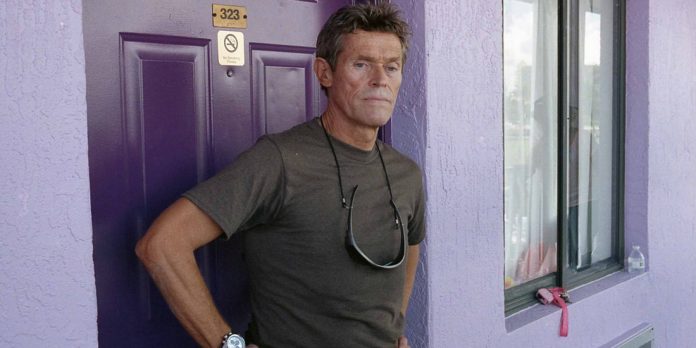 ​As the year comes to an end, we look back and realize that roughly 40 critics groups have announced nominations and wins. And many are quick to remind us: “critic’s don’t vote for the Oscars.” So the big question is…why do they matter? The main answer is they create a consensus. Academy Voters have proved time and time again that they love to follow the consensus when it comes time to fill out their own ballots. We have been keeping track of all of the mentions and wins from critics groups throughout the season so far. So, in order to give you some context on where the race stands as of today, we have posted the critics consensus factoring in total mentions/nominations and wins below.

Keep in mind that while some of these are consensus mentions are certainly enlightening (Sean Baker in Best Director, Apes in Original Score), some are misleading as certain films have already been disqualified thanks to some of the Academy shortlists which were announced (While “The Shape Of Water” has been mentioned by critics groups in Best Makeup the second most, it is no longer eligible to compete for the Oscar). All of the following categories are ranked from most mentions to least and ARE NOT OUR PREDICTIONS.

BEST PICTURE
​Get Out
Three Billboards Outside Ebbing, Missouri
The Shape Of Water
Lady Bird
Dunkirk
The Florida Project
Call Me By Your Name
The Post
Phantom Thread
The Big Sick

ORIGINAL SCREENPLAY
Get Out
Lady Bird
Three Billboards Outside Ebbing, Missouri
The Big Sick
The Shape Of Water

BEST VISUAL EFFECTS
Blade Runner 2049
War For The Planet Of The Apes
The Shape Of Water
Dunkirk
Star Wars: The Last Jedi

So what do you think? Is there anything that surprises you with how much or how little critics have come to bat for it? If critics consensus didn’t give you enough guidance, you can check out our updated predictions here.
​
You can follow Will and hear more of his thoughts on the Oscars and Film on Twitter at @mavericksmovies

Share
Facebook
Twitter
Copy URL
Previous article
The Next Best Picture Podcast – “All The Money In The World”
Next article
Tuesday New Releases: “American Made,” “Battle Of The Sexes” & “The Breakfast Club”