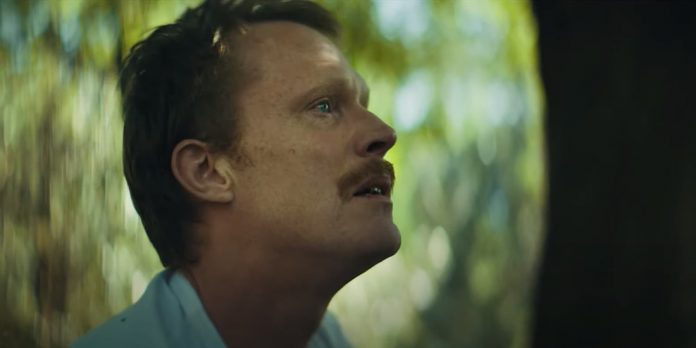 What do you all think of the trailer? While the film received mixed-positive reviews out of Sundance, I was one of the positive ones and truly thought that Paul Bettany delivered a career-best performance. I would love to see him in the Best Actor conversation for this. If emotionally affecting melodrama is your thing, feel free to give it a go when it drops on Amazon Prime ​next month. Let us know your thoughts in the comments below or on our Twitter account.