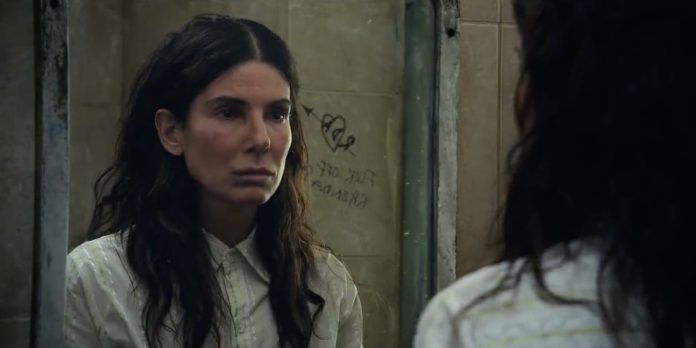 By Matt Neglia
​
Netflix has released the trailer for “The Unforgivable” starring Sandra Bullock, Viola Davis, Aisling Franciosi, Rob Morgan, Vincent D’Onofrio & Jon Bernthal. Directed by Nora Fingscheidt, the film is scheduled to be released in a limited release on November 24th, 2021, prior to streaming on Netflix on December 10th, 2021.

​Plot Synopsis: Released from prison after serving a sentence for a violent crime, Ruth Slater (Sandra Bullock) re-enters a society that refuses to forgive her past. Facing severe judgment from the place she once called home, her only hope for redemption is finding the estranged younger sister she was forced to leave behind.

What do you all think of the trailer? This certainly looks like it will be an intense, dramatic showcase role for Bullock, and while the directing from Nora Fingscheidt looks decently strong, it’s the screenplay I’m most worried about here. Some lines seem very generic for this type of film, and I worry if the film will miss a certain level of nuance in its storytelling and instead lean more into its explosive “Oscar bait” moments. Skipping the film festivals all together for what looks like it should be an Oscar vehicle for Bullock might be telling. What do you all think, though? Let us know your thoughts in the comments section below or on our Twitter account.