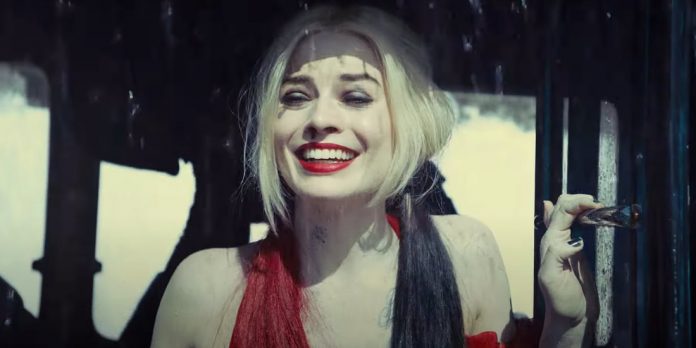 Plot Synopsis: The further adventures of Harley Quinn, Rick Flag and their team of assembled supervillains.

What do you all think of the trailer? While the first “Suicide Squad” film, directed by David Ayer, was a colossal disappointment in so many ways, Warner Bros. & the DC Comics team has re-branded with “Guardians Of The Galaxy” filmmaker James Gunn at the helm, along with a few casting changes, to deliver something that feels very different than what we got before. Lighter, more playful, colorful and with sharper writing, this looks like an absolute blast. Love that the trailer was R-rated so we could get a full scope for how far Gunn is going to take this material as well. Plus, any chance we get to see Margot Robbie reprise her role as Harley Quinn, is a good day as far as I’m concerned. Bring it on! Let us know your thoughts in the comments below or on our Twitter account.