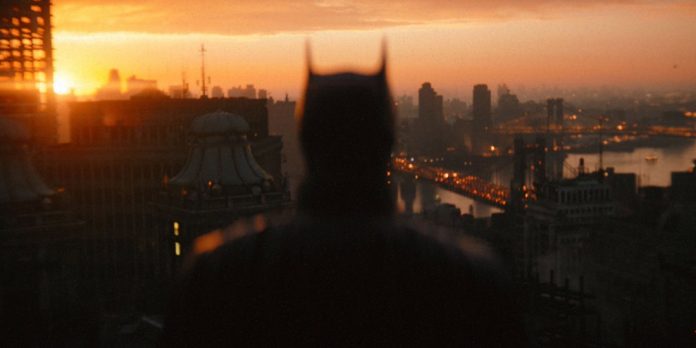 ​Plot Synopsis: The Riddler plays a dangerous game of cat and mouse with Batman and Commissioner Gordon in Gotham City.

What do you all think of the trailer? Matt Reeves has proven time and time again with each of his directorial efforts, that he’s immensely talented and can handle a story of immense scope and scale while still keeping the action focused on the characters rather than sheer spectacle. “The Batman” looks to be a much different take on the iconic character than what we’ve seen before with a darker emphasis on the detective story of tracking down who The Riddler is. I’m loving the inclusion of Catwoman & Oswald Cobblepot in this trailer compared to the teaser which focused more on Dano’s Riddler. Robert Pattinson looks perfectly cast as a young Batman while Greig Fraser’s cinematography was certainly a standout, showcasing some awe inspiring visuals. I also really liked the usage of Nirvana’s “Something In The Way” again. Great action, gorgeous visuals, a talented cast, with a clear vision from a director with an established stellar track record…This is already one of my most anticipated films of 2021. What do you all think, though? Let us know your thoughts in the comments below or on our Twitter account.