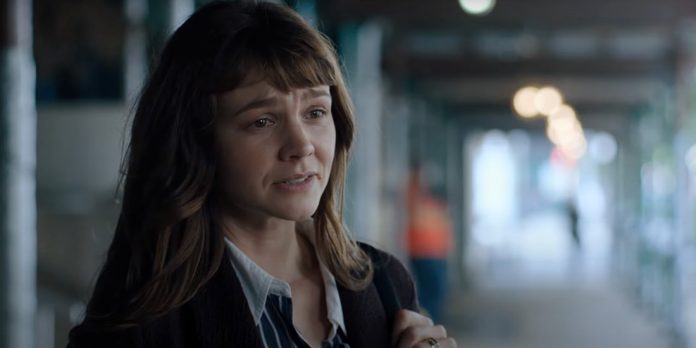 Plot Synopsis: Two-time Academy Award nominee Carey Mulligan (“Promising Young Woman“) and Zoe Kazan (“The Big Sick“) star as New York Times reporters Megan Twohey and Jodi Kantor, who together broke one of the most important stories in a generation— a story that helped propel the #Metoo movement, shattered decades of silence around the subject of sexual assault in Hollywood and altered American culture forever.

What do you all think of the trailer? Directed by Maria Schrader (“I’m Your Man“), who won an Emmy for directing the Netflix limited series “Unorthodox” and written by “Ida,” “Disobedience” and “Colette” screenwriter Rebecca Lenkiewicz, this project has had a lot of eyes on it given its subject matter, tied directly to the #MeToo movement which brought down Harvey Weinstein. The trailer shows a journalistic thriller in the vein of “Spotlight,” told by women both in front and behind the camera with mostly likely strong performances from Mulligan and Kazan. This will likely be an Oscar contender given the team behind it and the powerful connection it will have not just for those in Hollywood but for anyone who has faced sexual harassment, both in and out of the workplace. I personally think it looks well done, respectful and emotionally powerful. I’m am excited to see if it will bow at one of the major fall film festivals beforehand (my guess is TIFF). What do you all think, though? Let us know your thoughts in the comments section below or on our Twitter account.