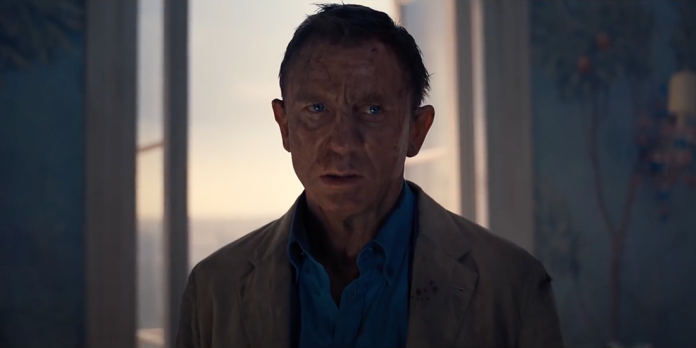 ​A new trailer for the upcoming James Bond film “No Time to Die” has surfaced online. The film stars Daniel Craig, Ana de Armas and Rami Malek, and will be directed and co-written by Cary Joji Fukanaga (“True Detective” & “Beasts of No Nation”).

​The plot for “No Time to Die” is as follows:

Five years after the capture of Ernst Stavro Blofeld, James Bond has left active service. He is approached by Felix Leiter, his friend and a CIA officer, who enlists his help in the search for Valdo Obruchev, a missing scientist. When it becomes apparent that Obruchev was abducted, Bond must confront a danger the likes of which the world has never seen before.

So what do you think? The film has gone through various delays and personnel changes since it was announced in 2017, but Fukanaga and co-writer Phoebe Waller-Bridge have promised to reward fans with an “emotional” and “original” blockbuster. Craig’s tenure as 007 has yielded some of the best installments in franchise history (“Casino Royale” & “Skyfall”), so I’m confident that the creative team will be able to provide him with a worthy sendoff. Let us know your thoughts in the comments below or on our Twitter account.