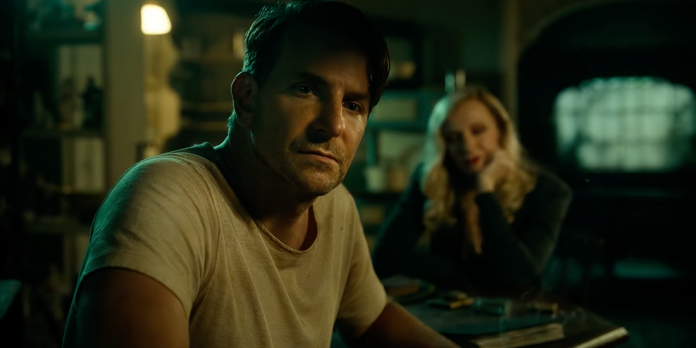 Plot Synopsis: Stan Carlisle, an ambitious carny with a talent for manipulating people with a few well-chosen words, hooks up with Dr. Lilith Ritter, a psychiatrist who is even more dangerous than he is.

What do you all think of the trailer? Coming off the heels of “The Shape Of Water,” which won Guillermo del Toro Oscars for Best Picture and Best Director, the anticipation for his next film has never been higher. His latest feature with Searchlight Pictures does not look like it’s going to disappoint long time fans of the genre loving Director as the technical elements and scope of the story look extravagant and right up del Toro’s alley (no pun intended). The cinematography and production design in particular look jaw-dropping. Having Willem Dafoe set the mood for your teaser is also never a bad thing. This looks like it could be one of the biggest Oscar contenders of the year, as it’s my current prediction to receive the most nominations. What do you think, though? Have you seen the original “Nightmare Alley?” Let us know your thoughts though in the comments below or on our Twitter account.