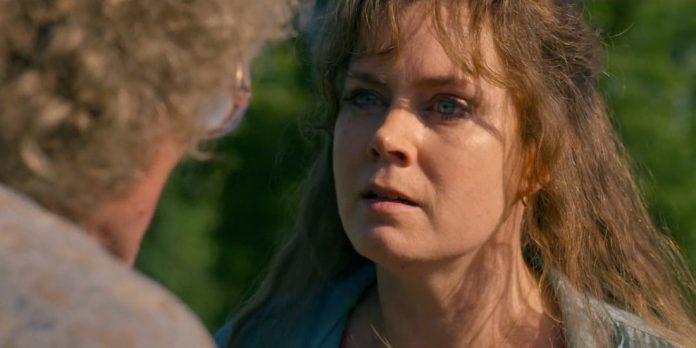 By Matt Neglia
​
Netflix has released the trailer for “Hillbilly Elegy” starring Amy Adams, Glenn Close, Gabriel Basso, Haley Bennett and Freida Pinto. Based on the memoir of the same name by J. D. Vance and directed by Ron Howard, the film is scheduled to be released on Netflix on November 24th 2020.

​Plot Synopsis: A modern exploration of the American Dream about three generations of an Appalachian family.

What do you all think of the trailer? The performances by Amy Adams and Glenn Close look Oscar worthy and the exact kind of performances which the Academy typically likes to recognize. But what about the story and the rest of the film around them? It’s certainly one of the bigger question marks we face this awards season as “Hillbilly Elegy” looks to be a contender in the acting categories but its source material suggests that it might have difficulty cracking into some of the other categories. But in a weakened year such as this due to COVID-19, who knows? Let us know your thoughts in the comments below or on our Twitter account.