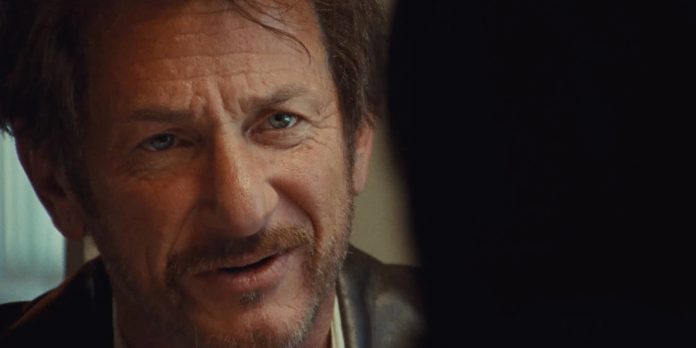 By Matt Neglia
​
MGM Studios has released the trailer for Sean Penn’s “Flag Day” starring his daughter Dylan Penn, himself, Josh Brolin, Norbert Leo Butz, Dale Dickey, Eddie Marsan, Bailey Noble, Hopper Jack Penn & Katheryn Winnick. The film premiered a few days ago at the 2021Cannes Film Festival and will be released in theaters on August 20th.
​
​Click below to see the trailer.

Plot Synopsis: Jennifer Vogel’s father John was larger than life. As a child, Jennifer marveled at his magnetizing energy and ability to make life feel like a grand adventure. He taught her so much about love and joy, but he also happened to be the most notorious counterfeiter in US history. Based on a true story and directed by Sean Penn, Flag Day stars Penn and his real-life daughter Dylan Penn in an intimate family portrait about a young woman who struggles to rise above the wreckage of her past while reconciling the inescapable bond between a daughter and her father.

What do you all think of the trailer? The response to this film at Cannes was mixed to negative depending on who you ask. I do not believe Cannes was the right place to premiere a film such as this. It looks very melodramatic with straightforward storytelling that would appeal to a broader audience if it can find one. I can’t deny that it feels great seeing Sean Penn back on screen again. He’s given us so many outstanding performances over the years, and his talent has been missed. However, the stand out here is his daughter Dylan Penn who received the best notices out of the festival. It may be sentimental and nowhere near the caliber of “Into The Wild,” but at least it’s not “The Last Face,” right? What do you think, though? Let us know your thoughts though in the comments below or on our Twitter account.