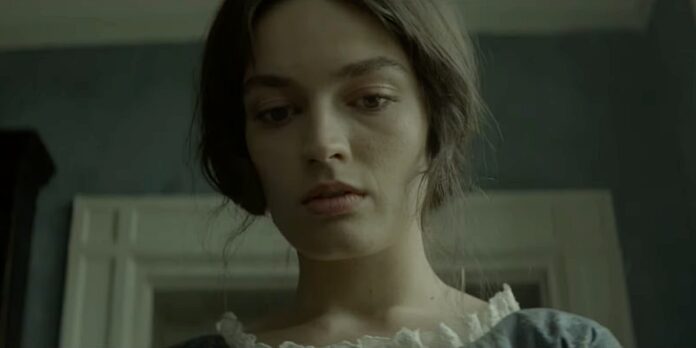 Plot Synopsis: EMILY imagines Emily Brontë’s own Gothic story that inspired her seminal novel, “Wuthering Heights.” Haunted by the death of her mother, Emily struggles within the confines of her family life and yearns for artistic and personal freedom, and so begins a journey to channel her creative potential into one of the greatest novels of all time.

I heard from multiple people who saw this at TIFF, including our own Dan Bayer) and those who have been able to watch it in the U.K. that this is an exceptionally well-made film with unconventional storytelling and a knockout performance from Emma Mackey as “Withering Heights” author Brontë. The trailer strikes some familiar beats I’ve seen in other costume dramas, but I do detect something more radical about this one from the way the story might unfold. The background score sounds terrific, and I’m all for seeing Emma Mackey get more leading roles after she crushed it on “Sex Education.” This being the feature directorial debut of Frances O’Connor, someone who is familiar with this type of setting and working with actors, also has me very excited. What do you all think, though? Please let us know your thoughts in the comments section below or on our Twitter account. 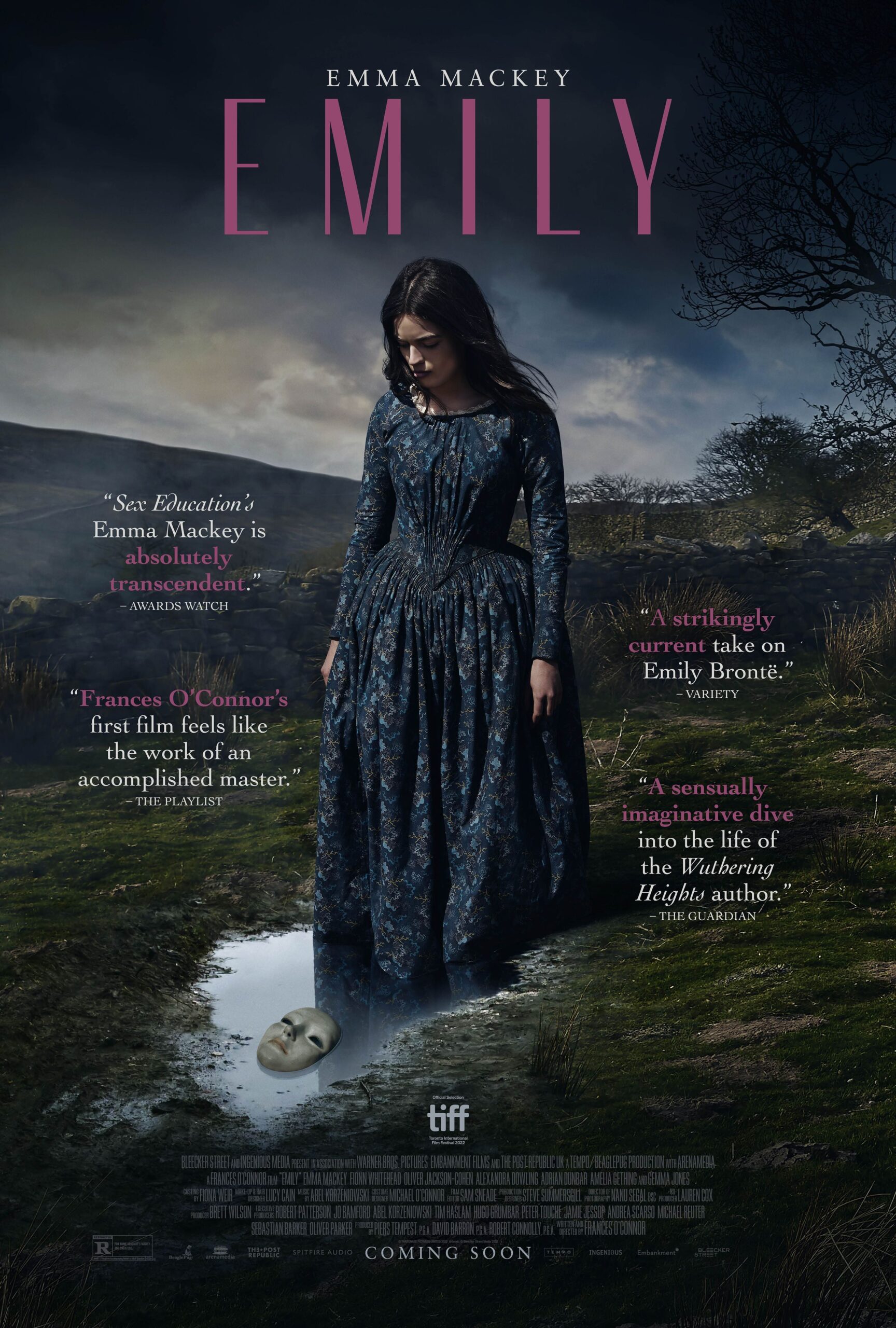