Trailer – “Doctor Strange In The Multiverse Of Madness” 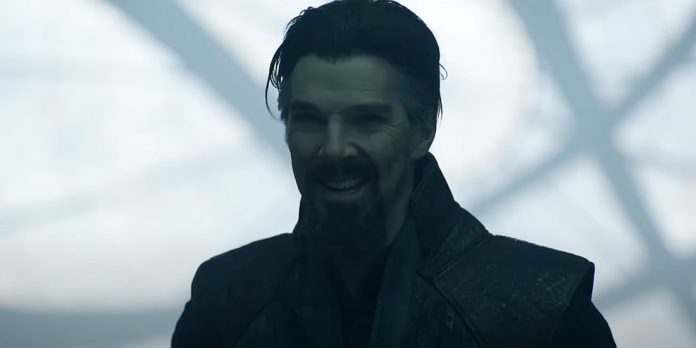 By Matt Neglia
​
Marvel Studios has released the teaser trailer for “Doctor Strange In The Multiverse Of Madness” starring Benedict Cumberbatch, Benedict Wong, Rachel McAdams, Chiwetel Ejiofor, Elizabeth Olsen & Xochitl Gomez. The film is set to open in theaters on May 6th, 2022.
​
​Click below to see the trailer

​Plot Synopsis: A thrilling ride through the Multiverse with Doctor Strange, his trusted friend Wong and Wanda Maximoff, aka Scarlet Witch.

What do you all think of the trailer? The same teaser played after “Spider-Man: No Way Home” in theaters, but if you haven’t seen it yet, here it is in all of its glory and madness. It’s refreshing to see Sam Raimi working with marvel again after his original “Spider-Man” trilogy, and he’s the perfect fit for the Doctor Strange character and all of the darkness which is surely coming along with this story. I’m also excited to see where things go with Chiwetel Ejiofor’s character after the first film and how Scarlett Witch plays into all of this. As someone who is not well-versed with the comics, to quote the movie, the multiverse is a concept I know frighteningly little of. But I am excited for the directorial vision Raimi will bring to this and to see Cumberbatch leading an MCU film again after playing a supporting role in other films since his standalone film back in 2016. What do you think? Let us know your thoughts in the comments section below or on our Twitter account.