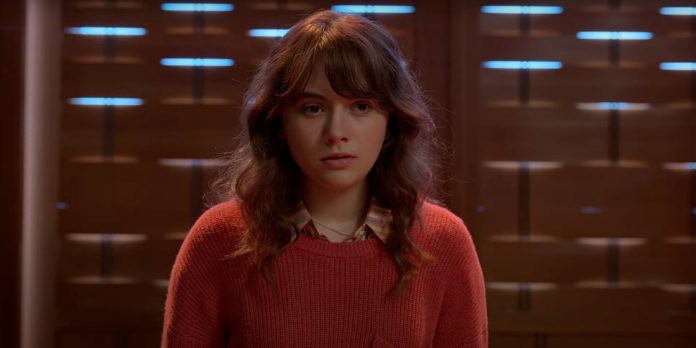 ​Plot Synopsis: Gifted with a voice that her parents can’t hear, seventeen-year-old Ruby (Emilia Jones), is the sole hearing member of a deaf family—a CODA, Child of Deaf Adults. Her life revolves around acting as interpreter for her parents (Marlee Matlin, Troy Kotsur) and working on the family’s struggling fishing boat every day before school with her father and older brother (Daniel Durant). But when Ruby joins her high school’s choir club, she discovers a gift for singing and finds herself drawn to her duet partner Miles (Ferdia Walsh-Peelo). Encouraged by her enthusiastic, tough-love choirmaster (Eugenio Derbez) to apply to a prestigious music school, Ruby finds herself torn between the obligations she feels to her family and the pursuit of her own dreams.

What do you all think of the trailer? I and many others were fortunate enough to see this crowd-pleasing delight of a film at this year’s virtual Sundance Film Festival. For my full thoughts, you can read my review here but suffice to say; this is one of the best films of the year with not a single bad bone in its body. It’s guaranteed to put smiles on people’s faces and garner a passionate fan base heading into this year’s awards season as “the little movie that could.” Seek it out however you can! What do you think, though? Let us know your thoughts though in the comments below or on our Twitter account.