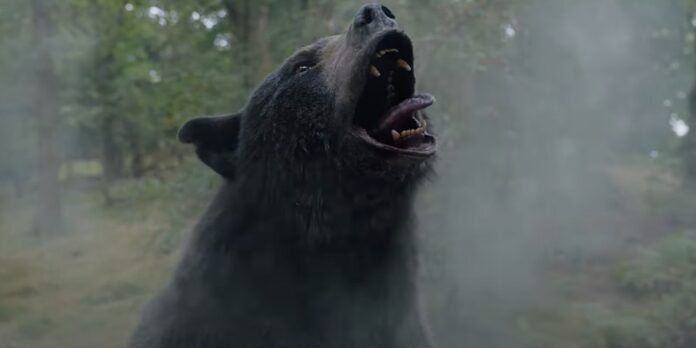 Plot Synopsis: Inspired by the 1985 true story of a drug runner’s plane crash, missing cocaine, and the black bear that ate it, this wild dark comedy finds an oddball group of cops, criminals, tourists and teens converging in a Georgia forest where a 500- pound apex predator has ingested a staggering amount of cocaine and gone on a coke-fueled rampage for more blow … and blood.

What do you all think of the trailer? We already have a contender for the film title of the year already. In all seriousness, though, I must admit, I had no idea what to expect from this, but it looks like Elizabeth Banks has found the right comedic tone for this wild story to make it as entertaining for a modern audience as possible. With brutal kills, over-the-top performances, and a cocaine-fueled CGI killer bear, how could this not be a great B-movie time at the theaters this February? What do you all think, though? Please let us know your thoughts in the comments section below or on our Twitter account. 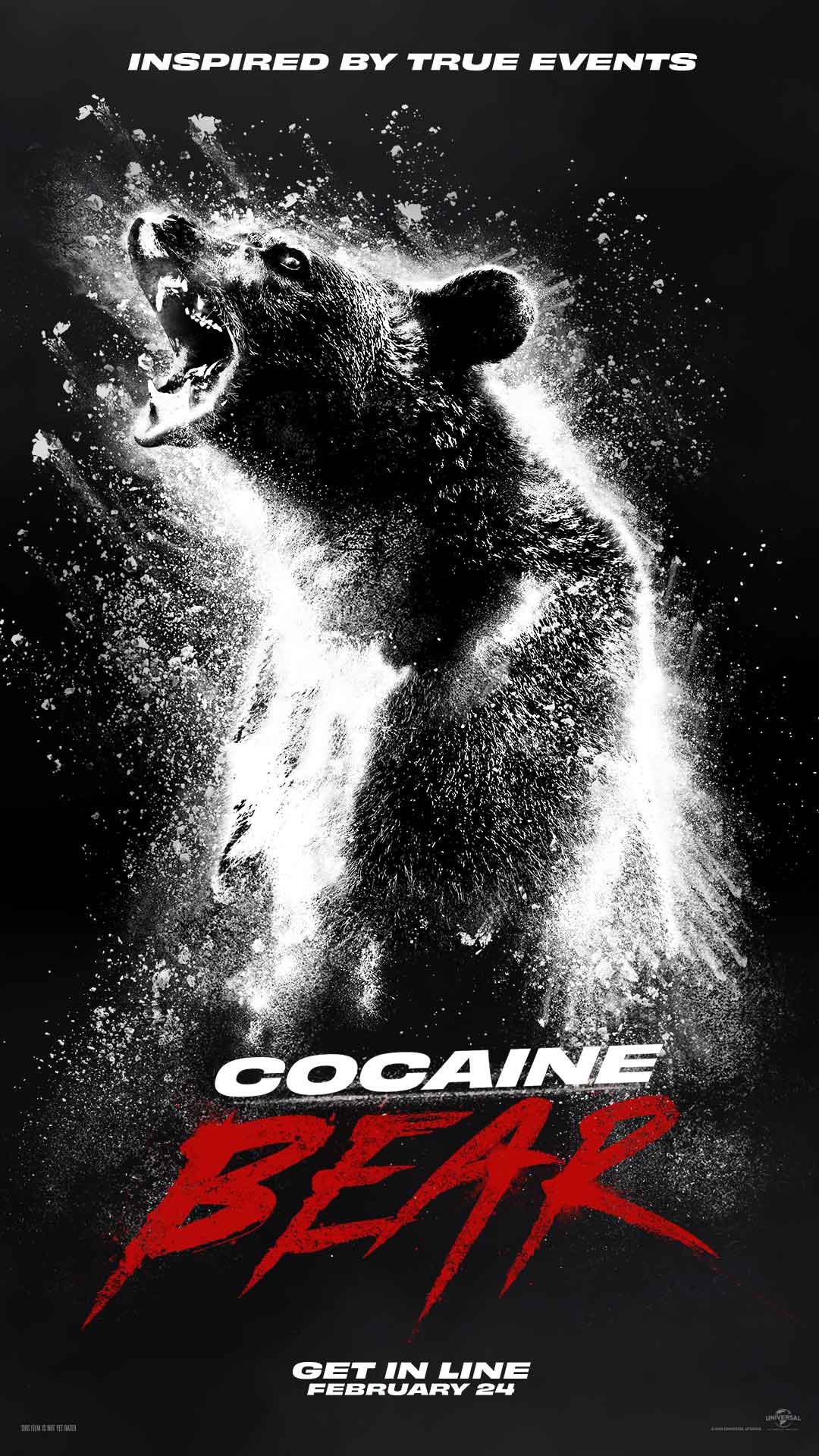 Share
Facebook
Twitter
Copy URL
Previous article
“PALM TREES AND POWER LINES”
Next article
The Next Best Picture Podcast – Interview With “Everything Everywhere All At Once” Composers, Son Lux