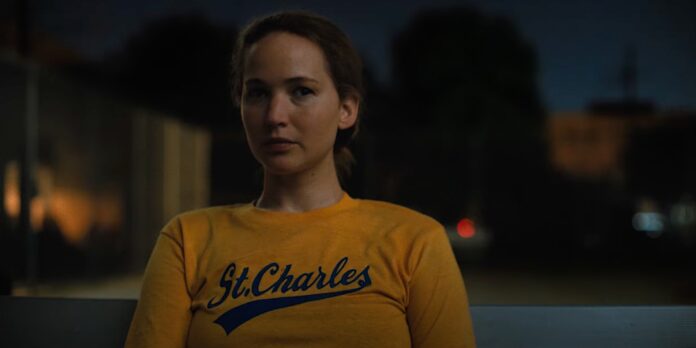 Apple has released the trailer for Lila Neugebauer’s “Causeway” starring Jennifer Lawrence and Brian Tyree Henry. The film will be released in theaters and on Apple TV+ on November 4th.

Plot Synopsis: In “Causeway,” the new drama directed by Lila Neugebauer, Oscar-winning actress Jennifer Lawrence plays Lynsey, a military engineer who has returned to the States from Afghanistan with a debilitating brain injury after an IED explosion. It’s a painful and slow recovery as she relearns to walk and re-trains her memory, aided by a chatty but tender caretaker (Jayne Houdyshell). But when she returns home to New Orleans she has to face memories even more aching and formative than those she had in service: a reckoning with her childhood. Staying with her mother (Linda Emond), with whom she shares a tense relationship, all Lynsey wants to do is return to her work as an engineer. Her doctor (Stephen McKinley Henderson) is wary, and so in the meantime, she gets a job cleaning pools. When her truck breaks down she meets James Aucoin (Brian Tyree Henry), who works at the auto repair shop and offers her a ride home. Slowly they start to rely on each other for company and solace. James, it turns out, is also suppressing his own past trauma. These two damaged souls’ budding friendship forms the center and the heart of Neugebauer’s debut feature—a quiet but devastating, and ultimately uplifting, story about coming to terms and moving forward.

​What do you all think of the trailer? I was fortunate enough to see this at TIFF, and it’s certainly a quietly reserved but powerful film backed by two excellent awards-worthy performances from Jennifer Lawrence and Brian Tyree Henry. Lawrence hasn’t been this dialed back since “Winter’s Bone,” which was marvelously refreshing compared to some of her bigger work in films such as “American Hustle” and “Silver Linings Playbook.” For Tyree Henry, though, this is the best he’s been since “If Beale Street Could Talk.” I feel like directors have been improperly utilizing him over the last few years (a fun performance in “Bullet Train” withstanding), but here, he gets to remind us what a tremendous on-screen presence he can be as he bears his character’s soul with nuance and complexity. The trailer doesn’t do the best job of telling audiences what the story is about, but I can assure you the movie is worth seeing for these two and the work they’re doing here. What do you all think, though? Please let us know your thoughts in the comments section below or on our Twitter account. 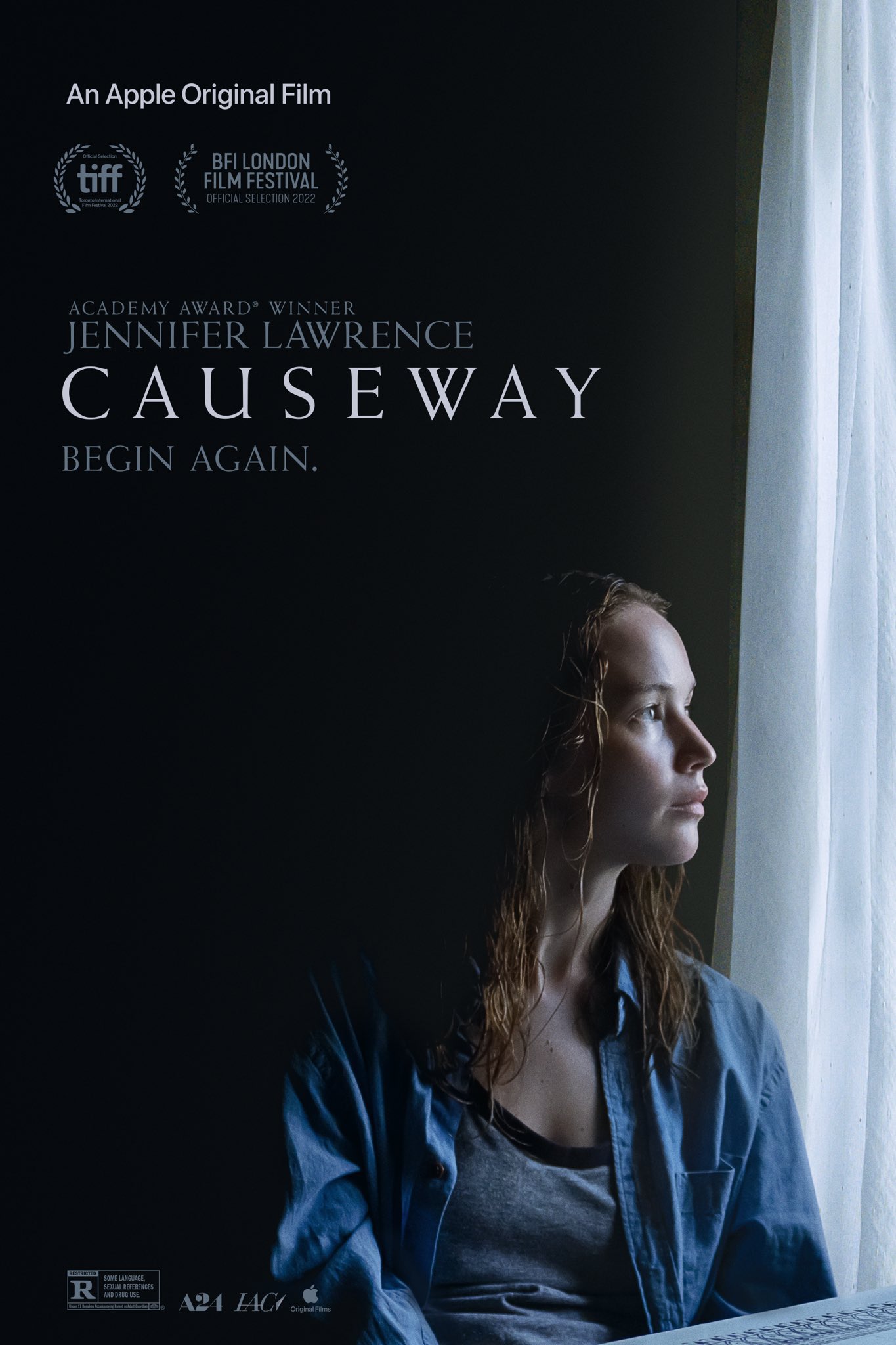 Share
Facebook
Twitter
Copy URL
Previous article
“LYLE, LYLE, CROCODILE”
Next article
The Little Shell That Could – Why “Marcel The Shell With Shoes On” Deserves To Be Considered For Best Adapted Screenplay