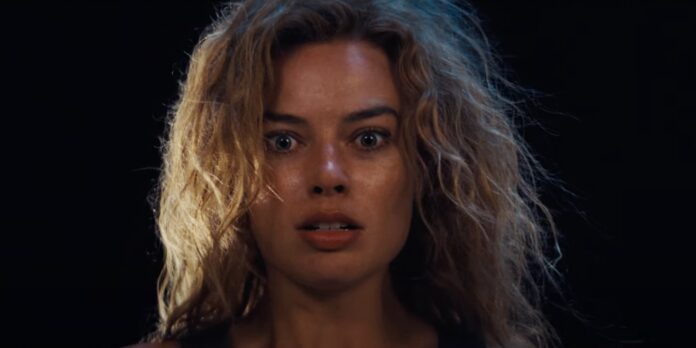 Plot Synopsis: From Damien Chazelle, BABYLON is an original epic set in 1920s Los Angeles led by Brad Pitt, Margot Robbie and Diego Calva, with an ensemble cast including Jovan Adepo, Li Jun Li and Jean Smart. A tale of outsized ambition and outrageous excess, it traces the rise and fall of multiple characters during an era of unbridled decadence and depravity in early Hollywood.

What do you all think of the trailer? I admire that the first thing we see and hear is someone snorting cocaine. Much of this looks like if “The Wolf Of Wall Street” had a baby with “The Great Gatsby” in that it will be an opulent display of debauchery, excess, and grandeur during a transitional time in Hollywood from silent movies to talkies. The crafts all look lavishly exemplary, making this a sure-fire Oscar contender, at least in those categories. Margot Robbie stood out to me more than Brad Pitt in this trailer, but it’s important to note that the real star will be Diego Calva, as this trailer illustrates. Chazelle has been warmly embraced by critics and audiences alike, but will this be his first divisive film? Either way, I think we’re looking at the nomination leader for this year’s Oscars. I mean, who in Hollywood doesn’t love a movie about Hollywood? What do you all think, though? Please let us know your thoughts in the comments section below or on our Twitter account. 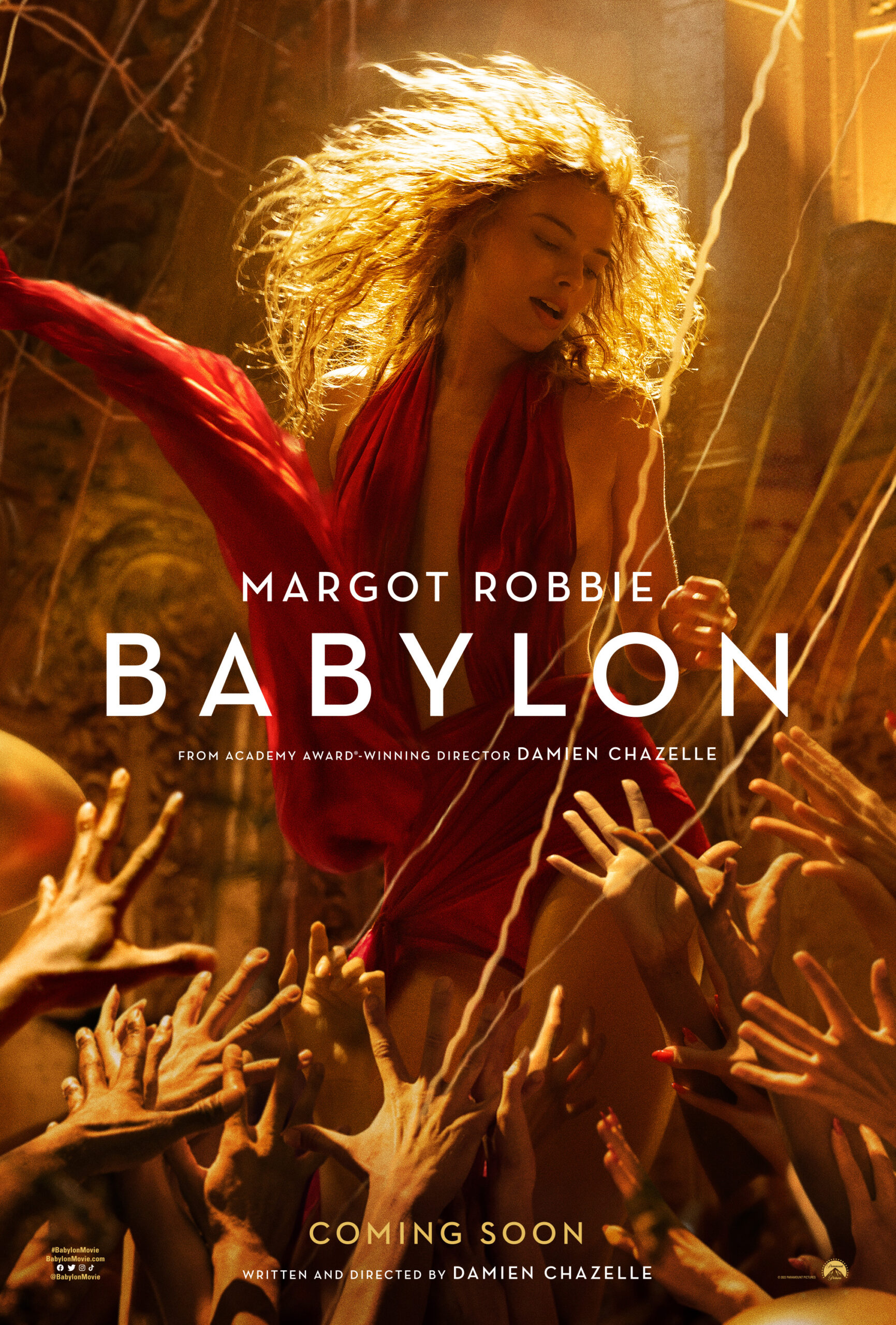