“Tick, Tick, Boom!” Set To Have Its Worldwide Premiere At AFI Fest 2021 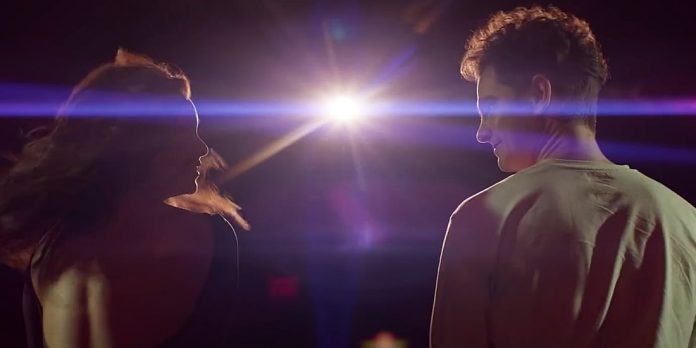 ​After much speculation over whether Lin-Manuel Miranda’s directorial debut “Tick, Tick…Boom!” would appear at NYFF or Telluride, the answer was finally given to us today as Variety reports that the Netflix musical film will have its world premiere as the Opening Night film at this year’s AFI Fest 2021.

Director of programming at AFI Festivals, Sarah Harris,had this to say: “AFI Fest 2021 will captivate our community of film lovers, starting with our opening night film, ‘Tick, Tick…Boom!’ We’re thrilled to elevate the best in global cinema to audiences safely in theaters in Los Angeles and across the nation virtually, celebrating the beauty and power of film.”

Based on the musical by Jonathan Larson, Andrew Garfield plays Jon, a young theater composer who’s waiting tables at a New York City diner in 1990 while writing what he hopes will be the next great American musical.  Days before he’s due to showcase his work in a make-or-break performance, Jon is feeling the pressure from everywhere: from his girlfriend Susan (Alexandra Shipp), who dreams of an artistic life beyond New York City; from his friend Michael (Robin de Jesús), who has moved on from his dream to a life of financial security; amidst an artistic community being ravaged by the AIDS epidemic. With the clock ticking, Jon is at a crossroads and faces the question everyone must reckon with: What are we meant to do with the time we have? After its AFI Fest debut, the film will launch in select theaters on November 12th, and begin streaming a week later on Netflix.

AFI will be utilizing the festival hybrid model, where there will be a combination of in-person screenings and virtual screenings. Anyone attending in person will be required to be fully vaccinated. AFI Fest will run from November 10th to November 14th with the 48th AFI Life Achievement Award tribute to Julie Andrews set to take place on November 11 at the Dolby Theatre. Tickets and passes are not available yet but will be announced shortly.

What do you think of this news? Are you excited to see “Tick, Tick…Boom!?” What other films do you think will premiere at AFI this year? Let us know your thoughts in the comments section below or on our Twitter account.