The Unspoken Basis Of Film vs. Theatre Actors 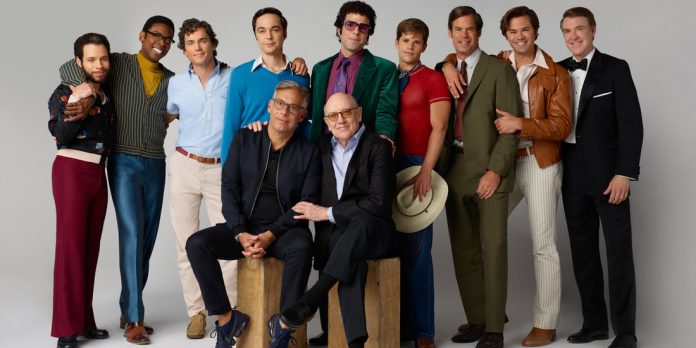 ​On September 30th, “The Boys In The Band” will premiere on Netflix. The latest Ryan Murphy production stars Jim Parsons, Zachary Quinto, Matt Bomer, Andrew Rannells as well as the rest of the entire 2018 Broadway company. The story follows a group of gay men who attend their friend’s birthday party where things go wrong as the night progresses. What makes this film unique from other stage-to-screen adaptations, is not just the subject matter of the piece, but the fact that the entire Broadway cast is translating their production on screen.

Ever since the inception of cinema, countless stories have been adapted into films. Some were originally novels and some were initially plays. The original format of storytelling was live theater after all, while film is only a little over 100 years old. So it’s only natural that actors originally studied and acted in plays, either on Broadway, the West End, Chicago, or any other place where a stage was. But as cinema became more popular, Hollywood started to make movie versions of the productions. Which is, again, normal. If a story works, a story works, and making a film will allow the piece to be seen by a wider audience who either can’t afford a theater ticket or lives nowhere near one. But instead of using the actors who brought those stories and characters to life, they hired different actors for the movie, well known ‘movie’ actors.

This concept has unfortunately always been the status quo, especially when it comes to musical adaptations. Theater actors are seen by Hollywood producers as too overly expressive or have too much vibrato for a movie audience. Also, only the theater community recognizes these actors as opposed to film actors who can bring in a bigger audience, therefore a bigger box office. Granted, if the film adaptation of the play is being made years later, where the original actor is too old to play the part or if the actor is busy or unavailable, recasting makes perfect sense. But these remarks can be sourced as a reason for many play-to-movie castings like Elizabeth Taylor “Cat on a Hot Tin Roof”, Will Smith in “Six Degrees of Separation” and even the historical event of Julie Andrews losing “My Fair Lady” to Audrey Hepburn. 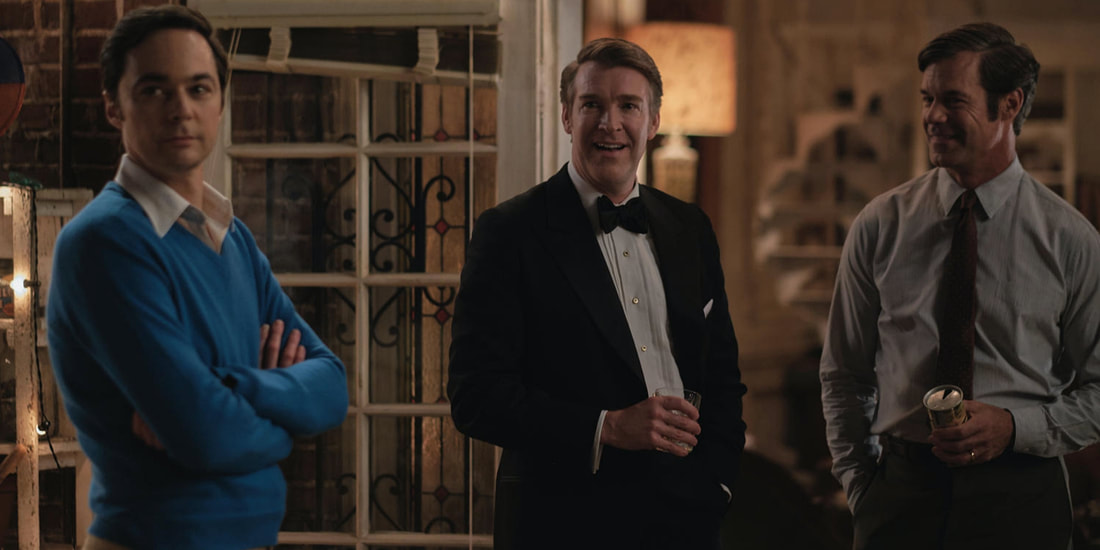 But, sometimes, actors who originate a role onstage do get the opportunity to reprise their role for the movie and translate their character onscreen. However, these actors are usually individuals who already have an established career in film (Stockard Channing in “Six Degrees of Separation”, Morgan Freeman in “Driving Miss Daisy” & Marlon Brando in “A Streetcar Named Desire”). Or actors who play supporting or featured roles get to reprise their characters whereas the lead(s) will be played by established film actors (“West Side Story”, “A Streetcar Named Desire”).

It is uncommon when an actor who isn’t known in Hollywood gets to reprise their role in the movie adaptation if the role is significant to the story. Which is why films like the 1970 film of “The Boys in the Band,” “A Raisin in the Sun,” “Rent” (the entire original cast was invited back for the film but Daphne Rubin-Vega and Fredi Walker declined), and Barbra Streisand in “Funny Girl” are such rare and unheard-of moments. Granted, it was even shocking that Samantha Barks, who was playing Éponine in the West End at the time, was cast in the film adaptation of “Les Misérables.” But all these examples show that good acting is good acting no matter the medium. When given the opportunity, actors can adapt because there is something special when an actor is able to translate a character that was made for them, in a different medium.

Additionally, casting actors who played the character before results in a more authentic performance. Since the actor already has experience with the character, their work is just adapting the performance from stage to screen. When an actor plays a role for a long period of time for eight shows a week, the actor fully knows the character as opposed to someone who has only a few months to prepare for the production. They have extensive experience with the role, so being able to translate that specific character and journey is one of the ultimate acting exercises since it is already rooted in a deep understanding of the character. They already know the character’s motivation, wants, desires and weaknesses. So all they need to figure out is how to tell that story through a lens instead of on a stage which usually translates into a much more profound performance.

​It is a fair statement that to say that having the entire Broadway company in this adaptation of “The Boys In The Band” isn’t revolutionary. Jim Parsons has four Emmy Awards, Zachary Quinto is a household name, Andrew Rannells was in “Girls,” Matt Bomer and a majority of the rest of the cast has worked regularly in television and film. It’s a star-studded cast but the fact that these men have played these roles before and played them together will add a layer that wouldn’t have been there if Ryan Murphy cast other actors. But the unspoken basis of ‘movie actors’ vs ‘theater actors’ still exists today where ‘movie actors’ are favored. Ben Platt will be the only original cast member reprising his role in the movie version of “Dear Evan Hansen” and another stage-to-screen adaptation coming this December based on a recent Broadway production, ironically, also from Netflix and Ryan Murphy, “The Prom” was completely recast with actors who are more familiar to the general audience.

It is interesting to assume what would have happened if Julie Andrews didn’t appear in “Mary Poppins” after losing “My Fair Lady” or if Columbia Pictures wanted a recognizable face to play Franny and not Barbara Streisand. Would they of had the careers they had? It’s tough to say. I’m not saying only the original actor should reprise their role in the film adaptation. Whoever is right for the version of the story should get the role. But the fact of the matter is, there are so many talented actors, possibly the next Julie Andrews and Barbara Streisand, out there. And if they played the part onstage, they should be considered for the adaptation because there is a lot of talent out there and at that moment in time, no one knows that character as well as that actor. Actors shouldn’t have to be divided into a medium. There shouldn’t’ be ‘theater actors’ that only act in theater or ‘television actors’ that only act in television, or ‘movie actors’ that only act in movies. They should just be actors. They are just actors, so let them act.

Have you seen “The Boys In The Band” yet? Was it the original 1970 film or the new one? Have you seen the stage production? If so, what do you think? Let us know your thoughts in the comments section below or on our Twitter account.

Share
Facebook
Twitter
Copy URL
Previous articleThe Next Best Picture Podcast: Episode 213 – What Can The Oscars Learn From The Emmys? “Sound Of Metal” & “Supernova” Trailers
Next article“DICK JOHNSON IS DEAD”