“The United States vs. Billie Holiday” Is Coming To Hulu 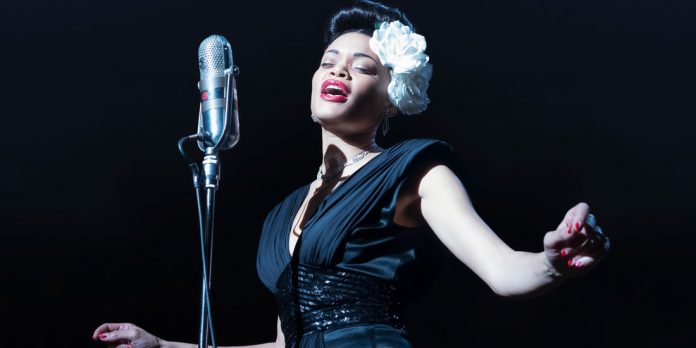 Lee Daniels’ “The United States vs. Billie Holiday” has remained one of the biggest question marks in this year’s Oscar season. Though it’s been scheduled for release by Paramount on February 26th, we’ve not seen any trailers for the biopic, and there’s been little other promotion. Now, Deadline reports that Hulu is swooping in and closing a deal to acquire the film and release it in time for awards eligibility.

​Hulu is working with the film’s financier, New Slate Ventures, rather than Paramount to close this deal. It’s unclear if Paramount would still handle a theatrical release, or if Hulu would release this exclusively to the streamer. Deadline also reports that Daniels wants to ensure “The United States vs. Billie Holiday” remains eligible for this year’s Oscars, so we can expect it to remain in play.

Though Daniels’ films have been more miss than hit when it comes to awards, “The United States vs. Billie Holiday” has kept a consistent presence in many awards predictions over the past few months. Titular star Andra Day could easily find a place in Best Actress, as could co-star Trevante Rhodes in Best Supporting Actor, should the film prove to be more “Precious” than “The Butler.”

Hulu most recently had their most successful film release yet with the Christmas romantic comedy “Happiest Season.” They’ve also had a day-and-date deal with Neon, but this new deal for “Billie Holiday” could be their first significant Oscar play.

Do you have “The United States vs. Billy Holiday” in your Oscar predictions? Does this deal with Hulu help or hurt the film’s awards chances? Let us know what you think in the comments section below or on our Twitter account.