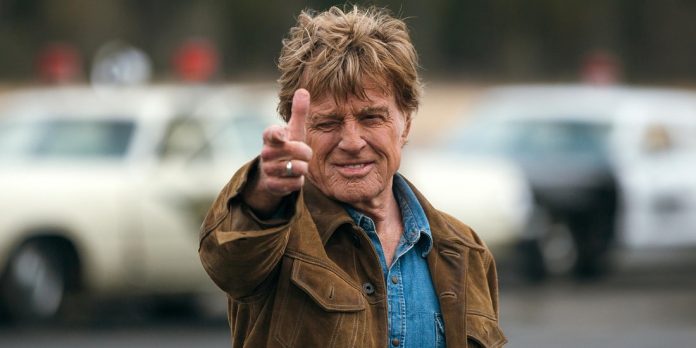 The Telluride Film Festival kicked off today with the premiere of “The Old Man And The Gun” starring Robert Redford, Sissy Spacek, Casey Affleck and directed by David Lowery (“A Ghost Story“).

The reviews are all pretty positive with special notice being paid to how this film acts perfectly as one final swan song for the now 82-year-old Redford, who earlier this year announced his retirement from acting with this film. Will he, like Daniel-Day Lewis last year, be able to score one final Oscar nomination for his farewell performance? Time will only tell but this is still a good start.

The team here at Next Best Picture have been predicting Robert Redford for an Oscar nomination in David Lowery’s “The Old Man & The Gun” before the trailer even debuted. Then we started to think that Sissy Spacek could also contend (Although, it’s still unclear if she’s being campaigned in lead or in supporting) plus David Lowery’s screenplay in the Original category. Lowery’s career has been gaining momentum in recent years and with larger projects such as Disney’s “Pete’s Dragon” and smaller, more intimate stories such as “A Ghost Story.” As a result, he has proven to be a versatile storyteller who is bound to get his first Oscar nomination at some point. Will it be for “The Old Man & The Gun?” Can’t say for sure but he’s definitely in the hunt.

The Telluride Film Festival runs until September 3rd while “The Old Man & The Gun” will be released in theaters on September 28th by Fox Searchlight.

Be sure to follow the above mentioned folks on twitter for more information from the festival with full reviews to follow later. We’ll be back on the blog with Telluride Film Festival coverage on Monday when we post everything we learned from the reactions of those who are attending. Until then, be sure to follow us on social media for moment-to-moment updates.