The Next Best Picture Podcast – “The Wolf Of Wall Street” 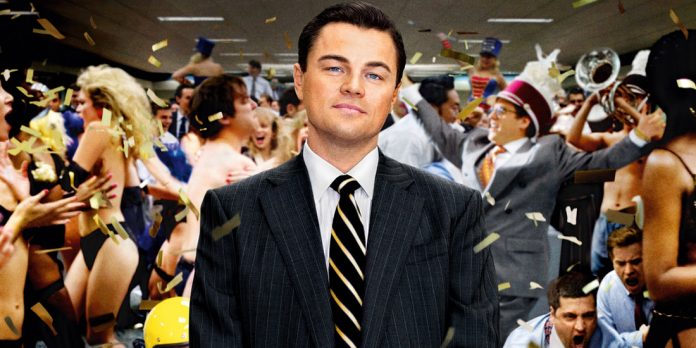 Our 2013 retrospective is continuing with our final podcast this month, and it’s a big one! Whenever there’s a discussion about a Martin Scorsese-directed film, it’s a big deal, and his 2013 Best Picture nominee “The Wolf Of Wall Street” has been the subject of much controversy making it one of the master filmmaker’s most divisive films in his illustrious filmography. With a wildly possessed performance from DiCaprio, a surprising turn from Jonah Hill, and a breakout role for Margot Robbie, the film is not short on various talking points ranging from the acting to the direction, screenplay, and editing. What did we think of this three-hour-long film on the meaning of excess and greed? Find out as I’m joined by Ema Sasic, Dan Bayer, and Michael Schwartz. Enjoy! You can also check out our previous 2013 retrospective reviews of “Captain Phillips” & “Philomena” if you have not done so already.
​
This is a preview of the podcast, the full version of which is only available to those who subscribe to us on Patreon. For the small price of $1 a month, you can receive this review along with other exclusive podcast content, so be sure to subscribe here.
​
Thank you so much for listening. The Next Best Picture Podcast is proud to be a part of the Evergreen Podcasts Network. You can subscribe to us on SoundCloud, Apple Podcasts, Spotify, Stitcher, GooglePlay, Tunein, Player FM, Acast & Castbox or you can listen down below. Please take a moment to review us on Apple Podcasts here.

You can follow Matt, Ema, Dan & Michael and hear more of their thoughts on the Oscars and Film on Twitter @NextBestPicture, @ema_sasic, @dancindanonfilm & @mschwartz95