The Next Best Picture Podcast – “The Social Network” 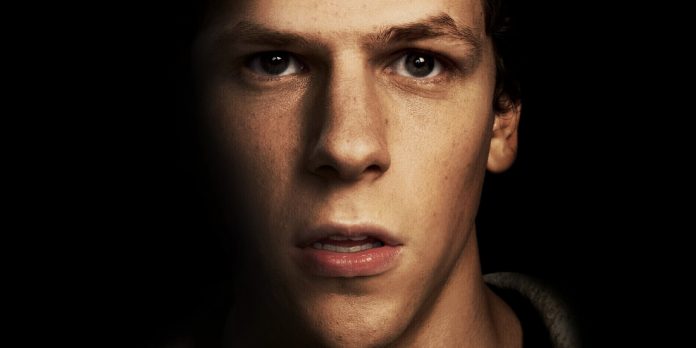 We have now come to the point in our Last Best Picture series, (where we review a Best Picture winner or nominee selected by you), where we have our first podcast review for a film that did not win the Oscar for Best Picture. Winner of three Academy Awards, “The Social Network” remains director David Fincher’s most critically acclaimed film to date with an unparalleled screenplay by Aaron Sorkin which introduced the world to many new and up and coming actors. Now, myself, Kt Schaefer and Josh Parham have the chance to finally look back on “The Social Network” and to reassess its themes, characters and Oscar run where it ultimately lost to “The King’s Speech.” The next fan voted podcast review for October will be announced at the end of the month and can be voted on here until then.

This is a preview of the podcast which is an exclusive to our Patreon members. For the small price of $1 a month, you can get the full episode and more exclusive podcast content, so be sure to subscribe here.

Thank you and please feel free to subscribe on either ​SoundCloud, Tunein, GooglePlay, iTunes, Stitcher, Player FM, CastBox, Acast, or you can have a listen down below.

You can follow Matt, Kt & Josh and hear more of their thoughts on the Oscars and Film on Twitter at  @NextBestPicture, @kt_schaefer & @JRParham