The Next Best Picture Podcast – “Parasite” 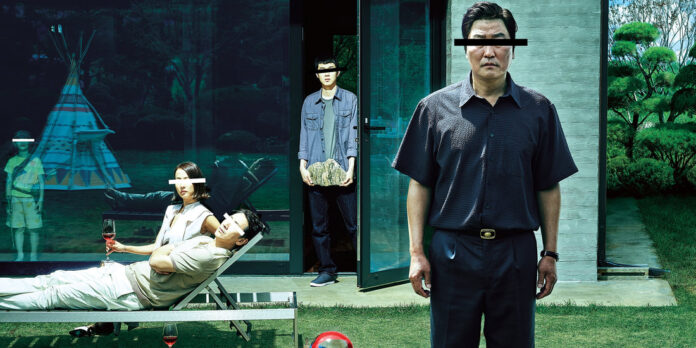 For this week’s second podcast review, Daniel Howat, Tom O’Brien, guest Kevin Lee (from Film Inquiry) and I review the 2019 Palme d’Or winner “Parasite.” Hailed as South Korean filmmaker Bong Joon-ho’s masterpiece, the film has gone on to become one of the most critically acclaimed films of the year (and probably of the decade), playing at various film festivals in the lead up to its October 11th theatrical release from NEON and being selected as South Korea’s pick for the Best International Feature Film category at this year’s Oscars. Some of us have had the opportunity to see the film early at a film festival and we will not be holding back on spoilers so, I urge you…if you have not already seen the film, DO NOT LISTEN IF YOU DO NOT WISH TO BE SPOILED. Otherwise, enjoy!

You can follow Matt, Daniel, Tom  & Kevin and hear more of their thoughts on the Oscars and Film on Twitter at @NextBestPicture, @howatdk, @thomaseobrien & @Klee_FilmReview