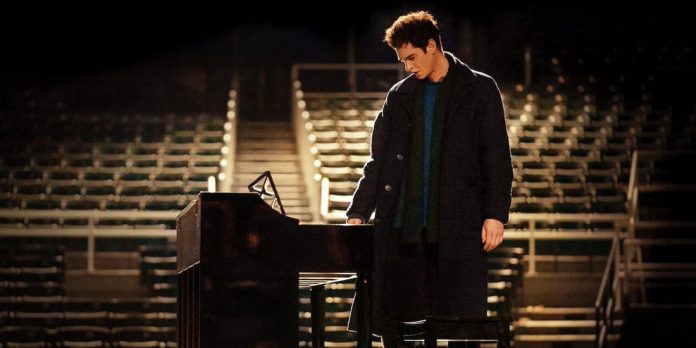 “Tick, Tick…Boom!” had its world premiere at this year’s AFI Film Festival and was shortly available to stream on Netflix afterward. It has since gone on to receive Golden Globe and Critics Choice nominations for Best Picture and Best Actor for Andrew Garfield. We compiled a few interviews together, taking you deep into Lin-Manuel Miranda’s feature directorial debut about the life of Jonathan Larson. First up is my interview with the film’s star, Andrew Garfield, followed by Nicole Ackman’s interview with the film’s editors, Myron Kerstein & Andrew Weisblum, and then we end things with my interview with the film’s screenwriter, Steven Levenson. We hope you enjoy each of these conversations about one of the year’s best films.