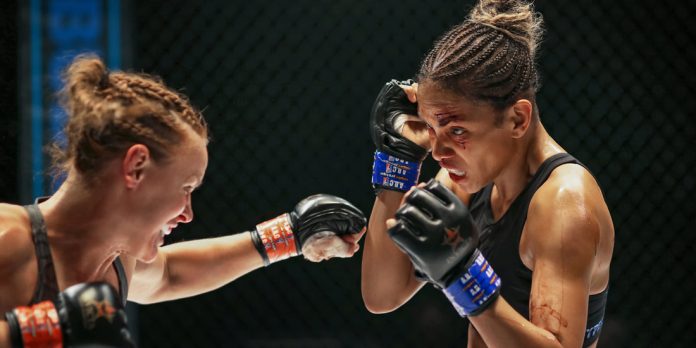 Academy Award-winner Halle Berry’s feature directorial debut “Bruised” debuted at the 2020 Toronto International Film Festival and was later picked up by Netflix and re-surfaced a year later with a premiere at the 2021 AFI Film Festival. The film is now streaming on Netflix and has received a tremendous response for Berry’s lead performance in the film. Demanding both physically and emotionally, Berry gives it her all, resulting in some of the best work of her career. She was kind enough to spend a few minutes talking with us about the role of Jackie Justice, her work on the film, and much more! We hope you’ll give it a listen down below. Enjoy!