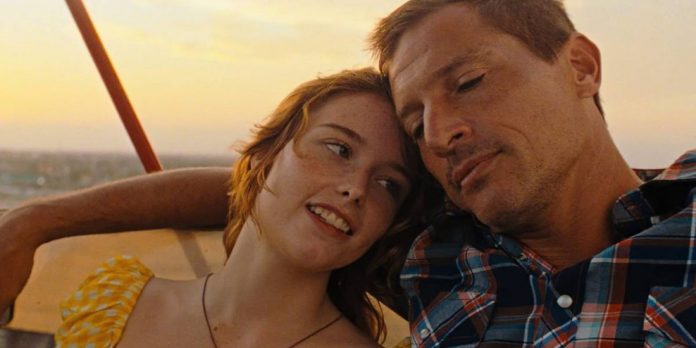 “Red Rocket” premiered at this year’s Cannes Film Festival and went on to screen at the Telluride and New York Film Festivals before opening in limited release this weekend. Writer/Director Sean Baker is following up his previous film, the acclaimed “The Florida Project,” with an outrageous, vivid, and particular character study. With a career-best performance from Simon Rex, a powerhouse turn from Bree Elrod, and a star-making debut from Suzanna Son, the film has garnered similar acclaim from critics but has also drawn some controversy due to its lead character’s perverted and warped mindset, the relationship he starts with an underage teenager and the film’s sexual content. Sean, Bree, and Suzanna were all kind enough to spend some time talking about their work on the film, how it’s been received so far, what they’re planning to do next, and more. Please take a listen down below and enjoy!