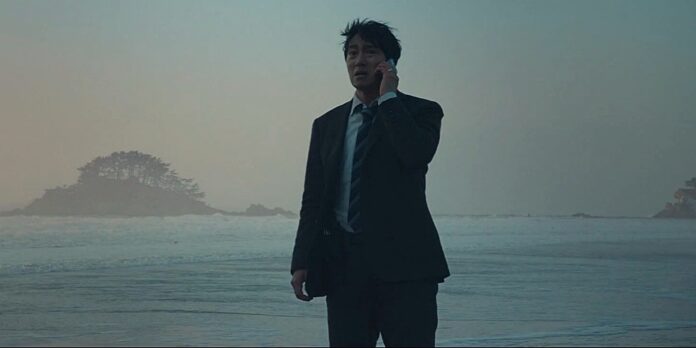 “Decision To Leave” is one of the year’s most buzzed-about films ever since its world premiere at the Cannes Film Festival. In the much-anticipated follow-up film to “The Handmaiden,” writer/director Park Chan-wook has crafted a femme fatale romance with his usual quirky humor, twists, and precise filmmaking. He won the Best Director prize at the Cannes Film Festival, and the film has now been selected as South Korea’s official submission for this year’s Best International Feature Film Oscar race. Park Chan-wook and his leading man Park Hae-il were kind enough to chat with me about the film as they both discussed working with the film’s leading actress Tang-Wei, and what it was like shooting the climatic scene on the beach during high tide, and more. Please make sure to see the film now playing in theaters from MUBI; take a listen down below and enjoy! Thank you.