The Next Best Picture Podcast – Interview With The Writer/Director Of “Wendy,” Benh Zeitlin 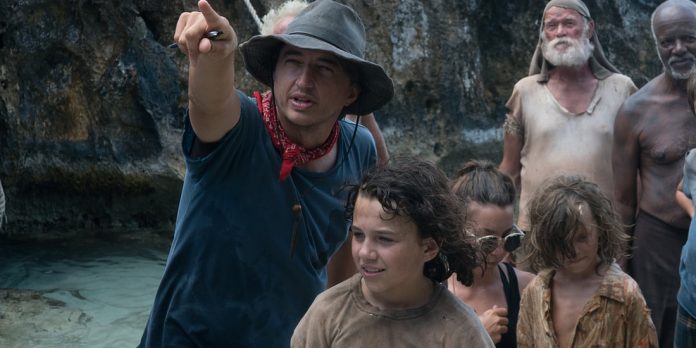 By Matt Neglia
​
Benh Zeitlin made his feature filmmaking debut 8 years ago with the indie sensation “Beasts Of The Southern Wild,” which earned four Oscar nominations for Best Picture, Best Director, Best Actress and Best Adapted Screenplay. Since then, he’s been hard at work on his follow up film “Wendy,” which is a modern and grounded re-telling of the legend of Peter Pan from the perspective of the character Wendy. Benh was kind enough to talk us through his process of filmmaking, casting the child actors, why it took so long for his sophomore film and more!