The Next Best Picture Podcast – Interview With “The Novice” Director/Writer, Lauren Hadaway 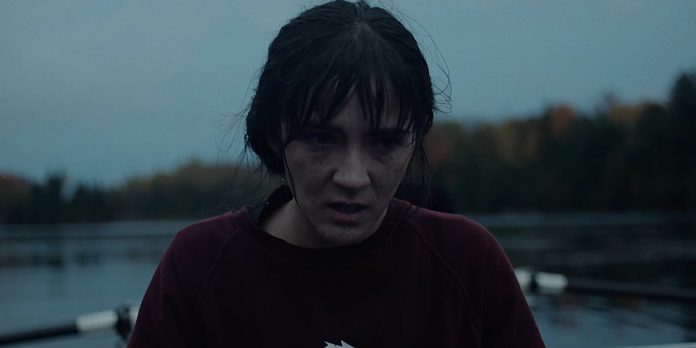 “The Novice” quietly had its world premiere at the Tribeca Film Festival this past June, where it won the Best U.S. Narrative Feature Film prize. It was later picked up for distribution by IFC Films and has now garnered five Film Independent Spirit Award nominations, including Best Film, Best Director, and Best Actress for the incredibly committed Isabelle Fuhrman. The film’s director and writer, Lauren Hadaway, was kind enough to spend some time with us talking about her feature directorial debut. Take a listen down below and be sure to check out one of the year’s most intense films now playing in limited release and available to rent on VOD. Enjoy!